Redemption: This Senior Class Really Came Together To Plan The Senior Prank After Dropping The Ball On The Fundraiser For A Classmate’s Surgery 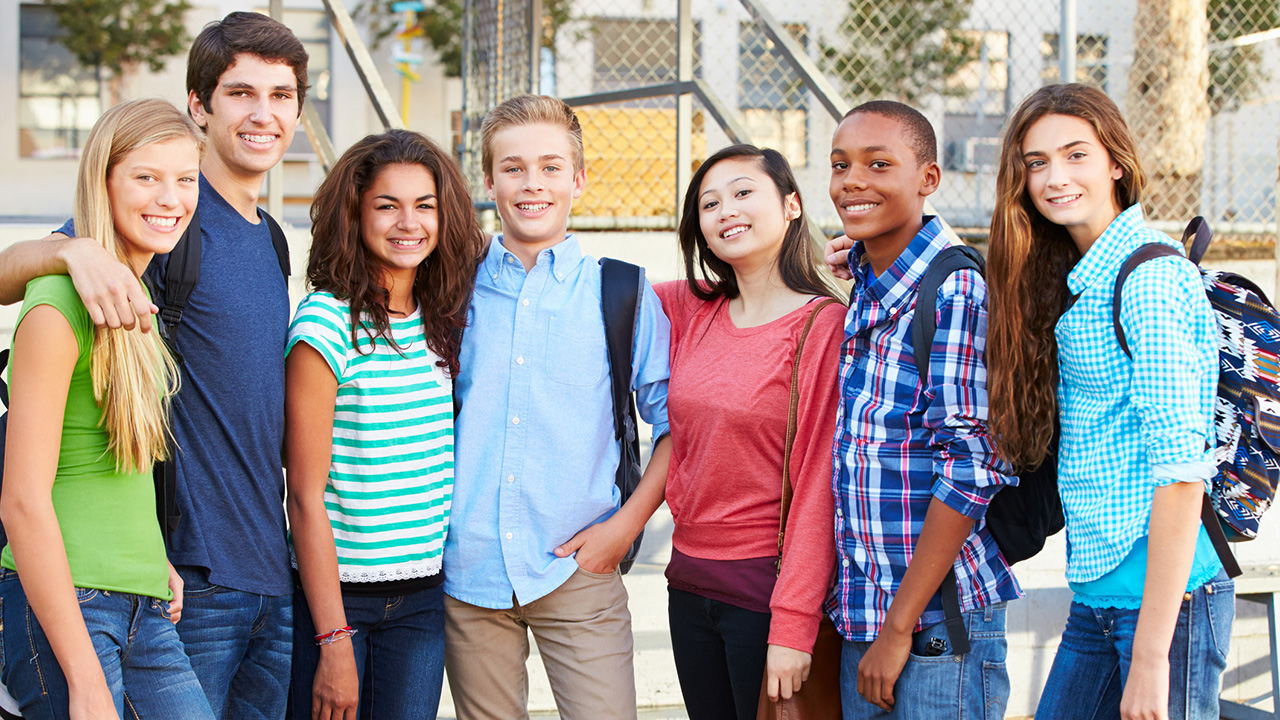 If you had looked at the Pine Richland High senior class just a few months ago, you wouldn’t have expected much from it. But in an incredible moment of redemption, these students successfully came together to plan their senior prank after totally dropping the ball on a fundraiser for their classmate’s surgery.

Talk about inspiring. This is a comeback story for the ages.

When a fellow student underwent extensive back surgery in April and needed money to cover her hospital bills, the 2018 seniors seriously shat the bed raising money for her, printing just two flyers for a silent auction and putting them both on trash cans. But when the time came to put the principal’s car on the roof of the school, the entire class completely redeemed itself by working together to organize its end-of-year prank down to the last detail.

The same group of kids that planned a fundraiser bake sale stocked only with oatmeal cookies and a few Eggo waffles has proved the naysayers wrong by making numerous sign-up spreadsheets to nail down the logistics and finances of getting a car-carrier trailer to the high school on a weekday. Two months ago, the seniors were only able to raise $30 through a GoFundMe page that was called “Laura H. – Optional,” and now they’re raking in thousands of dollars to lift their principal’s 2013 Camry onto the roof of the auditorium. And if that wasn’t amazing enough, the very organized senior class even had the beautiful idea to write, “RIP Laura,” in paint on the car’s hood.

Wow. We really have to hand it to these kids who managed to coordinate a fabulous senior prank so soon after fumbling their fundraising effort for a student in need. We can’t wait to see what this transformed group of young people sets its sights on next!