Remember Partygoer #4 From ‘Dawson’s Creek’?: 5 Bit Roles Osama Bin Laden Played Before 9/11 Made Him A Star 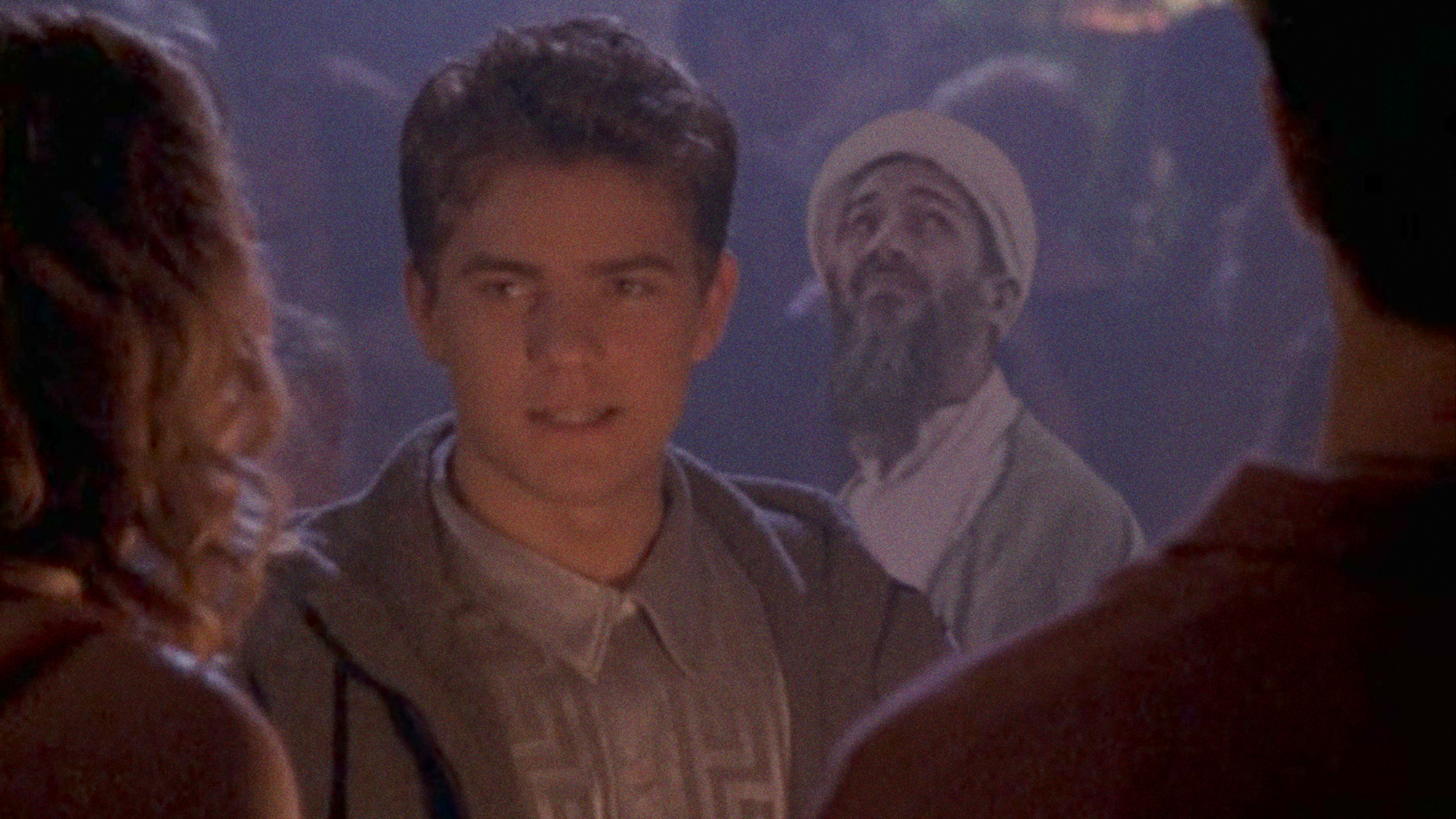 Every celebrity’s got to start somewhere, so it’s easy to forget that before 9/11 rocketed him to stardom, Osama bin Laden was just another unknown actor paying his dues as a bit player. Check out these small-time credits from Osama’s early days!

Remember the commercial where the teenagers open the fridge and decide whether they want to drink Sunny D or “purple stuff”? Take a look in the background and you can just barely even see a young Osama bin Laden bobbing his head to tunes on his headphones. It’s pretty amazing that just a few years after this cheesy TV spot aired, Osama would be one of the most famous people on earth.

Who’s that flirting with a girl on the couch in a party scene of Dawson’s Creek? Yep, the future 9/11 mastermind himself, Osama bin Laden. It’s a good thing Osama had money coming in from his powerful Saudi family, because it’s unlikely he would have been able to get by in Los Angeles with just the royalties from tiny roles like this one!

Getting to play a beat cop who hands Detective Sipowicz a gun found near a murder scene was probably a pretty big deal for Osama bin Laden at the time, but Dennis Franz would probably kill to share a scene with bin Laden now. Thanks to 9/11, Osama bin Laden is mostly associated with terrorism, but in another life, he definitely had a future as a mainstay on network crime dramas!

It’s unlikely anyone watching this forgettable ’90s comedy saw the guy working at the car rental place and thought, “That actor will be the biggest celebrity on earth someday.” It just goes to show all it takes is doing something like 9/11 to change your life forever!

Osama was so hilarious in this small role as a drunken sea captain trying to steer a ship through a tempest, it makes you wonder if he could have made it in comedy had he not found success with the Sept. 11 terror attacks. A little backstory here, Osama actually beat out his friend Mohamed Atta for this role, but the fact that Atta and bin Laden later collaborated on 9/11 shows there were no hard feelings.