Rules Are Rules: Pope Francis Has Been Evicted From The Vatican For Owning A Cat In Violation Of His Lease Agreement 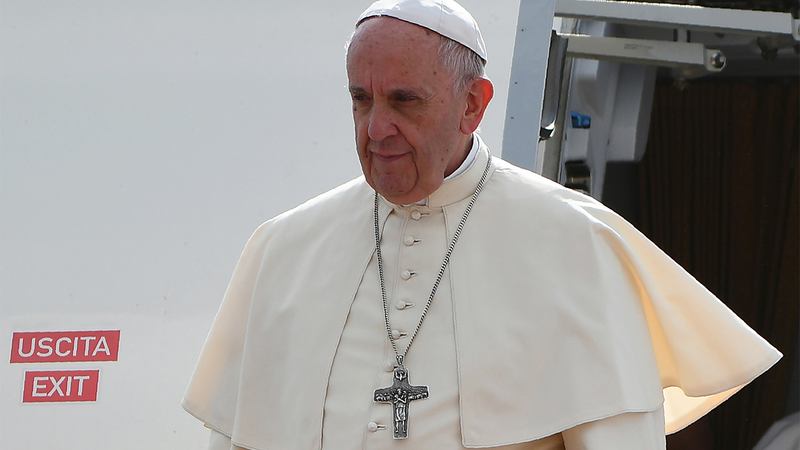 Welp, Pope Francis really goofed it on this one.

The head of the Catholic Church may be one of the most celebrated and influential public figures in the world, but even he has to abide by a certain set of rules, and it looks like he’s learning that the hard way: Pope Francis has been evicted from the Vatican for owning a cat in direct violation of his lease agreement.

Yeesh. You gotta feel for the Holy Father, but at the end of the day, his lease clearly states that housing any non-service animals as pets is strictly forbidden.

Just as he approached his five-year mark of residency in the lofty church headquarters, the pope’s living arrangement was jeopardized earlier this week when the archbishop who lives next door saw the pontiff’s American shorthair scurry through his legs and into the hallway as the pope struggled to open his door while carrying a few bags of groceries. When his landlord heard the news, there was no deliberation: The pope was sent packing, and he is not happy about the situation:

You always hate to see someone taking their lumps in real time, and watching it happen to the face of the Catholic Church because of his own bonehead mistake makes it that much worse. Here’s to hoping that the pope can use this situation as a learning experience, bounce back, and find a great new home that welcomes him and his feline friend!