Science FTW! Researchers Who Probably Should Have Been Working On A Coronavirus Vaccine Just Discovered A New Species Of Tree Frog! 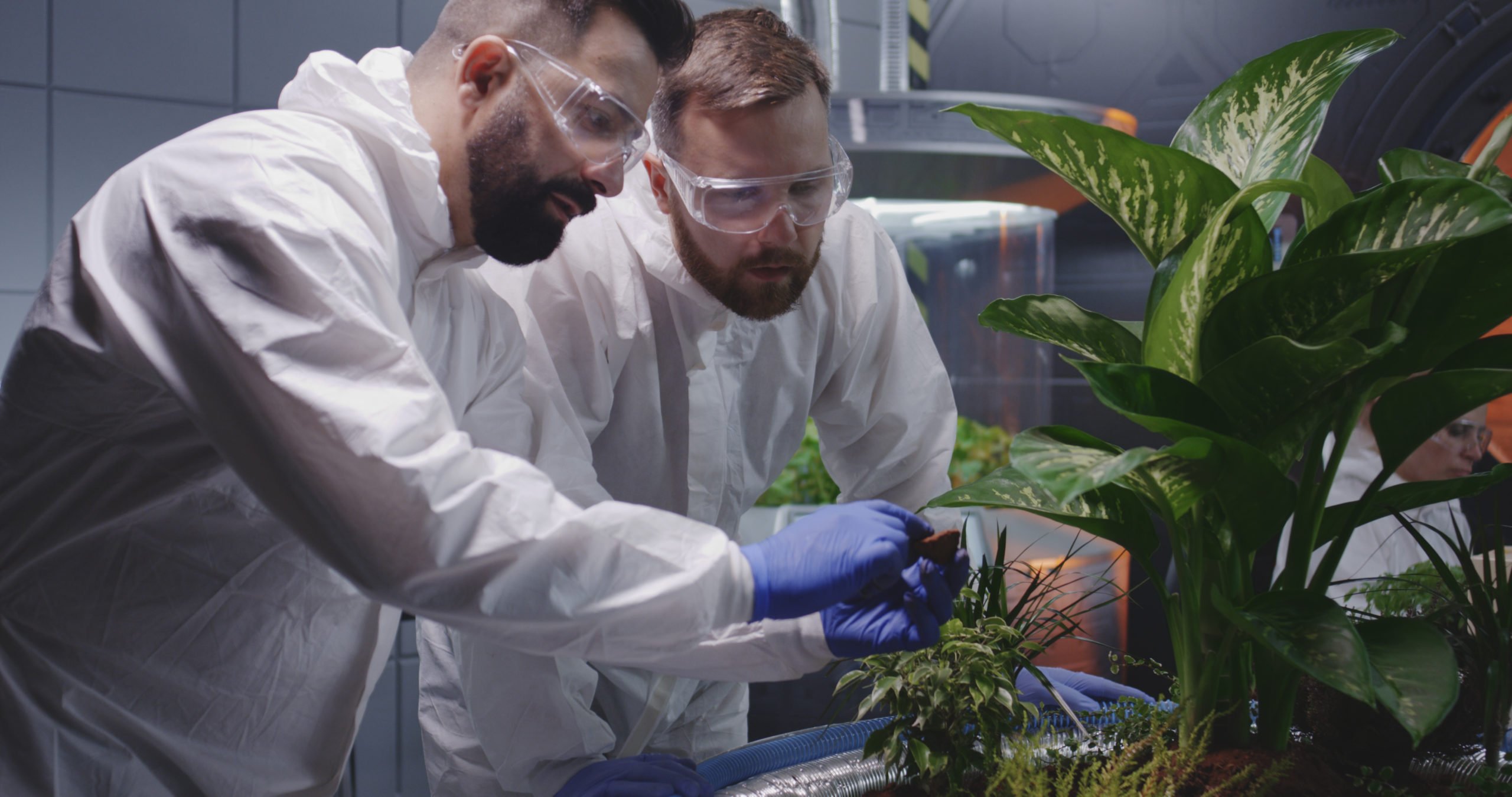 Here’s a story about an amazing group of scientists making a discovery that’s not particularly relevant at this specific moment in history but is nonetheless pretty cool: researchers who probably should have been working on a coronavirus vaccine just discovered a new species of tree frog!

Alright then! There are definitely bigger fish to fry right now, but we’ll take it.

Earlier this week, a group of researchers from Stanford University announced that they’d found a new species of Amazonian tree frog called the Hyla congeri that could provide fascinating new insights into the rainforest’s ecosystem, which is certainly exciting in theory, although you have to think it would have been better if these guys had just stayed in the U.S. instead and focused all their energy on developing a vaccine for the virus that is literally killing thousands of people all around us every day. While prancing around in the woods and looking under rocks for frogs is presumably important in its own way, one could argue that figuring out a way to neutralize the pandemic that is threatening life as we know it might be just a teensy bit more urgent.

You can’t change the past, though, so at this point it’s probably best to just appreciate this never-before-seen red-breasted frog that top scientists at one of the world’s most well-funded research institutions inexplicably dedicated all their immense resources and intellect towards discovering. Sure, saving the human race probably should’ve been a little higher on the to-do list, but, hey, we’re sure this frog will help mankind in its own special way.

“We are incredibly proud to have shed light upon this brand new species of frog, of which we were able to identify several adults and dozens of young within a small forested site at 550 feet elevation,” said lead researcher Dr. Stephen Conger while explaining how he and six of the world’s most brilliant scientific minds managed to make the paradigm-shifting discovery that there are actually 6,483 species of frogs instead of 6,482, the implications of which are undoubtedly staggering in their own frog-specific way.

It’s truly amazing how science can do so many incredible things, like saving millions of lives through vaccine development or bringing awareness to obscure amphibian species through peer-reviewed academic papers that a few dozen people at most will read. To be frank, it really does seem like vaccine-related research should be taking precedence over frog bullshit right now, but what can you do? Guess we’ve got a new frog now, and that’s better than nothing. Science FTW!!!