Science FTW! Scientists Have Announced That The Water That Comes Out Of Whales’ Heads Is Probably Piss 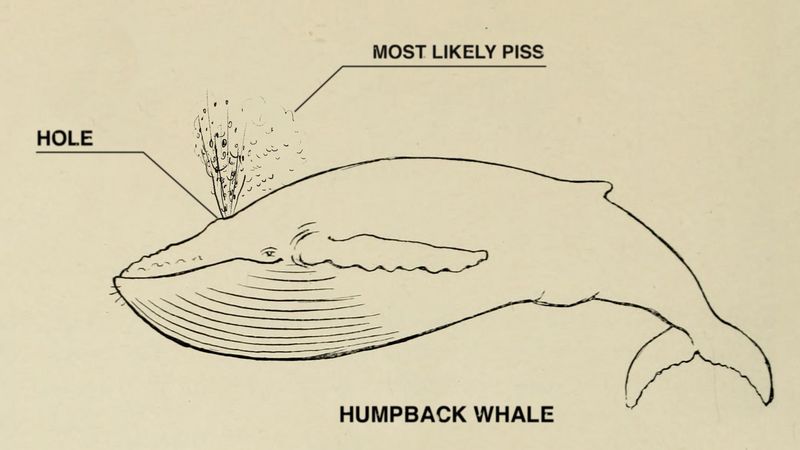 Here’s some huge news from the world of marine biology that shows just how amazing science can be. In a press conference earlier today, scientists from the Scripps Institution of Oceanography announced that the water that comes out of whales’ heads is probably piss.

There’s no denying that this is one of the biggest scientific breakthroughs in recent memory.

After months of diligent research, the team from Scripps finally presented its findings, noting that whales have to piss from somewhere, and that the hole on their head—which exists solely to expel liquid—seems like the most logical source. The scientists went on to state that none of them had ever looked underneath a whale and seen a dangling penis, the lack of which strongly supports their theory that a whale’s pee hole is instead located atop its skull.

“Our research team sniffed the liquid in question, and they all agreed it smelled a little funky. Definitely more similar to piss than just regular water,” said Dr. Andrew Bailey, head of Scripps’ department of marine biology. “At this time, we’re still trying to figure out where whales find the soda that makes them piss so much piss out of the hole in their heads.”

“When it comes to whales and piss, we’re 95 percent sure they shoot it out of their brains,” added Bailey.

The scientists also released this helpful diagram, which they hope will make it easier for the public to understand this intricate biological concept:

Wow, there’s nothing left to say but science FTW! Congrats to the team of scientists at Scripps for coming up with this incredible and probably accurate assumption!