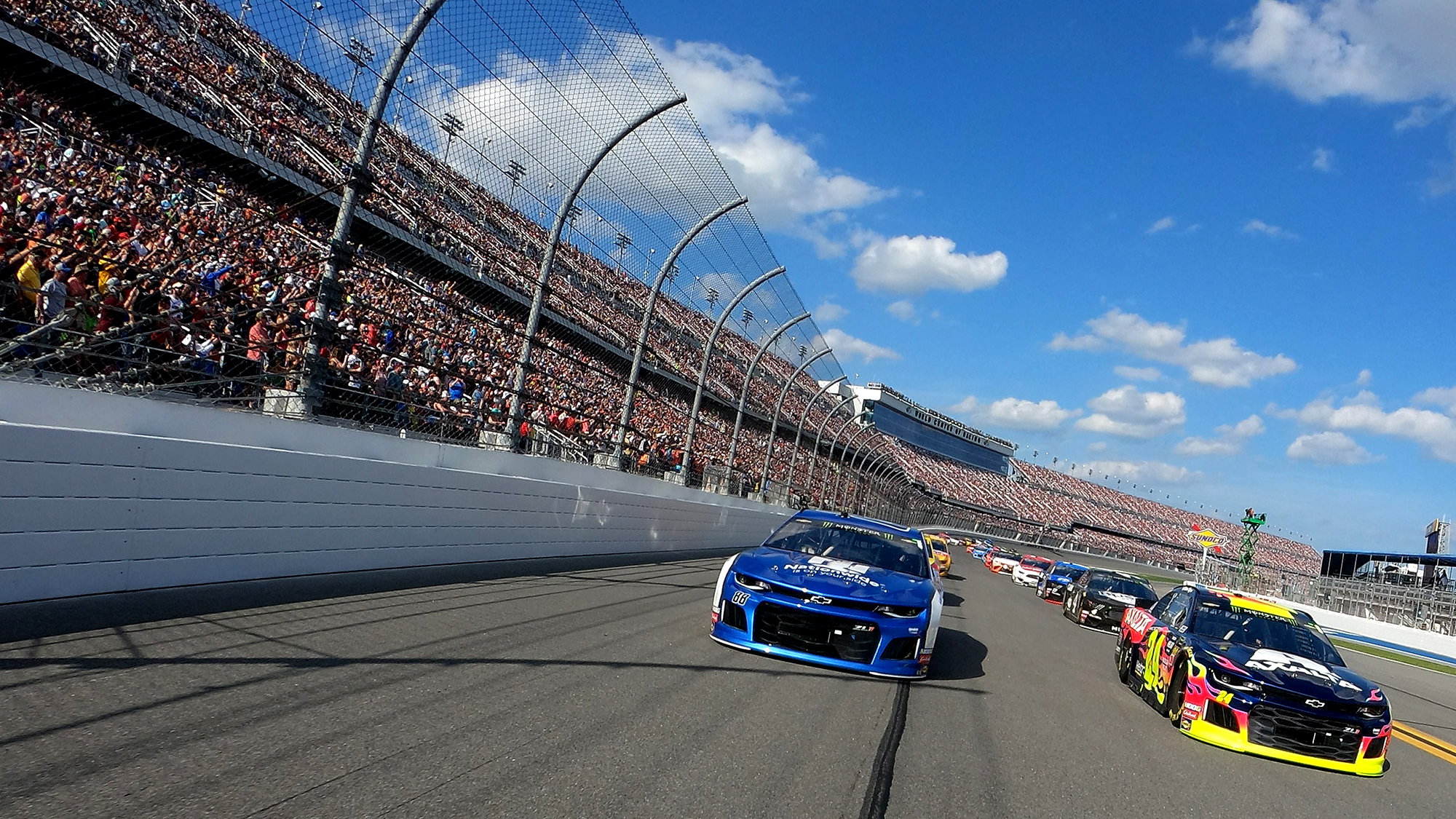 Can’t attend a pulse-pounding, edge-of-your-seat NASCAR race? Quickly scroll down this list of fast cars and it’ll feel like you’re sitting at the Daytona 500!

Before the race starts, please rise for the national anthem.

O say can you see, by the dawn’s early light,

What so proudly we hailed at the twilight’s last gleaming,
Whose broad stripes and bright stars through the perilous fight,
O’er the ramparts we watched, were so gallantly streaming?

And the rockets’ red glare, the bombs bursting in air,

Gave proof through the night that our flag was still there;
O say does that star-spangled banner yet wave
O’er the land of the free and the home of the brave?

The race is about to begin. Remember to scroll down really fast. Stock cars can reach speeds of over 200 mph, so your scroll bar should be zipping like the wind. Okay, here we go! Drivers, start your engines!

And they’re off! Starting scrolling!

The cars are rounding the turn and about to pick up speed! Scroll faster!

All right, that’s lap 1 of 200! Go back up to the first car in this list and scroll down another 199 times to complete the race!

All right, the race is over. And the winner is…

…Jeff Gordon! We know he’s retired in real life, but in this NASCAR simulation, he can still be our champion. Congratulations, Jeff, and thanks for an exciting race! Go NASCAR!