Secrets Of The Master: Stephen King Just Revealed That He’s Able To Write So Much Because He Doesn’t Really Give A Shit If It’s Dumb As All Hell 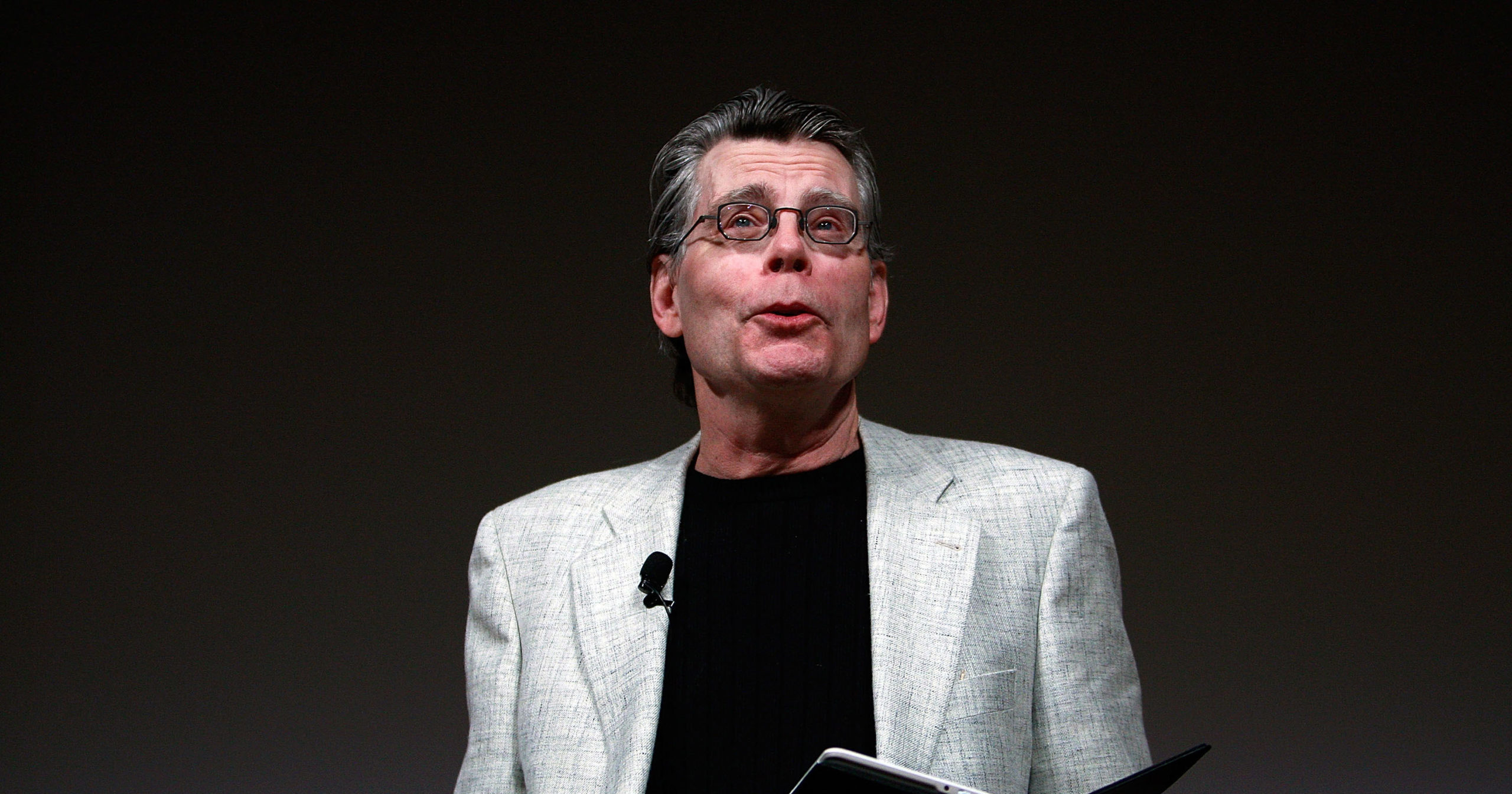 Few authors are as prolific as Stephen King, who has written over 80 novels in his five decades as a writer, which makes this glimpse into his creative process all the more exciting: Stephen King just revealed that he’s able to write so much because he doesn’t really give a shit if it’s dumb as all hell.

So cool. What a thrilling look into how the sausage gets made!

According to an interview with the author that was published earlier this week, the reason that Stephen King has been able to write dozens of novels is because it doesn’t make a difference to him if the book he is writing is completely idiotic and doesn’t make any sense whatsoever. King explained that pretty much anybody could be churning out thousand-page books all the time too if they also just write down whatever dumb-as-fuck shit about goblins, ghouls, and monsters pops into their head the way that he does.

“Writing nearly a hundred published novels is incredibly easy to do when you never once let yourself think stuff like, ‘Isn’t a book about a clown who lives in a sewer literally too stupid to write?’” said King. “Of course it’s too stupid. Why would the clown even live in a sewer? How does he get down there? But if you just don’t give a damn about all that, you can write a lot, really, really fast.”

“Seriously, even my most famous books are dumb as hell,” continued King. “Cujo is about what if a dog was crazy. The Shining is about what if a hotel was crazy. Misery is about what would happen if an old guy like me got kidnapped. What? Who would want to kidnap some dumb old fuck? And those are my best books – there’s a ton of others about mutant grandmas or possessed microwaves that are so stupid you wouldn’t even believe it.”

King concluded by saying that he wasn’t sure what to tell anyone who wanted to write smart stuff, since that would probably take a lot more time, but he could say with confidence that writing something like “a man who is a high school teacher and a scary car at the same time” wouldn’t take long at all, and that he would probably write up about 500 pages of that this afternoon.

Just awesome. It’s so inspiring to hear such a master of writing reveal his secret. Here’s hoping we see King’s novel about the man who is also a car in bookstores sometime soon! According to him, he can crank the whole thing out in a couple of days!