She’s Going Through Something Too: 5 Things To Keep In Mind After Your Teenage Daughter Calls You A Cunt And Mows You Down With Her Bird Scooter 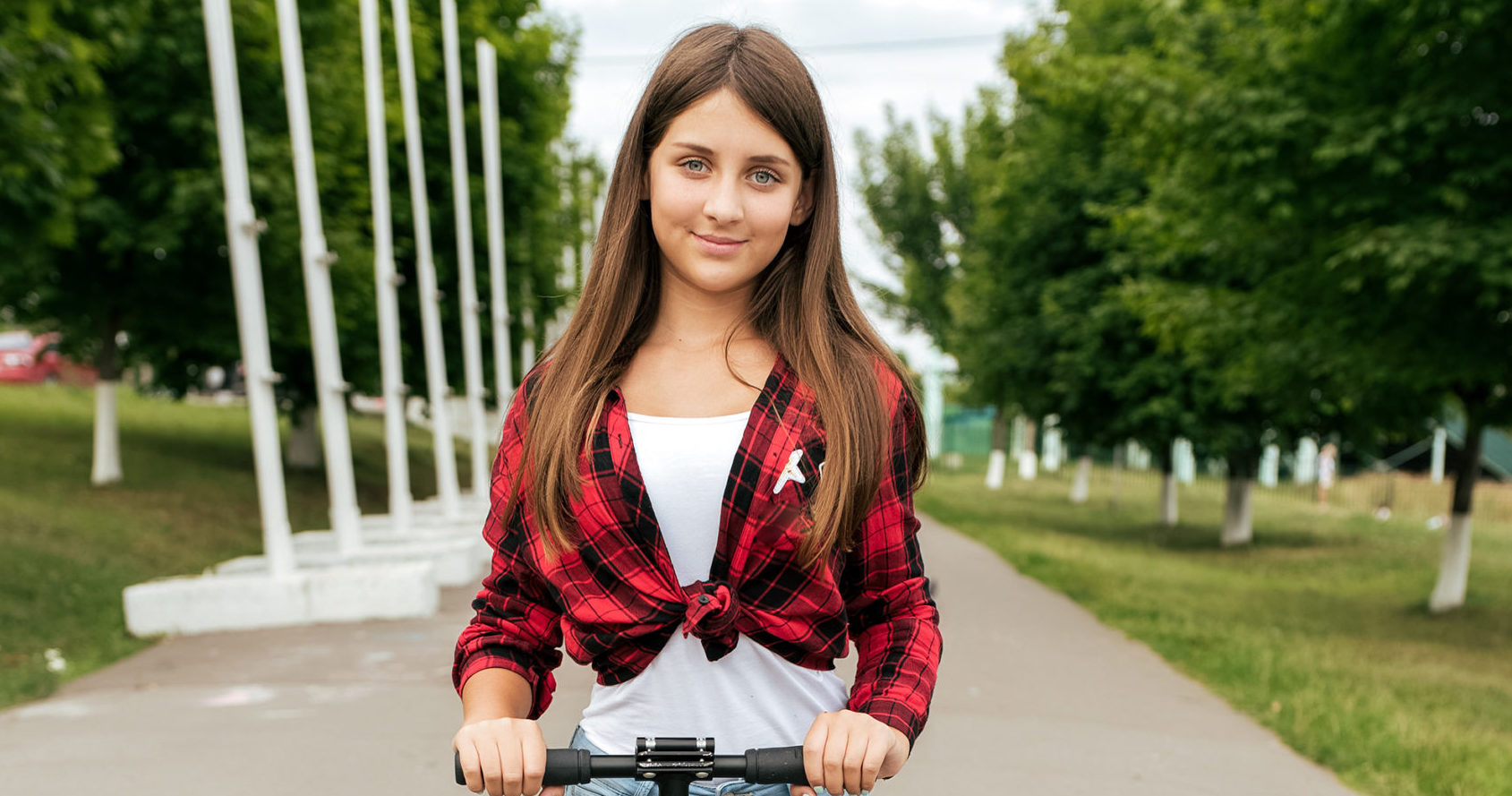 It’s not easy to deal with a disrespectful teenager, but just because your daughter called you a cunt and hit you with her Bird scooter doesn’t mean you need to ground her until she finishes high school. Stay calm, put some ointment on the tire marks across your chest, and keep these five things in mind.

Remember that it’s just a phase.

Although you may think that you’re in for an entire decade of your daughter screaming, “I hate you, cunt!” before plowing right into you at full speed with the Bird e-scooter she stole off the street and hotwired, remember that that’s probably not the case. One day, probably not so far off, your daughter will look back on the fact that she then put her scooter into reverse to hit you a second time while shouting, “That’s for being a stupid bitch!” and she’ll barely remember being the kind of person who would do that to anyone, let alone to her own mother. It might seem like it’s a long time off when she’s standing outside her bedroom door somehow revving the electric scooter at full volume, but that day will come!

Try having an open conversation with your daughter.

But just because your daughter’s going through a phase doesn’t mean it’s easy to move on from watching her laugh in your face as you writhe on the ground in pain and knock over the refrigerator to trap you in the kitchen so you can’t call the police. In order to release the tension between you two, try asking her what steps you can both take to avoid something like this happening again. If she insists that she only hit you with her scooter and called you a cunt because you were being a cunt, work together to discover how you can be less of a cunt in a way that feels fair to both of you.

A Bird scooter can only travel 25 miles on a single charge.

It’s only natural that you’re alarmed to find a note in your daughter’s bedroom that says “TO DO: Knock the cunts 2 the GROUND,” but it’s worth remembering that a Bird scooter can only run for 25 miles before the battery runs out. While you’re obviously not the only cunt she wanted to plow down today, and she’s likely out there searching for her aunt and her soccer coach right now, there’s no urgency to alert the authorities since there are only so many she’ll be able to hit without having to take a long break to recharge her vehicle. During that recharging time, she might have a chance to cool down from the angry mood she was in when she decided to use her scooter to physically harm the adults in her life in the first place.

Your daughter’s behavior is likely a reaction to something else in her life.

Although your daughter might spray paint “THIS IS WHAT YOU GET FOR ASKING ME TO DO THE DISHES, BITCH” across your car, there’s a good chance that the real root of her behavior is something going on in her private life. Keep in mind that your daughter isn’t a sociopath – she’s just a teenage girl trying her best, and sometimes using her scooter charger to scratch “A CUNT LIVES HERE” across your front door is the only way she can process things. Besides, don’t rule out the possibility that earlier that day at school, one of her classmates ran their scooter into her while calling her a cunt. People often repeat the poor treatment they have experienced themselves.

Don’t forget that you were young once, too.

While your daughter’s behavior is certainly inexcusable, remember that it wasn’t so long ago that you were calling your own mom a cunt before unicycling into her at the top of the steps and knocking her down the entire flight of stairs. Cut your daughter some slack. Ultimately, going to the ER to make sure the ligaments on your neck haven’t been permanently damaged won’t undo all of the wonderful times you’ve had together – just as it didn’t with your own mom. If anyone can get through something like this, it’s mothers and daughters!