Showbiz Nepotism: 90% Of Actors Working In Hollywood Only Got Where They Are Because Their Dad Is Jeff Garlin 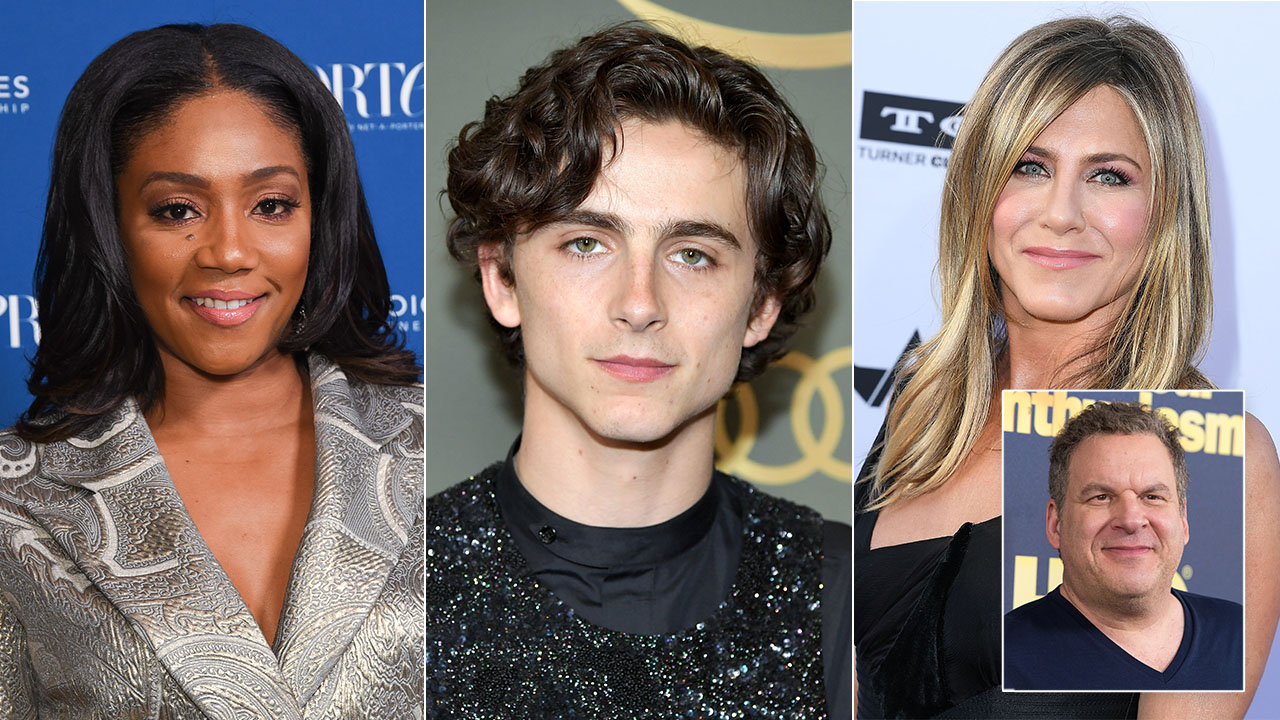 It’s no secret that show business frequently runs on nepotism, but new data has revealed just how pervasive Hollywood’s problem with preferential treatment really is: 90 percent of actors working in Hollywood only got where they are because their dad is Jeff Garlin.

Wow. Nepotism in Hollywood is definitely out of control.

Recent media studies show that nearly all of the of actors currently working in Hollywood are the children of Jeff Garlin, suggesting that the foundation of the entertainment industry isn’t built on the value of hard work and talent, but rather on the unfair advantages given to those whose dad, Jeff Garlin, can pull some strings. Sure, Tiffany Haddish has undeniable talent, but she didn’t land her breakout role in Girl’s Trip by working her way up the system: All it took was her dad Jeff Garlin asking the casting director for a favor.

Hollywood needs to think about the message it’s sending when struggling actors who are doing everything they can to get noticed by a producer are routinely passed over for roles that are just handed to one of Jeff Garlin’s kids, whether it’s Garlin’s daughter Jennifer Aniston booking a summer blockbuster because the producer owed him a favor or his son Timothée Chalamet landing the lead in an indie film because his famous father Jeff Garlin was financing part of the production.

Fighting to get your foot in the door in the cutthroat entertainment industry isn’t an issue when your dad, Jeff Garlin, already has hundreds of Hollywood connections and can put you in touch with the biggest directors at a moment’s notice. Consider the difference in the careers of Owen and Luke Wilson: Both actors starred in The Royal Tenenbaums, but without the benefit of having Jeff Garlin for a dad, Owen had to work much harder than Luke to get there. Owen went through multiple rounds of auditions while working several side jobs to make ends meet, while Luke didn’t even have to audition for the film—his well-connected daddy Jeff just put in a call to director Wes Anderson and immediately secured him the part.

Unfortunately, the roots of Hollywood’s unfair favoritism run deep, as even Garlin himself was the beneficiary of nepotism—it’s pretty unlikely that he would’ve scored an audition for Curb Your Enthusiasm without the help of his dad, writer and actor Larry David.

With shocking statistics like these, it’s no surprise that so many actors thank “my dad, Jeff Garlin” in their Oscars speeches. Hopefully the industry will soon treat all actors fairly regardless of who their parents are, but in the meantime, unknown actors can take solace in the fact that their struggle to find work might not be because they’re untalented, it might just be because Jeff Garlin is not their dad.