Sick Fuck: This Dog Is Way Too Happy About Smelling Cancer 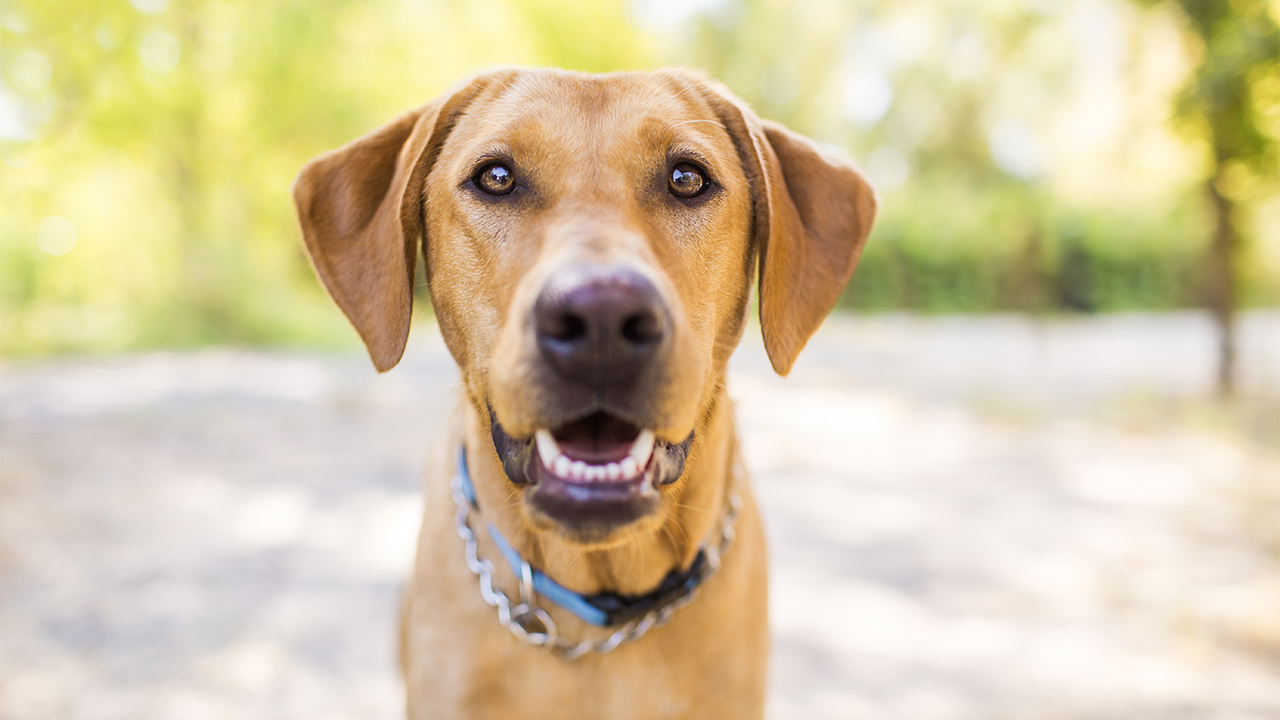 Here’s a story about an absolutely disgusting animal that will make you furious: This dog can smell cancer, and he gets really, really happy when he does.

Jesus. What a fucking psychopath.

Duke, a 3-year-old red fox labrador, has been working with Medical Detection Dogs—a British organization that trains canines to sniff out cancer in National Health Service patients—ever since he was a puppy, and his incredible nose can detect cancer with over 95 percent accuracy. But though his snout may be more reliable at cancer detection than many lab tests, Duke has repeatedly proven to be an appallingly insensitive asshole, becoming hysterically happy any time his snout catches even the slightest whiff of a volatile cancer compound. The second his nose picks up on terminal illness in a patient, Duke instantly begins howling with unbridled ecstasy and gleefully hopping around in circles, celebrating so raucously that you’d think he’d won the goddamn Super Bowl.

There are few responsibilities in this life more sobering than having to inform someone they have cancer, yet Duke wags his tail so hard when he delivers his diagnoses that it could very well fly off his ass and break a window. While some might argue that his bedside manner could be improved with training, it’s honestly hard to imagine how you could possibly redeem a dog whose immediate reaction to detecting cancer is to gleefully jump up and start frenziedly humping the leg of a sobbing patient while they’re still struggling to process the devastating news.

Simply put, Duke is a cruel, pitiless monster who is rotten to his very core and indifferent to the suffering of man, and if his cancer-detecting abilities didn’t have such extraordinary medical value, then this cold-blooded pooch would be a prime candidate for the Old Yeller special. Fuck this piece-of-shit dog.