So Annoying: Every Time This Man Visits Home His Family Hounds Him About When He’s Going To Get Into An Ethically Non-Monogamous Relationship 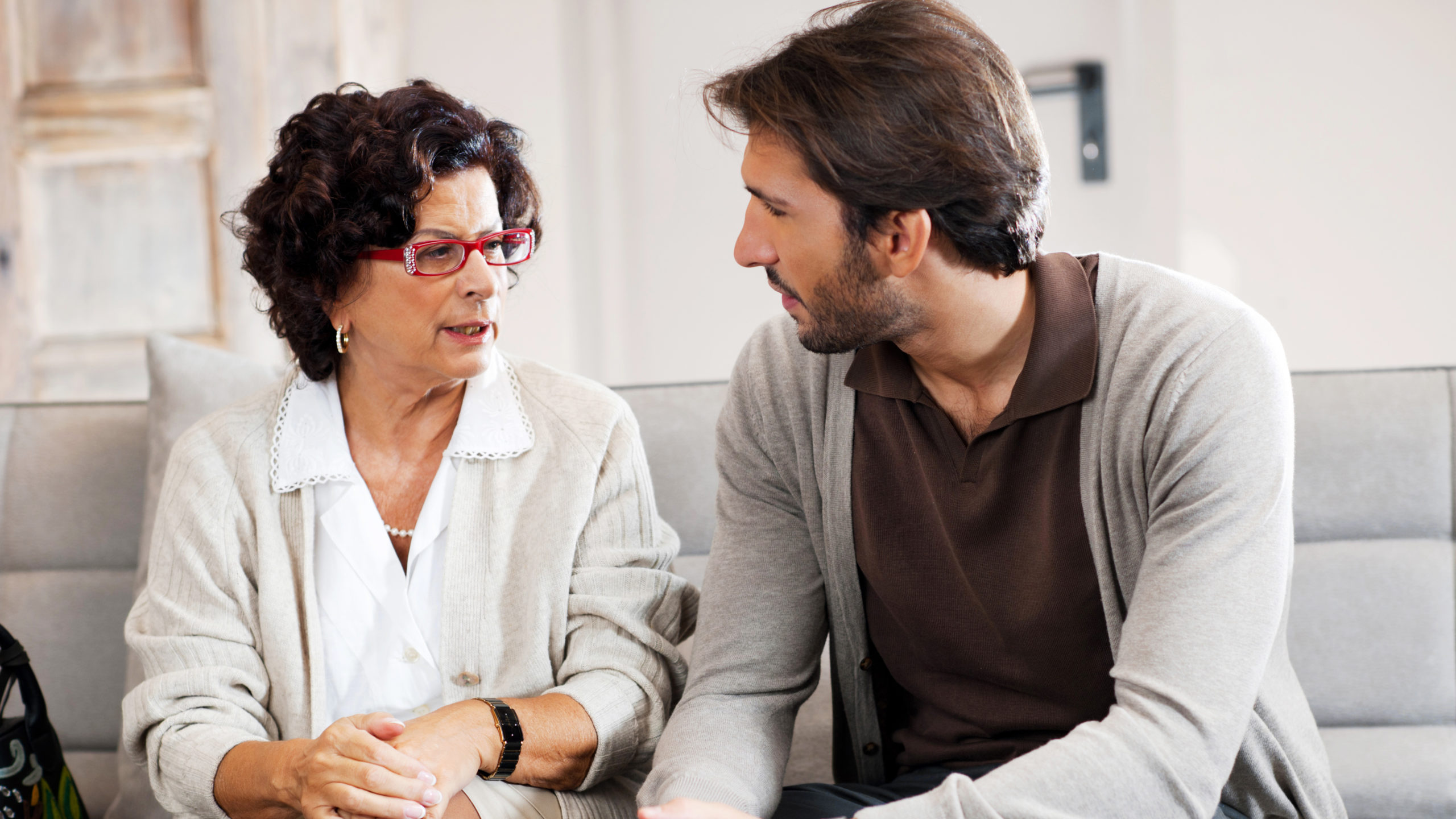 Parents often expect their child’s life to follow the same course that their’s did, and even though the parents only mean well by it, this can be extremely frustrating for their kids. No one understands this better than 29-year-old Andrew Monroe, whose family hounds him every time he visits home about when he’s going to get into an ethically non-monogamous relationship.

Poor guy. That must be so annoying.

Whenever Andrew comes home to his parents house in Kenosha, WI, he’s immediately bombarded with tons of questions about when he’s going to settle down and start seeing a girlfriend and at least three other women whom he sleeps with on particular nights of the week according to a set of rules they’ve all worked out together. Andrew will have barely rolled his suitcase in through the front door and his mom’s already talking about which of her friend’s daughters are single and would be “just perfect” to join him in a threesome at a masks-only sex party, sometimes going so far as to give him their numbers and a list of their kinks.

Talk about infuriating. Why can’t she just let her son live his life!

Family dinners are even worse for Andrew, where it can feel like the only thing anybody wants to talk about is when he’s going to stop coming home alone and start bringing his five partners and their metamours with him. Even though Andrew will insist that he’s focused on his career for the moment and doesn’t have time to closed-group swing with another couple, let alone find a hotwife with whom he can fluid-share, it doesn’t come close to stopping his parents from going on about how they’ve been on the lookout for bulk sales on air mattresses so they’ll be able to house everyone in Andrew’s polycule when they come over to visit.

Despite Andrew’s obvious reluctance to get into a responsible poly-mono relationship anytime soon, his mom still tries to guilt him with passive-aggressive remarks about how she’s not going to be around forever and that she’d like to meet his 30 polywogs and their 30 different mothers while she still can.

Yikes. While Andrew’s parents won’t miss a chance to remind him about how most of the kids he grew up with have already throupled off into deltas, here’s hoping they give it a rest soon so Andrew at least makes it through Thanksgiving in peace.