So Embarrassing: This Man’s Grandma Called Him Right In The Middle Of A Date To Tell Him That Her Book, ‘The Love Of A Good Woman,’ Won The National Book Critics Circle Award In 1998 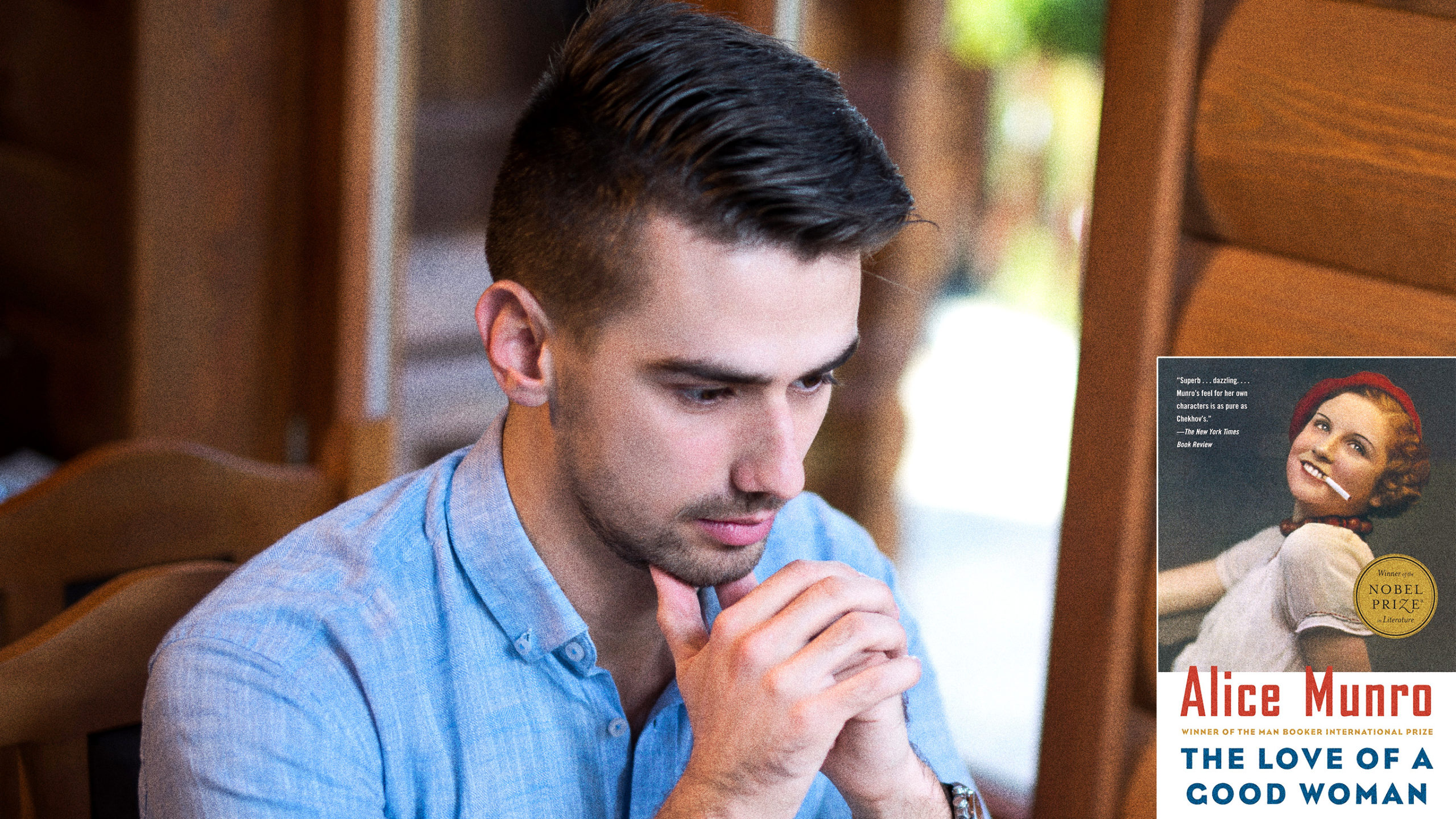 Yikes. If you hate it when embarrassing family members barge in on your life, then this story is going to make you cringe, big-time. Yesterday, right when he was in the middle of a super romantic date, this guy’s grandma called him to tell him that her book, The Love Of A Good Woman, won the National Book Critics Circle Award in 1998.

Like….we all know how old people can be, but nana? This is seriously next level.

Yeesh. After spending an hour with his date at a nice Italian restaurant, Ben Gelvin of Ann Arbor, MI thought things were going amazing, until of course, he picked up his phone and heard the worst thing possible: “Benny, I just had to tell you that the National Book Critics Circle said my collection of deft, emotionally resonant short stories was the best fictional work of 1998!” According to Ben’s waiter, his date was totally cool at first, until Ben accidentally clicked the speaker button, which blasted out his grandma’s voice just as she said, “I just love you and thought you would want to know—they called it a sharp and moving look at the inner lives of an entire generation of women.”

Not the time, lady! That’s great news, but it didn’t require 12 missed calls! She especially didn’t need to dial him again that second time, just as conversation between Ben and his date was starting to warm up again, to say, “One more thing—they said it was a triumph of naturalism and precision!”

Facepalm. Also, apparently, this wasn’t even the first time Ben’s grandma did him dirty! Just one week before this, old Grandma over here apparently interrupted an important client call at his work to call and tell him that she had had over 50 stories published in The New Yorker between 1997 and 2019. Not only that, but she had his phone buzzing for minutes afterwards with texts, saying things like, “OMG – O. Henry award 2006, 2008, AND 2012!” and, “Ur g-ma got the Nobel in 2013!!”—so much so that Ben was forced to turn his phone off and apologize to everyone in the conference room.

Come on! It’s totally fair that you’re excited, but give your grandson some space!

Yes, grandmothers are absolutely amazing, but still, save your National Book Critics Circle Award for your friends at the old people’s home! Let’s hope his grandma exercises some more restraint next time she wants to tell her grandson about some of her literary accolades.