So Is It Fucking Good Or Not? This Restaurant Is Rated 3.5 On Yelp, 4.5 On Google Reviews, 2.0 On Seamless, 5.0 On GrubHub, And ‘Permanently Closed’ On Trip Advisor 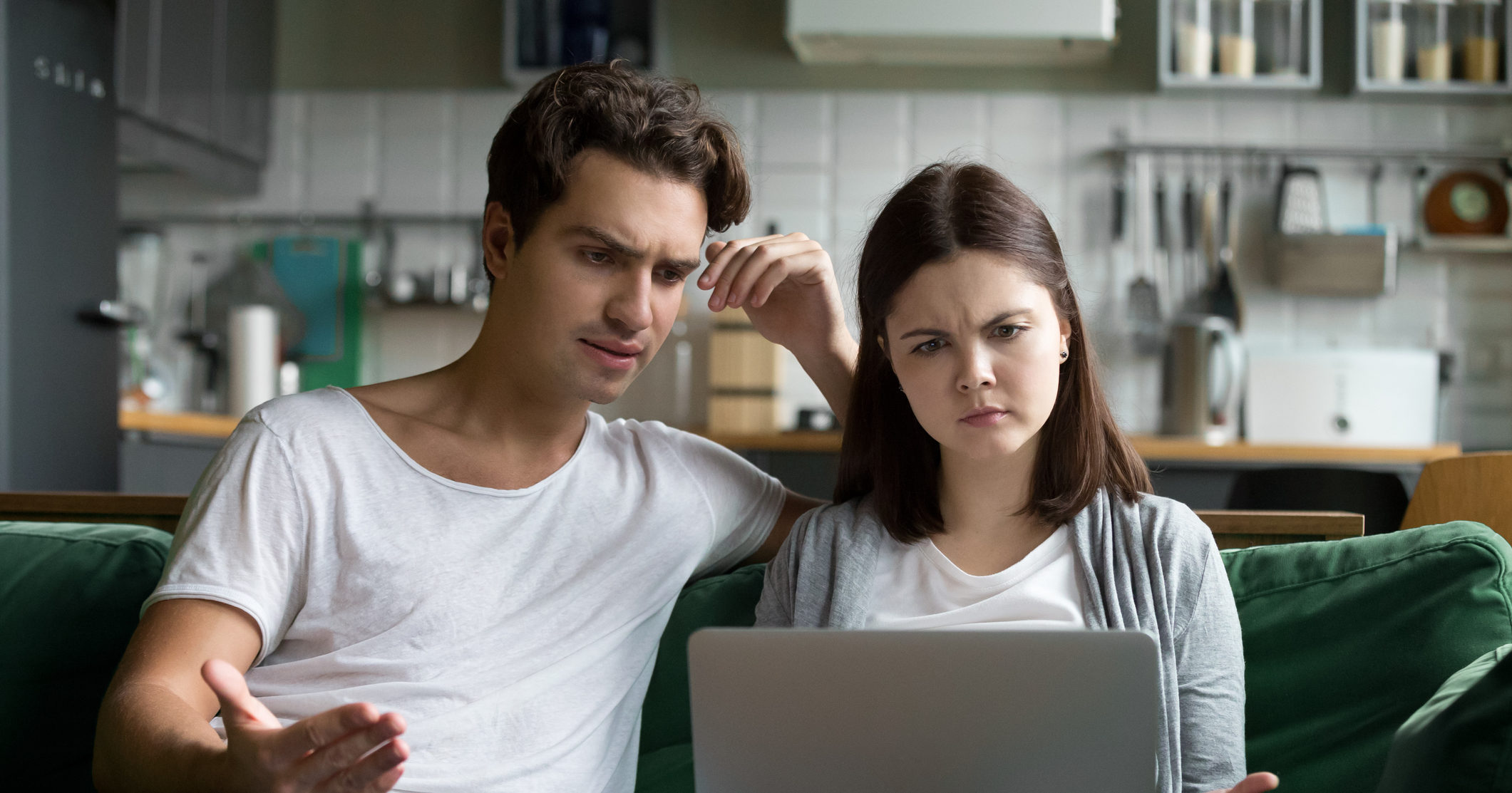 If you’re looking for somewhere to grab dinner tonight, you might want to steer clear of this place, because the information available about it online is about as cryptic and puzzling as can be: This restaurant is rated 3.5 on Yelp, 4.5 on Google reviews, 2.0 on Seamless, 5.0 on GrubHub, and “permanently closed” on Trip Advisor.

Well? Is it fucking good or isn’t it?

Kiki’s Diner, a contemporary casual American gastropub, may sound like a totally normal crowd pleaser of a restaurant—but unfortunately, it has such wildly different reviews across every available online platform that it’s basically impossible to know whether the food is going to be amazing or straight up inedible. Of course, some of the reviews are less trustworthy than others: it seems like you can probably ignore the Trip Advisor post that says it’s fully closed, because for one, it seems like it might have actually closed like seven years ago then reopened under new management, and also, how can you trust someone who uses fucking Trip Advisor?

Still though, that leaves the issue of the other incredibly disparate reviews. According to the ones on Yelp, people seem largely satisfied, but if you search the page for “food poisoning,” one person does indicate that the food at Kiki’s made them violently ill. However, when you go to that person’s Yelp page, it’s clear they left the exact same review about like nine other restaurants, so maybe they just have a fucked up gastro thing going on? And is a 3.5 on Yelp actually even bad? Because there are definitely some great restaurants that randomly have only like a 3.8.

Also, even though the whole concept of Google reviews is kind of sketchy – because literally no one can remember when or how it became a thing, it just started showing up one day – those reviews seem overwhelmingly positive, so maybe the place is actually pretty good? Or are all those reviews like, fake? Do places actually write fake reviews, or is that just an urban legend or something?

We have no idea what we’re supposed to do with any of this information. Someone needs to step up and give a straight answer here.

While the 5.0 on GrubHub seems like another positive sign, the fact that there are only 47 reviews on there, compared the 562 reviews that make up the 2.0 rating on Seamless, is pretty concerning. Plus, there seem to be major disagreements going on in the Seamless reviews, because one person said, “Love their Covid protocol,” while another person said, “Hasn’t been good since Covid,” and neither elaborated on what the policies even are. Then again, a lot of the other negative reviews are stuff like “Food came wrong,” so maybe the place just sucks at delivery, but is fine in person?

Jesus fucking Christ. There needs to be an easier way to figure out if a place is good or not, because this is a total headache. If you were thinking about ordering from Kiki’s, consider just getting a Domino’s pizza instead. At least then, you’ll know exactly what to expect.