Something Must Have Happened: The Jester’s Vibe Was Just A Little Off For Some Reason During His Last Performance And No One Is Sure Why 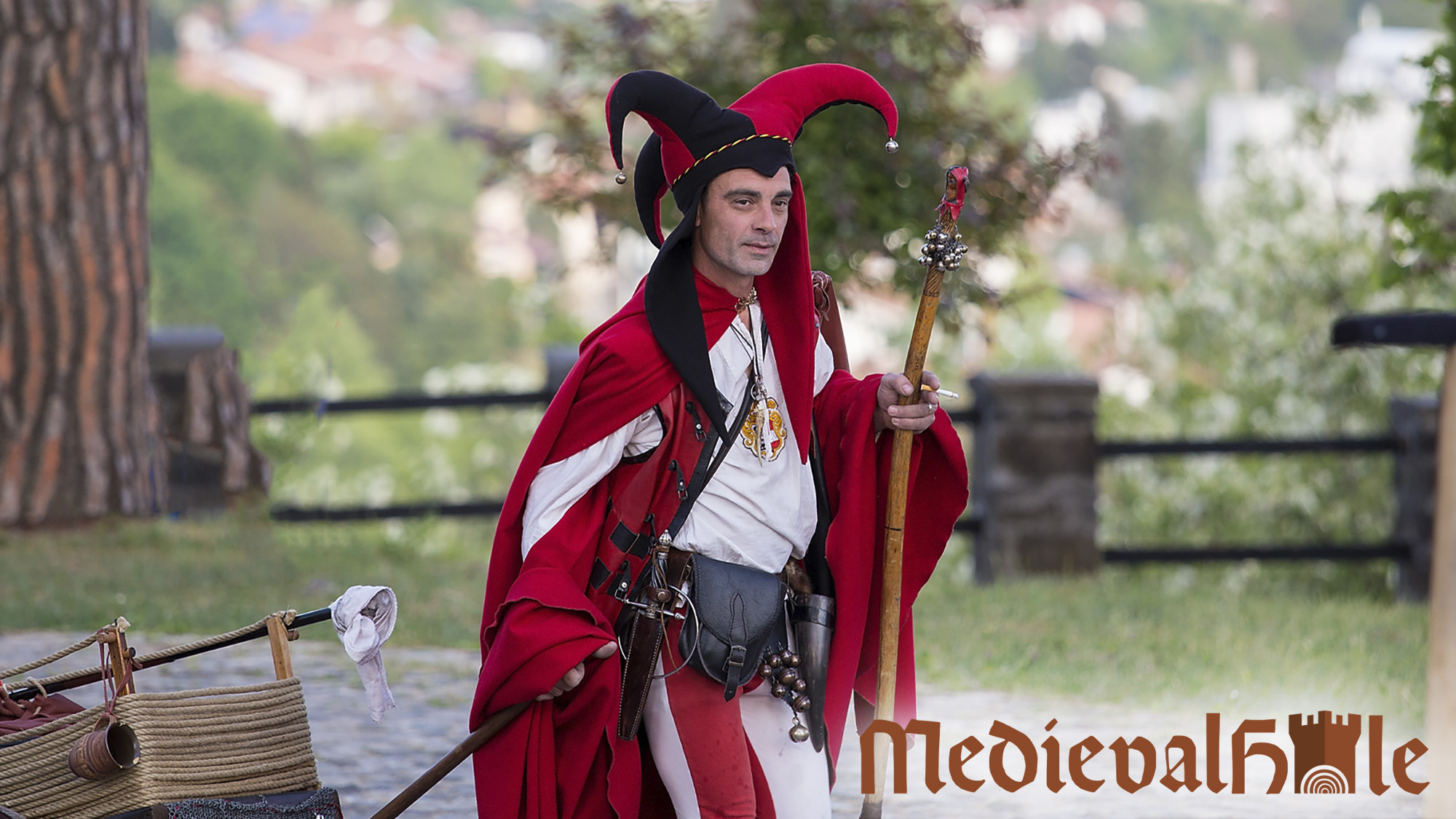 Well, this is definitely a little worrisome. The jester is beloved for the hilarious follies and foolish entertainment he provides in the court of the king, but his vibe was just a little off for some reason during his last performance, and no one is sure why.

Hopefully everything is okay with the jester, but it looks like he’s in a not-so-great place right now.

It was obvious that something wasn’t quite right with the jester from the moment he somersaulted into the dining hall to entertain the king and his guests. Instead of springing right to his feet like he usually does, he just sort of lay facedown on the ground quietly for a few seconds before sliding up onto his knees and letting out a loud sigh as the king and noblemen exchanged nervous glances. Was the jester’s family maybe taken by the plague? This just isn’t like him at all.

It was obvious to all in attendance that for some reason the jester didn’t have it in him for this performance and probably should have stayed home. At one point, the jester picked up his lute to sing a song, strummed it one time, and, finding it completely out of tune, said, “Oh, right… well, oh well,” and just started singing his song softly without accompaniment before getting halfway through one verse and mumbling, “Well, you get the idea,” and excusing himself to the garderobes.

Maybe the jester’s wife left him or got possessed by the devil or something. Either way, something happened to him, because he was just completely off his game today. He usually delivers delightfully quick-witted insults for the king and noblemen that leave the whole court rolling with laughter, but today all he did was gesture vaguely to the audience and mumble, “You’re all fat,” then go and sit against the castle wall and just sort of stare into space for a few minutes before crawling slowly out of the throne room on all fours.

Needless to say, this kind of thing is sad to see because when the jester’s on, nobody can get the king’s court rolling with laughter like him. Hopefully whatever’s going on with him blows over so he can get back to what he does best.