Sorry But You’re Not Getting That Granite Tombstone: 5 Ridiculous Demands Grandma Made When She Was Being A Total Funeral-zilla About Planning Her Memorial Service 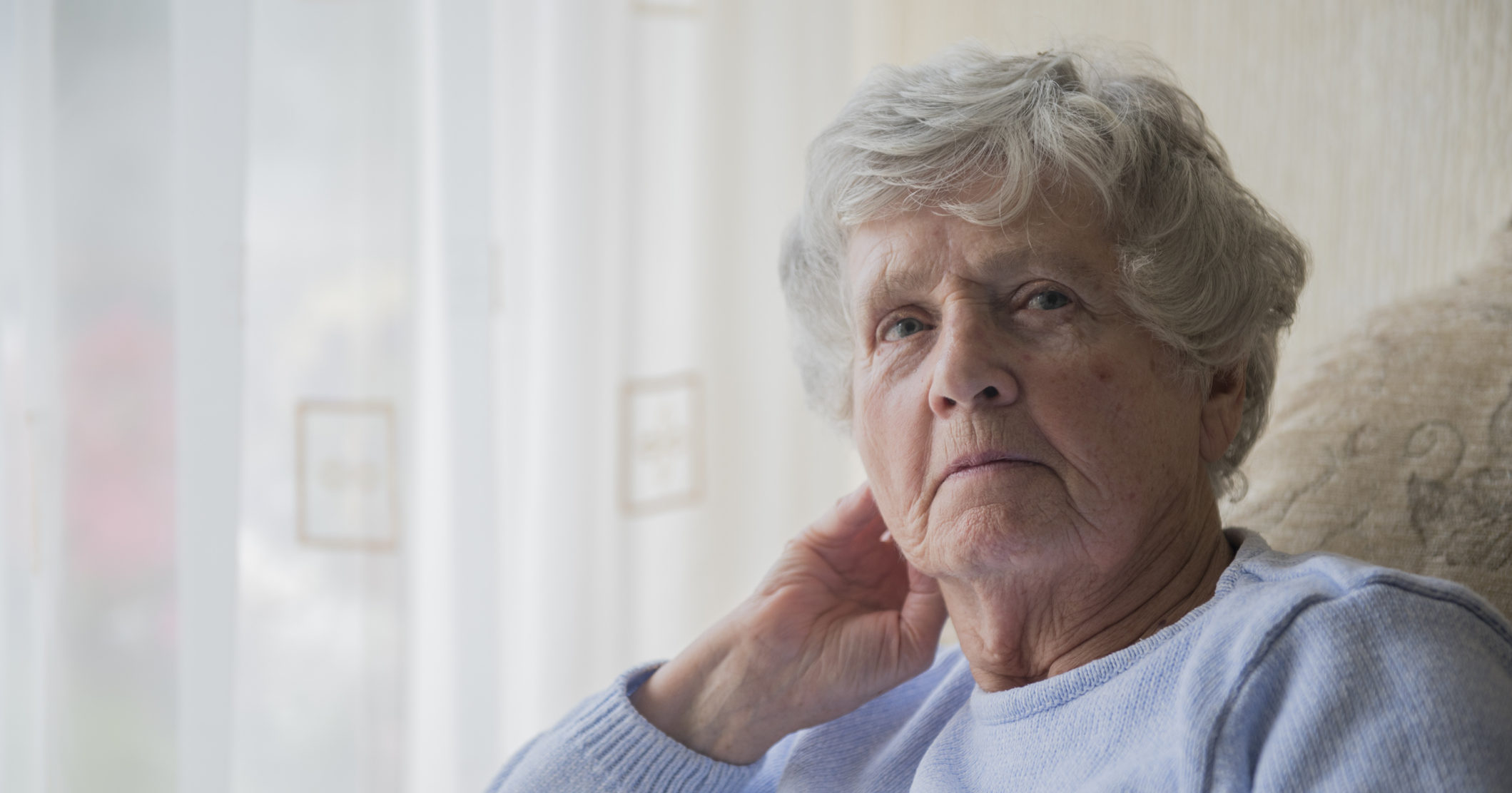 Last week, Grandma had the nerve to call Mom and list like a million things she wants at her memorial service like an absolute funeral-zilla. But guess what, Grandma? We’re not gonna let you walk all over us with these insane requests.

Who does Grandma think she is? Granite tombstones are gaudy and over-the-top, and the fact that she asked for one just shows that planning her funeral has turned her into a prissy little death diva. Maybe some of Grandma’s friends are high rollers who can afford this kind of thing, but if and when we get around to purchasing her tombstone, she’s getting the cheapest cement option they have. She’s never gonna see it anyway, so why the hell should we shell out on it? Besides, we’ll definitely be picking the cheapest coffin, so now they’ll match.

This one is just a whole bunch of disgusting. If Grandma thinks anyone is going to change her out of the clothes she died in and risk seeing her shriveled up nude body in the process, she’s got another thing coming. The only way Grandma’s getting buried in that church dress is if she dies in it.

Here’s where Grandma’s requests really started to get truly insane. First of all, she obviously doesn’t know a damn thing about aux cords or sound quality, because the likelihood we could get a decent sound system rigged up in the middle of the cemetery is even slimmer than Grandma’s chance at getting into Heaven. Second of all, literally no one knows what her favorite song is! Our best guess would be whatever comes up first after hitting shuffle on Spotify’s fifties playlist, not like we’re even going to do that, though. Grandma’s going to have to stop acting like a spoiled bitch and settle for a normal, silent funeral.

Lord, she’s really testing us with these insane funeral demands. Literally none of us are going to try to figure out which random old ladies Grandma plays cards with by going through the numbers in Grandma’s big-ass flip phone that Mom only bought her in case she gets confused and lost and needs to be rescued from the middle of the road someday. Listen Grandma, we’ll already be inviting your friends from the Rotary Club. Demanding that we track down your whole card-playing crew to send them personal invitations is just excessive. Grandma’s card club friends can read the obituary like everyone else and learn when the service is, and if they can’t do that because they’re too old to figure out computers, then that’s their own problem.

5.“Keep me in your thoughts”

Do you know how much we already have on our plates, Grandma? We’re living in a decaying society, and you think we’re going to have time to think about you as climate change destroys our cities? God. This is classic Funeral-zilla behavior. If we knew Grandma was going to be so obsessive and controlling about her funeral, we would’ve cut her out of our lives years ago.