Sorry Feminists, But If The Wage Gap Exists, How Do Women Afford All Those Nice Soaps? 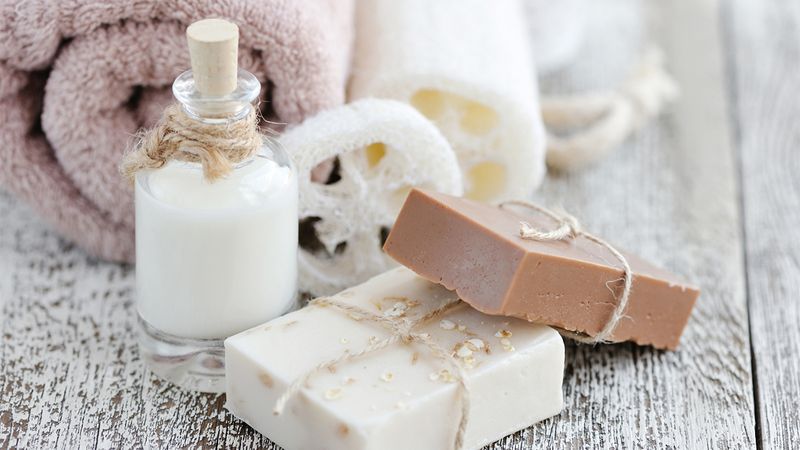 I consider myself a supporter of women’s equality, but I can’t help but be upset when women get up in arms over a total nonissue. Chief among these chimeras is the supposed “wage gap,” a feminist lie that suggests women only make a percentage of what men make in the workplace. I’m sorry, but that’s frankly untrue. Because if the wage gap exists, how do women afford all those nice soaps?

I’ve heard that tired statistic over and over again: Women only make 78 percent of what men earn. Yet somehow, these so-called “second-class citizens” still have the money to buy those soaps with the fruit in them. This is hard evidence that you can’t ignore, and it’s time we all recognized the wage gap for what it is: a myth.

Yes, women used to be compensated unfairly, but that was decades ago. Nowadays, every woman who buys one of those sparkly soap balls that look like candy is living evidence that females have not only reached the glass ceiling, but also smashed right through it.

Social justice warriors, I defy you to take a smell of any soap women are buying and then tell me you still think they’re an oppressed group.

This isn’t misogyny. These are facts. I’m simply noticing that whenever feminists cry wolf about the wage gap, they conveniently fail to mention any of the following soaps:

Soaps like these should be undeniable proof that in 2016, women are getting more than their fair shake in America.

Social justice warriors, I defy you to take a smell of any soap women are buying and then tell me you still think they’re an oppressed group.

If your progressive agenda is still blinding you to the truth, I urge you to take a step back and see just how illogical your argument is. Have you even considered those bowls women put on the toilet tank filled with soaps that are shaped like seashells? Have you ever thought about the woman who owns one of those bowls? Say what you want about how society treats her, but I guarantee you that woman is making at least as much as her male counterparts.

We need to stop perpetuating this idea of a wage gap and start acknowledging that for years, women have been splurging on opulent soaps only an emperor should buy. Until the day we admit that, we’re not going to get anywhere on this issue. I only hope that day isn’t too far off.