Sorry: This Feel-Good Story About A Fraternity Helping Veterans With PTSD Isn’t Quite Enough To Change Your View On Frats 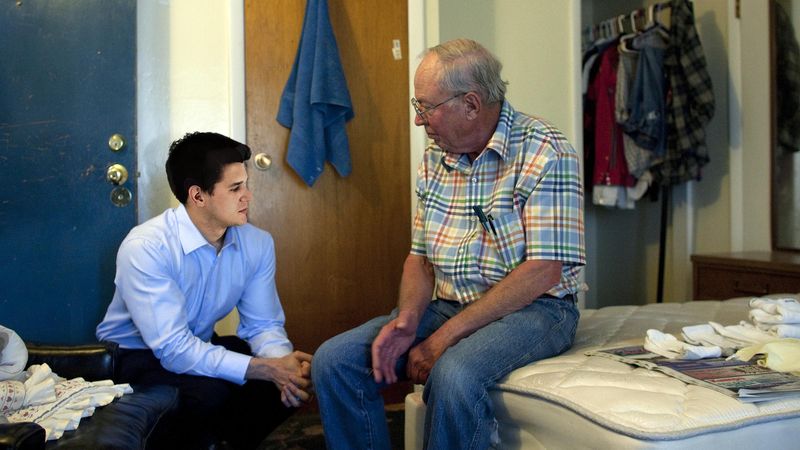 Earlier this week, the Clemson University chapter of Delta Kappa Tau held a benefit to help veterans with PTSD. The event went off without a hitch, raising both awareness and money for some American heroes in need. The efforts of these college students were truly admirable and inspiring, but unfortunately not nearly enough to change your negative view of frats on the whole.

The fraternity was able to raise an astonishing $11,051, blowing all expectations out of the water and providing a feel-good moment in the otherwise murky waters of the Greek system. And while the money will help some veterans take steps toward a better life, it will probably do bupkis to sway your justifiably sour opinion of fraternity culture.

When residents of the local VA hospital found out what Delta Kappa Tau was doing to help, their reactions were priceless; some even broke down in tears of joy at the frat’s generosity. Ultimately, the smiles on their faces were so powerful that you would consider changing your staunch anti-frat stance before quickly deciding not to emotionally overreact.

“It’s refreshing to see young people take a stand for something so important,” said the hospital’s chief administrator, Matt Franco, in a quote that, nope, still does nothing for you. “We couldn’t be more grateful for the donation.”

The event was so successful that the fraternity is already talking about making it a yearly tradition, but, let’s face it, even if this story was about the members of Delta Kappa Tau personally offering their own limbs to every amputee in the hospital, you still wouldn’t reconsider your viewpoint on frats anytime soon.