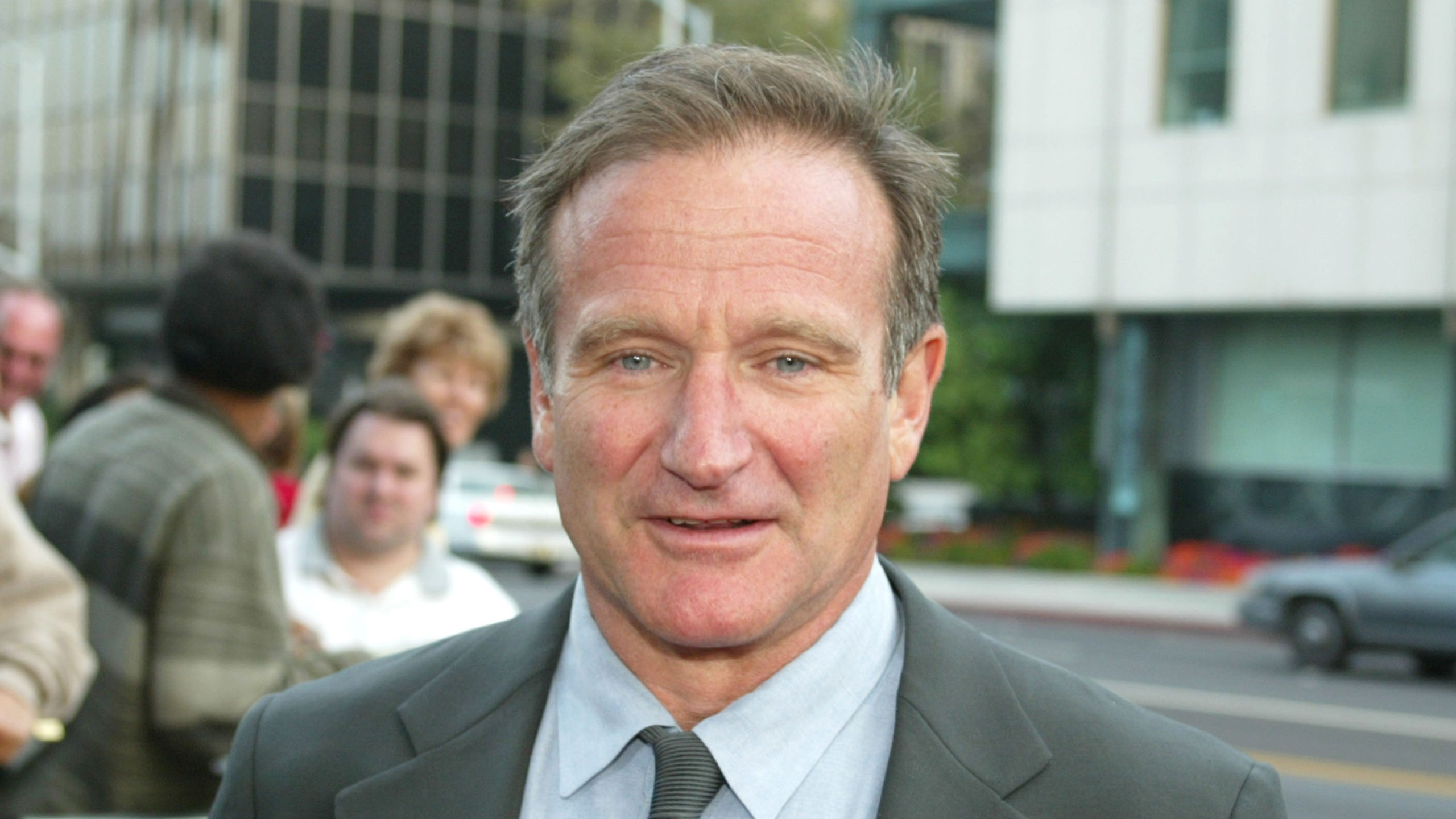 There are tons of interesting facts about legendary actor and comedian Robin Williams, but this isn’t where you’re going to find them. We know these seven facts about Robin Williams are utter dogshit, and we do apologize. We’ll try better next time.

So, uh, yeah, Robin Williams was born at some point, and this technically constitutes a fact. He was probably born in a hospital, but that’s just an assumption. Given that literally every single mammal on this planet is brought into existence via birth, we understand that it’s not very interesting to tell you that Robin Williams was born, and there’s no question that this is a truly shitty fact. We’re off our A-game, and you deserve better.

Not really going to mess with how many teeth he had, because maybe he got a couple knocked out as a teenager or something, but we can say with certainty that he at least had some teeth, as you can see them in pictures where he is smiling. This fact isn’t good at all, and while we wish we could say we have some better ones coming for you, unfortunately that is not the case. Nothing but stinkers, we’re afraid.

3. Robin Williams’ wife recognized him around the house.

One thing that is factual about Robin Williams is that he had a wife and, as you probably could’ve gathered on your own, his wife knew what he looked like. When he’d come home at the end of the day, maybe his wife would say, like, “Hello, Robin,” or something normal like that—we can’t say for sure. But, uh, she definitely recognized him.

Yikes, sorry, guys. We know this list is rough, but please just bear with us. Not every piece of content can be a home run.

4. This is where Robin Williams’ facial hair is located.

Nobody’s questioning where Robin Williams facial hair was located, and that’s exactly why this fact sucks ass. But we’re sharing it with you anyway. We’re wasting your time. Honestly, just do yourself a favor and X out of this tab now and go Google some Robin Williams facts that are actually interesting. We’re sure there are plenty of them out there. We just didn’t find them.

5. Before acting in Good Will Hunting, Robin Williams occasionally sat down on a chair.

Man, this one really sucks. Of fucking COURSE he sat on chairs! God, we’re such morons for making this list. So, so sorry, guys.

6. Robin Williams did not die in the Japanese Military Occupation of Manchuria in 1931.

You definitely already knew that Robin Williams didn’t die in 1931 when the Kwantung Army of Imperial Japan, led by General Shigeru Honjo, marched into Manchuria and overtook a 731-mile stretch of land in a matter of days. And you certainly could’ve guessed that he was not one of the many victims of Japan’s violent pre-WWII expansion into Southeast Asia, an effort they undertook to secure the valuable resources they needed to fuel their aggressive campaign of industrialization and militarization at the time, having been hit with crippling sanctions by the U.S. that greatly limited their ability to import. You already knew these things, but we admittedly spent a shit-ton of time researching Japanese military history when we should’ve been looking up stuff on Robin Williams, which is why the Robin Williams facts suck so much ass. Whoops!

7. Robin Williams often slept when he was tired.

Woof. Sorry, everyone. The fact that someone would go to sleep sometimes is not a good fact at all. Honestly, it’s one of the least interesting facts we could’ve possibly shared with you. You’ve probably had a very awful time reading this list, and that’s all on us. Please find it in your hearts to forgive us. We’ll do better moving forward. Just couldn’t find our groove today.