Sort Of Heartwarming: These Amazing Students Raised Over $20,000 For Their Teacher’s Penis Enlargement Surgery 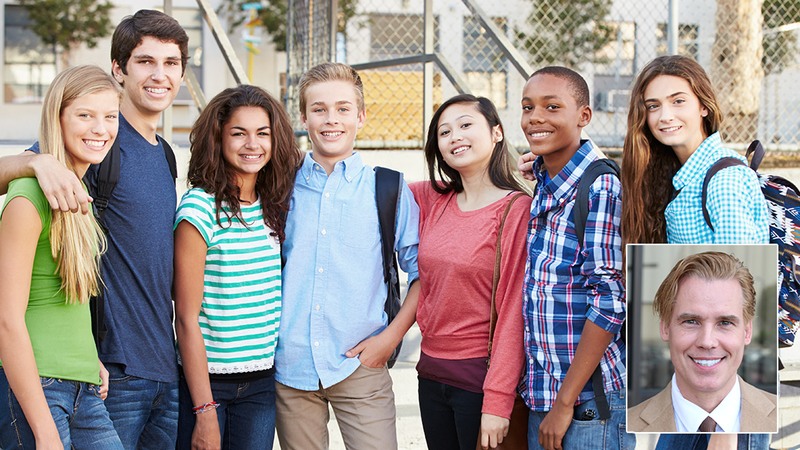 Well, this is kind of touching if you look at it the right way.

Teachers so often work long hours for little money to change their students’ lives, but every so often, students will return the favor, and this semi-moving story is technically that. When a group of middle schoolers discovered their teacher couldn’t afford surgery to get the larger penis he’d always wanted, they raised over $20,000 for him to get the operation.

Wow… There are some elements of this story that are truly beautiful!

Mr. Brennan is one of the most popular teachers at Sherman Middle School in DeKalb, IL, so when a few of his students overheard him weeping during a phone call in which the insurance company refused to cover his elective penis enlargement surgery, these sort of amazing students leaped into action. Knowing that teachers do not draw the highest salaries, the 12-year-olds decided that since Mr. Brennan helped them master geometry, they would help him get the length and girth he so badly wanted but due to financial limitations was unable to get.

What a by-some-metrics heartwarming idea!

The concerned students immediately got to work running bake sales, selling candy bars, and running a successful GoFundMe campaign, displaying an amazing and upsetting sense of empathy for their teacher’s desire to add inches to his penis. All of the hard work was exhausting, but they were able to raise the phenomenal total of $20,000, knowing that they were doing something to help their teacher get the large member he always wanted.

What a vaguely moving story, all things considered! $20,000 is a lot of money for kids to raise, penis enlargement surgery or no.

When it came time to hand over all of their hard-earned money to Mr. Brennan, the students marched him into the school’s gymnasium blindfolded and presented him with an oversized check for $20,100, with “Penis Enlargement” written in the memo section. The entire school stood up from the bleachers and gave him a round of applause, leaving their favorite teacher completely speechless as students captured the moment on Instagram and Snapchat.

Kids FTW? It’s amazing that a hardworking teacher doesn’t have to worry about his medical bills thanks to his incredible students, even if those medical bills are only from making his penis bigger. Make of this what you will. Who knows what other relatively compassionate things these kids will go on to do as adults!