Spellbinding: We Asked Nature Photographers To Describe Their Most Memorable Shot 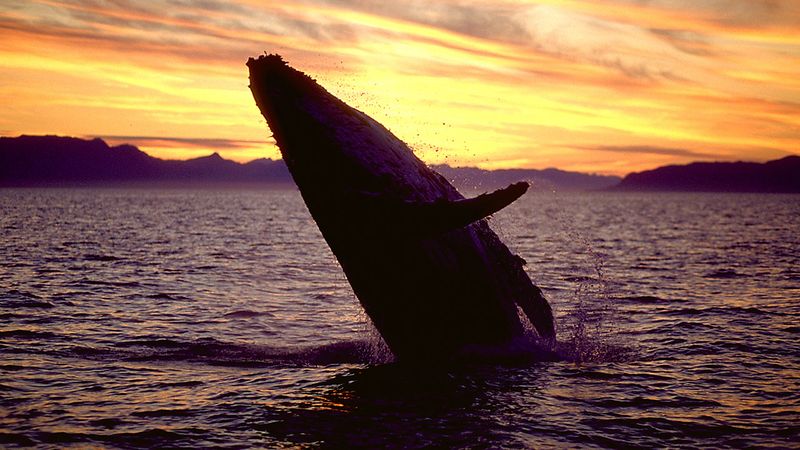 You’ve marveled at these breathtaking pictures. Now hear how they were captured, firsthand.

“This is the elephant Thomas Edison dropped into water right as he was getting into his elephant phase, before the electrocution. I remember the photo less because of its artistic value and more because the day it was taken was the day Thomas went mad. It was me, him, and an elephant, just sitting on a boat. But then, the minute we couldn’t see the shoreline anymore, he pushed it off. He looked at me immediately with wild eyes and said, ‘I want to do that again, but with electricity.’ That was it for him.”

“Goddamn bunch of Arkansas boars snuck off with my DSLR and took shots of a muddy sow they’d been eyeing. Surprisingly tasteful stuff. I didn’t take the picture, but it always makes me wonder why the Arkansas tourism department isn’t equipping every last wild boar in the state with a Canon Rebel 5D. Nature never fails to surprise.”

“Here is the smallest turkey I have ever seen. This turkey was so small and so hungry for flowers. Every thanksgiving I look at my plate and think about this turkey, and wonder if it has ever found another small turkey that is small enough to mate with.”

“This came preloaded onto my camera. Nice, huh?”

“This may seem like just a standard portrait of a bird, but I’ll never forget it for as long as I live. This is the picture I was getting when I learned that President Lincoln had been shot over 130 years ago. All of my preconceived notions that Lincoln had safely carried out two terms as president then retired to an easygoing life in Colorado, making a little pocket change by cleaning his neighbors’ garages, were instantly shattered. I never got to thank the half-naked stranger who broke the devastating news to me before he charged back into the brush. But that’s exactly why I got into photography.”