Sticking It Out: This Couple Has Decided To Stay In Their Two-Person Horse Costume Until Their Children Finish High School 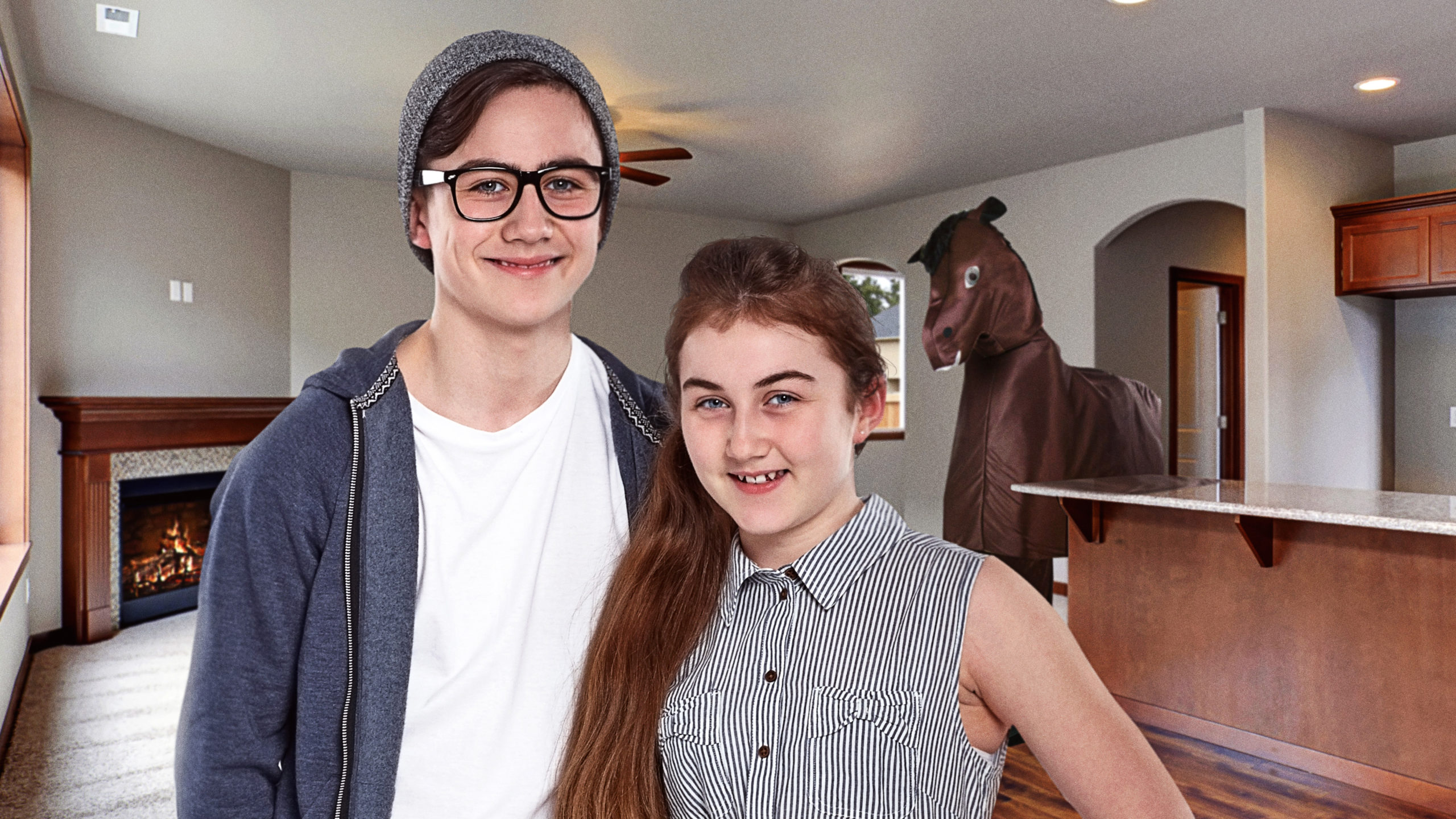 Most parents want to give their children the best life possible, which often means sacrificing their own happiness and comfort for the benefit of their kids. Such sacrifices are never easy, but they’re usually what’s best for the children, which is exactly why this couple has decided to stay in their two-person horse costume until their kids finish high school.

Wow. It takes a lot of strength and willpower to stay in a two-person horse costume with someone you no longer love.

Colin and Nicole Dominic have been living together in their horse costume since they got married in 2002, but over the past few years, they’ve grown emotionally distant and their relationship has fallen apart. While they have plans to get divorced eventually, they believe their three children need the stability that comes from being raised by a full horse, and this belief has led them to make the difficult decision to stay together inside the horse costume for the next five years until all of their kids have graduated from high school.

“We never want our children to experience the heartbreak of seeing their parents split the seams of their horse costume and go separate ways,” says Colin. “They shouldn’t have to divide their time between living with a horse’s head and a horse’s ass. They should be at home being raised by one single, unified horse that they love.”

The couple notes that though the spark in their relationship is long gone and they haven’t had sex in years, they’re determined to stick things out as long as their children are still living under their roof, as they never want to create a situation where they separate and the kids think that it’s their fault that they have two half-horses as parents. They feel that as long as they both remain civil and avoid fighting, they can make it work and be the whole, intact horse that their children need.

Kudos to Colin and Nicole for making such a selfless sacrifice for their kids. It definitely won’t be easy, but here’s hoping they’re able to weather it out inside the horse costume for a few more years so their kids can finish out their childhoods in a happy home.