Still Undefeated: Researchers Have Determined That Stonehenge Remains Man’s Most Successful Attempt To Put Big-Ass Rocks In A Circle 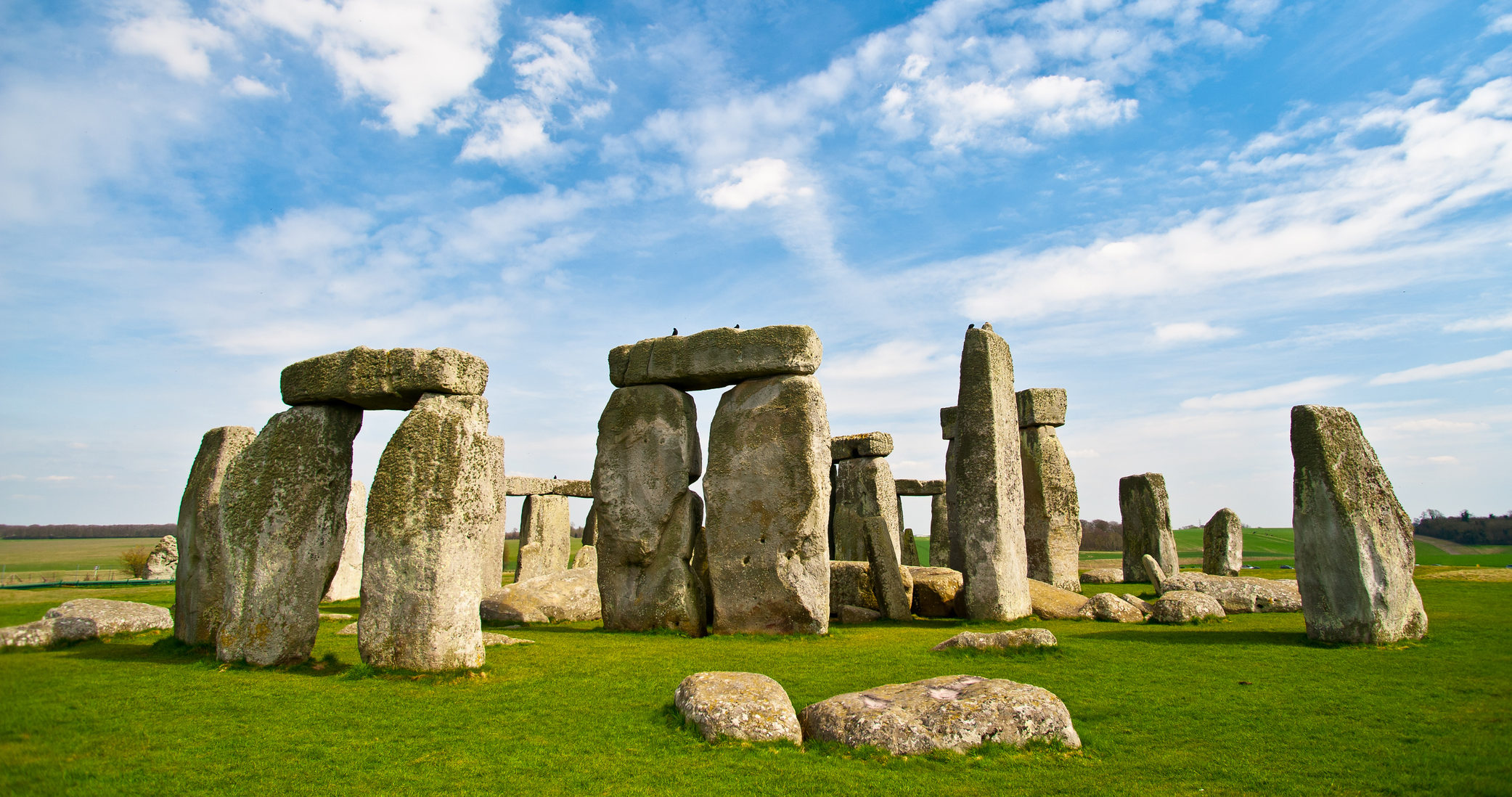 Some champions simply can’t be unseated, and one wonder of the ancient world is proof positive that Number One sometimes stays Number One, even millennia after its original creation: Researchers have determined that Stonehenge remains man’s most successful attempt to put big-ass rocks in a circle.

No doubt about it, we really hit that one out of the park.

After an exhaustive evaluation of all known man-made rock formations on earth, a team of researchers declared yesterday that the Stonehenge monument in Wiltshire, England continues its reign as humanity’s best-executed effort to take a bunch of big fucking slabs of thick-ass rock and arrange them nicely in a circle. Assessing for qualities like the roundness of the circle and how goddamn huge the rocks were, Stonehenge handily outclassed lesser attempts such as the Rollright Stones and Bryn Cader Faner, maintaining its GOAT status for what archaeologists estimate is somewhere around its 4000th to 4500th year running.

While the report identified some impressive runners-up, even the best of them just serve as reminders of how much better mankind pulled off the whole huge-rocks-in-a-circle thing with Stonehenge. Architectural rotundas such as that of the Roman Pantheon, for instance, certainly qualify as circular, but the rocks used to construct them are generally puny little things not even a tenth the size of the straight-up massive bluestone blocks at Stonehenge. Similarly, the Moai of Easter Island deserve some credit for being pretty damn large as far as rocks go, but they aren’t arranged in anything even close to a circle. Taken as a whole, our attempt with Stonehenge was in another league entirely.

There’s just no improving on that kind of perfection.

“Stonehenge undeniably remains the apex of human achievement where making a round formation out of rocks so big they kind of make you go ‘what the fuck’ is concerned,” said Dr. Milton Prescott, an Oxford University scholar who spearheaded the assessment. “Mankind has made real headway in fields like agriculture and medicine since then, but in terms of creating circles of rocks that are just stupidly big, our species peaked in the Neolithic period.”

Well, it looks like Stonehenge has done it yet again. Good luck to anyone who thinks they can arrange big-ass stones in a circle better, because going up against a record like Stonehenge’s, you’re gonna need it.