Stupid Waste Of Time: This Woman Made A Heartwarming Birthday Post On Instagram For Her Grandma Who’s Dead And Doesn’t Give A Shit 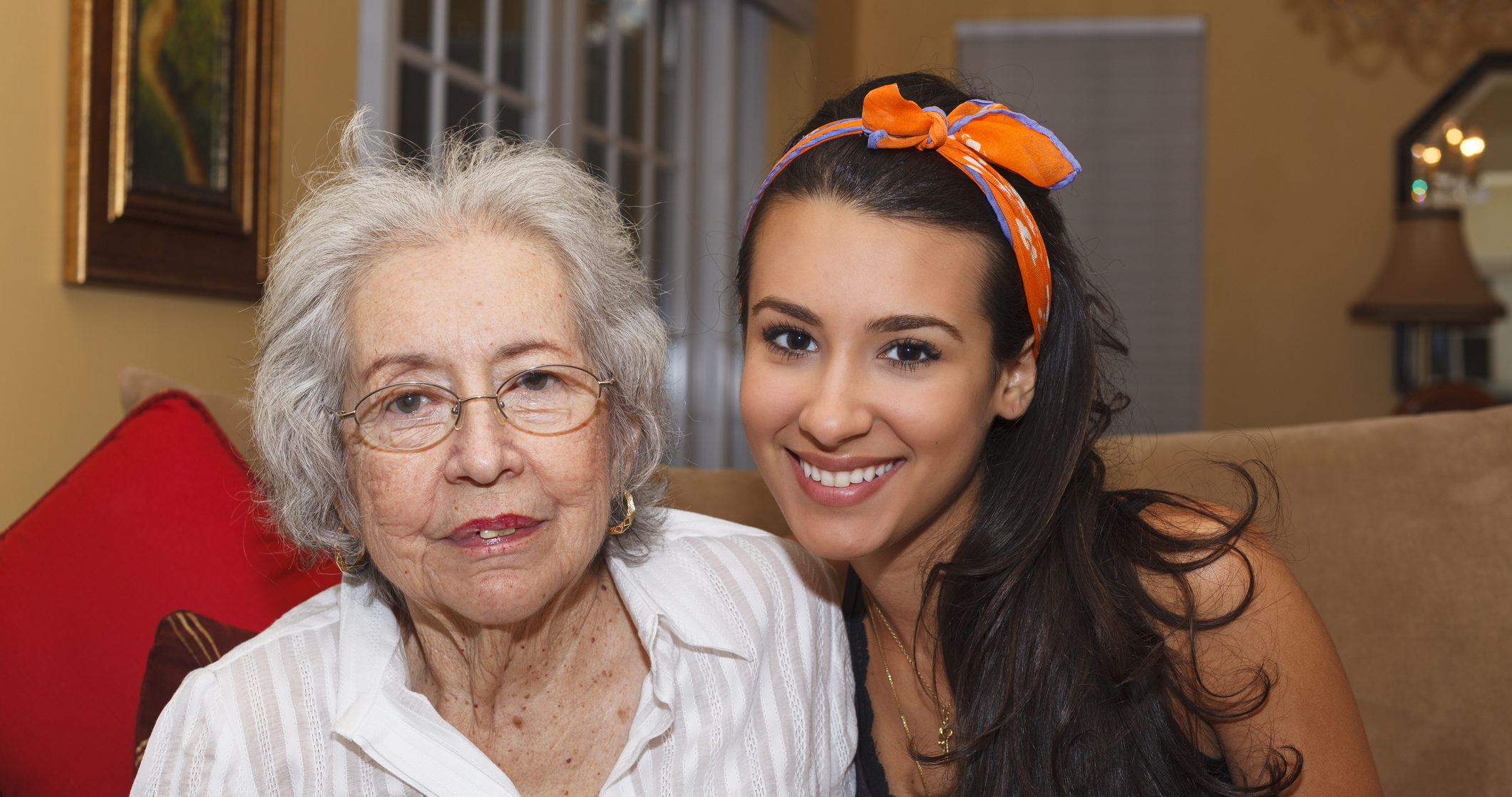 Damn, this is dumb as hell. What is anyone getting out of this?

Annabelle Visconti of San Francisco, CA just posted a four-paragraph-long tribute Instagram post to her late grandmother on what would have been her 94th birthday, despite the fact that her Grandma Elena is dead as a doornail and cannot see the post on account of not being alive. Annabelle spent a full thirty minutes writing the post about her grandma’s headstrong nature and loving presence, which is addressed to her grandma in the second person as though the woman is actively following her on social media rather than decomposing underground in a cemetery by the highway. Even if Annabelle’s grandma is looking down on her from Heaven, she’s probably more focused on Annabelle’s cousin’s struggle with addiction than on this Instagram post that calls her a “kickass, take-no-shit lady,” a phrase that means essentially nothing to her given that she was an Italian immigrant with only a basic grasp of the English language and absolute zero interest in social media, and also because she is currently a ghoul with no internet access.

In life, Annabelle’s grandma primarily cared about cooking and gardening, not whatever random bullshit Annabelle was posting online, and she sure as shit doesn’t care now that she’s literally a heap of moldy organic matter getting slowly devoured by worms. Annabelle’s Instagram post might have gotten 150 likes from her friends, but her grandma certainly isn’t one of those, so the fact that the post is directed at her is idiotic and frankly a little unhinged—like, she’s basically talking to an imaginary friend here. Multiple people who have never met Annabelle’s grandma commented that she would surely be proud to read what Annabelle wrote, but there’s basically no chance that’s true. At best, the old bat would say “Oh, thank you, honey” and look sort of confused, then quickly change the subject to when Annabelle was planning on getting married. But of course, Annabelle’s grandma won’t actually read the post, as she died from heart failure six months ago and no longer has the functioning eyes or brain activity required to look at a dumbass carousel of images of herself from the 1960s.

God, what a waste of time.

Not to be rude, Annabelle, but it’s tough to fathom what kind of pig-brained thought process you went through to convince yourself that this was a good idea. Your grandma does not need or want an Instagram birthday tribute, as, again, she is a ghoul. Next time, maybe save your energy and do a birthday post for one of your friends who actually has an Instagram account and isn’t elderly and dead, because they’d probably appreciate it a whole lot more.