Super Mom: This Mother Of Three Is Really Getting The Hang Of Explaining National Tragedies To Her Young Children 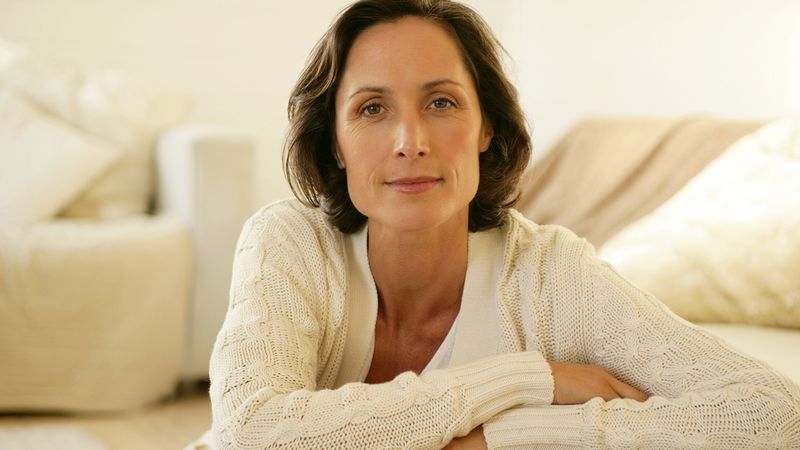 Okay, so all moms are amazing in their own ways, but some just take it to the next level with their otherworldly parenting skills. Mother of three April Klees is definitely one of those all-star mamas, and here is some totally jaw-dropping proof of her super-mom status: April is really starting to get the hang of explaining national tragedies to her kids.

Take note, parents! This is a case study in crushing it.

It’s a near-impossible task to usher children aged 6, 8, and 11 through a mass shooting, but don’t tell that to April because she’s really been getting it down cold lately. Starting with Sandy Hook in late 2012, April has had dozens of opportunities to practice crafting the perfect way to explain to her kids why some people take guns into public places and murder dozens of innocent people.

“I certainly didn’t start out so good at this,” explained April, who has also gotten reps in with the airport bombing in Turkey and the truck massacre in France. “Honestly, even coming off the Orlando nightclub shooting, I was still a little shaky. I totally bobbled the answer when Jordan asked me, ‘Why did that man hate people he didn’t even know?’ But after having to explain the nightmares in Paris, Dallas, and Las Vegas, I pretty much have it down to a 90-second thing.”

Now we’re not throwing any shade at parents who still struggle to explain to their kids why someone would open fire on a crowd of people watching a concert for no reason. It’s pretty much the hardest thing out there. But that just goes to show how truly amazing April is at making humanity’s endless capacity for hatred, bigotry, and violence digestible for young children.

Wow, talk about nailing it! April’s story gives parents everywhere hope that they, too, can practice comforting their children during the staggering amounts of mass shootings and extrajudicial murders that occur in this country. And good news, moms—there’s no sign that national tragedies might be slowing down, so you may be as super as April sooner rather than later!