‘Talk Smack With Your Friends Instead’: This Amazing New Anti-Bullying Campaign Reminds Kids That Talking Shit Behind Someone’s Back Is A Safe And Effective Alternative To Bullying 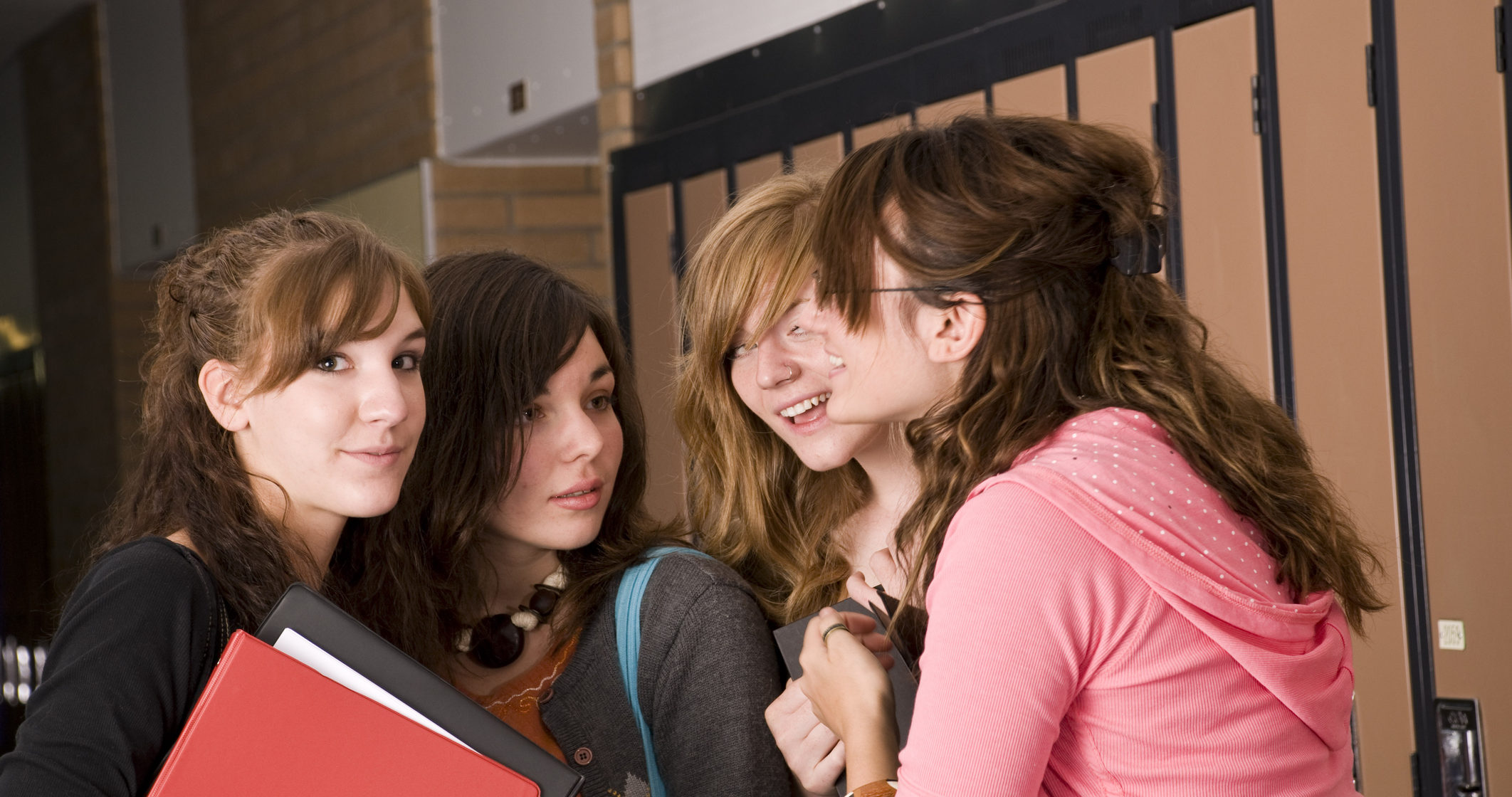 Bullying in the U.S. is a serious issue that affects millions of kids per year, but that may soon change, as here’s a story of an awesome organization with a practical solution that could end bullying once and for all: This amazing new anti-bullying campaign reminds kids that talking shit behind someone’s back is a safe and effective alternative to bullying.

Incredible! This is going to prevent so many kids from hearing the awful things people are saying about them.

Launched by the Ad Council earlier this week, the forward-thinking campaign seeks to illustrate the benefits of merely talking smack about someone without saying it directly to their face, allowing kids to still have fun while not hurting anyone’s feelings. To help get this message across, the Ad Council has partnered with pop singer Dua Lipa, who stars in a powerful new spot as a popular high schooler who, upon seeing a nerdy classmate in a trenchcoat rushing down the hallway with a briefcase instead of a backpack, impressively resists the very understandable urge to humiliate him in front of his peers.

“Yes, this kid is a huge loser, and yes, it would be fun to publicly roast him for having bad acne or for coming from a broken home, but the unfortunate reality is that you might get in trouble if you do that,” says Dua Lipa in the ad. “But the good news is that you can still talk shit about him without hurting his feelings—all you gotta do is make fun of him behind his back! It’s still fun for you, and he’ll be none the wiser. Now THAT’S a new rule!”

Dua Lipa then joins a group of gossipping teen girls and begins mimicking the trenchcoat kid’s spastic gait while he, oblivious to the mockery, happily sprints off to anime club. A title card then appears on screen that says, “JUST TALK SHIT WITH YOUR FRIENDS INSTEAD.”

As if that commercial wasn’t already going to make a major difference in curbing bullying in schools, the campaign also features a series of billboard ads that emphasize why secretly talking shit is preferable to bullying. One thought-provoking billboard says, “Want to tell someone they’re a fugly ho? Tell your friends instead,” followed by smaller text that reads, “Talk smack behind their back to end bullying for good.” Other billboards feature testimonials from real high school students in which they describe instances where they became closer with their friends because of an inside joke that’s solely based on insulting one of their fellow classmates, proving that not only is talking shit behind someone’s back better for the person who would’ve been bullied, but it also makes existing friendships even stronger.

Here’s hoping that as many people as possible see this campaign, because it’s definitely going to save kids from the pain of being bullied to their face.