Thank God: The Penguins In This Kids Movie Just Started A Soul Train To ‘Everybody Dance Now’ Which Means The Movie Will Probably Be Over Soon 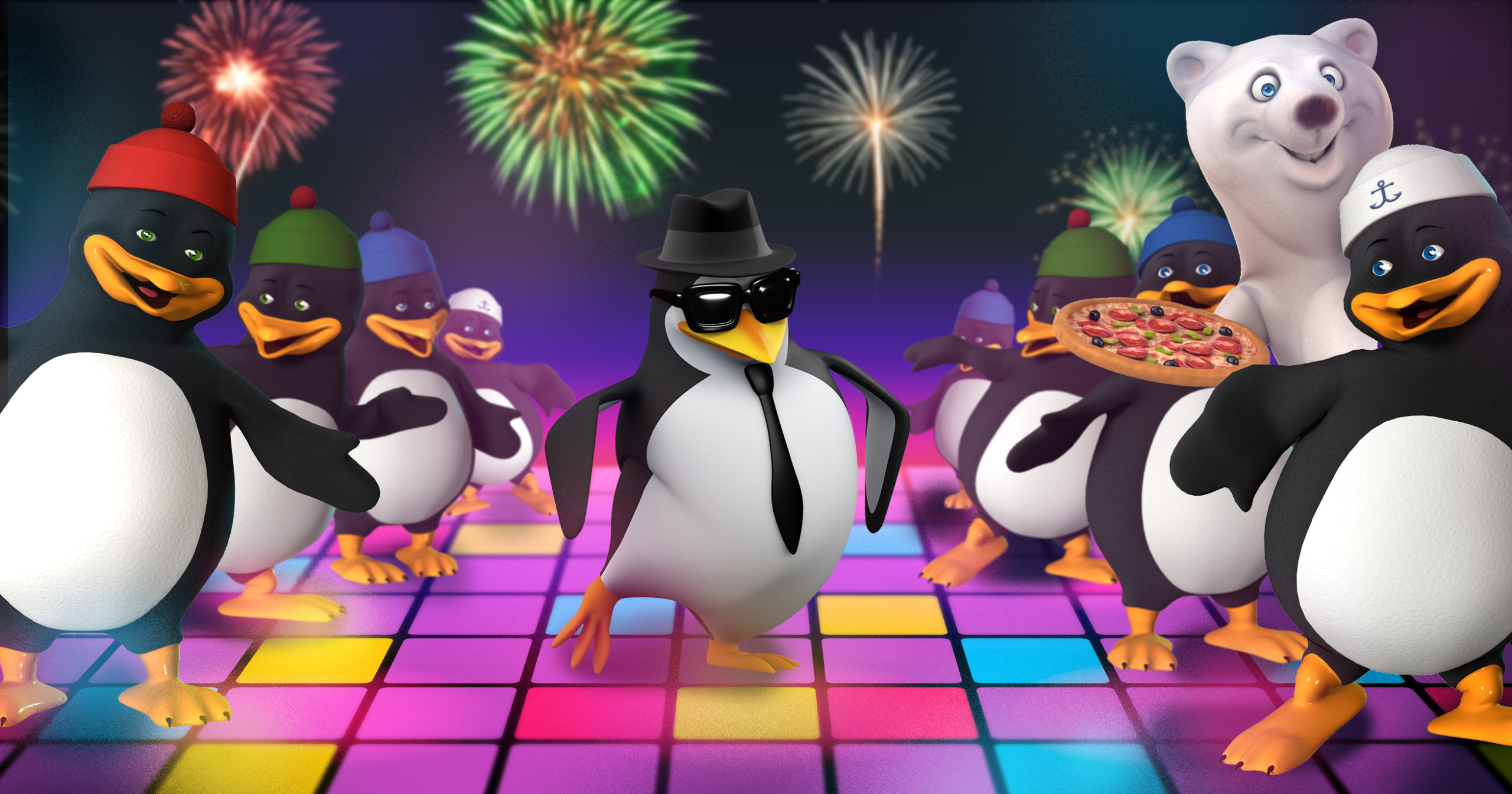 The last two hours have been rough, indeed downright torturous at times, but a recent turn of events may mean that our long-awaited salvation is finally in sight: The penguins in this kids movie just started a soul train to “Everybody Dance Now” which means the movie will probably be over soon.

Thank fucking God, we were pretty much at our limit with this thing.

Just moments ago, the penguins in this kids movie formed into two parallel lines and began dancing one at a time down the middle to C+C Music Factory’s “Gonna Make You Sweat (Everybody Dance Now),” a sure sign that the seemingly endless barrage of fart jokes and hacky referential humor we’ve been suffering through is finally at its close. As grating as it is to have to watch every last one of these smirking, attitude-heavy penguins doing the Electric Slide or, Christ, fucking flossing down the middle of the Soul Train, the fact that it undeniably means the movie is ending makes it almost a joyful sight. Not joyful in the way the movie might have intended of course, but still, it’s hard to overstate how much better this is making us feel than the scene from earlier in the movie when the sassy rapping Tiffany Haddish penguin performed an utterly unbearable Sir Mix-a-Lot parody called “Baby Got Beak,” or when the cowardly Ed Helms penguin clumsily surfed on a broken-off iceberg shard to escape the jaws of a killer whale while “Wipe Out” blared in the background, or when the penguins did a fashion show to Right Said Fred’s “I’m Too Sexy” and the dorky Josh Gad penguin molted right before taking the runway, leaving him naked and blushing.

Additional supporting evidence seems to confirm that this whole “Everybody Dance Now” thing means the movie is on its way out, such as the brief cutaway shot to the movie’s villain—a polar bear played by Liam Neeson who moved to the South Pole so he could eat the penguins—breakdancing while the secret agent sea lions from the awful Mission: Impossible sequence cheer him on. The polar bear and sea lions had not previously interacted in the movie, so the fact that they’re being shown together here without any effort to contextualize it or establish a relationship seems like a very hopeful sign that the movie’s main plot, if you can call it that, is over. Even more encouraging, the polar bear just painfully flubbed a move and coughed up the beloved elder penguin he ate at the beginning of the movie to kick off the whole conflict, who is shown to be perfectly fine and is now doing the Charleston. That’s definitely something you only do if your movie’s essentially over.

Not a moment too fucking soon.

To be clear, we’re not totally out of the woods yet: The penguins will probably do a bunch of goofy antics around the edge of the screen during the first half of the end credits as a sugary Sia ballad about the importance of being yourself plays. We’re also probably still on the hook for some final post-credits beat where the snooty french chef the penguins locked in a bathroom halfway through the movie comes back for some kind of limp, half-assed brick joke, but that’s probably as bad as it’ll get. Worst-case scenario that’s another ten minutes until we’re finally rid of these fucking penguins, and ten’s really on the outside here. It’s hard to imagine them being able to stretch all that much further than five.

Man, really glad to finally be seeing the light at the end of the tunnel. There were times when it felt like this movie would never end, but now that the penguins have formed a Soul Train to “Everybody Dance Now,” we can safely say that this whole ordeal is almost behind us. Time to get a goddamn drink.