The 5 Best Pupils In My Swim Class For Badgers 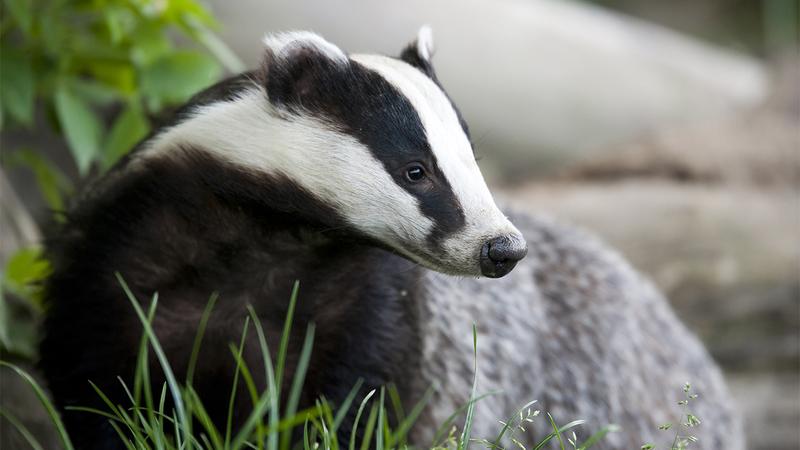 I teach badgers how to swim. It’s not always easy, and I’m not always successful. But sometimes a badger comes along who shows real aptitude for swimming. Here are the students in my swim class for badgers who are clear standouts.

I’ve been teaching an illegal swim class for badgers in the pool in my backyard for about four years now, and I don’t know if I’ve ever had a student who’s shown as much improvement as Hazel. She came to me with no prior swimming experience and a pretty severe case of alpine ringworm, but within weeks she was already comfortable floating on her back and diving for squirrel chum in the shallow end. Now she swims a 100-meter freestyle in under an hour. Hazel may not be the strongest swimmer in the class, but she works hard, and I never have to hide from her.

There was definitely a time when Pinecone would not have appeared on this list. For months, he refused to even get in the pool. Then one day, he slipped and fell into the hot tub, and he hasn’t gotten out since. He lives in the little gutter on the side of the hot tub now, subsisting predominantly on chlorine and dead leaves. Occasionally, he’ll hunt bugs, birds, and other woodland creatures that come within arm’s reach of the hot tub, but for the most part it’s chlorine and leaves. I’ve never seen a badger take to the hot tub like Pinecone, and I’m incredibly proud of him. Sometimes he accidentally turns the jets on, and that makes him scream, so I have to come and turn them off for him.

You have to understand, most of the badgers I teach swimming to are barely able to proceed beyond the thrashing stage. So when a student like Linda the Badger comes along, it’s really something special. She’s mastered every stroke I’ve taught her. The Breaching Badger. The Badger’s Waltz. The Bold Badger Bolt. She has them all down. I’m telling you, when I finally get around to making brochures for my swim class for badgers, Linda the Badger is going on the cover. Just a fantastic swimming badger, who proves that if you have enough squirrel chum, you really can train a badger to swim laps. It’s students like Linda the Badger that remind me why I got into teaching this swim class for badgers in the first place. It’s a shame that after all this time she still insists on defecating in my barbecue, but we’re working on that.

Jeremy is a 9-year-old boy. Though not a natural-born-swimmer by any means, he’s easier to communicate with than the badgers, and he’s got real dedication. The swimming methods I’ve taught him were designed specifically for badgers, so his swimming style is somewhat awkward and kind of looks like a rat that got caught in the rain and is trying and failing not to get swept into a storm drain. He’s come a long way though, and it’s nice to have a student who will get in the pool without me having to throw squirrel chum in first. If Jeremy keeps up the good work, it’s only a matter of time before the badgers stop perceiving his presence as a threat and quit swarming him during free swim. Hang in there, buddy!

Let me start first by saying that I am afraid of Prometheus. He is mean and strong and he has never not growled at me. But wow can this badger swim. I mean, holy cow. I can’t take credit for the strokes he knows, because I did not teach them to him. That’s all him. I don’t know where he learned them, but I’m telling you, the guy’s a goddamn fish. The other day, he held his breath for over five minutes. I thought he was drowning and jumped in to rescue him. Next thing I know, Prometheus is dragging me by my neck skin out of the pool and dropping me in his nest. By his nest, I mean my home—Prometheus has taken over my home and filled it with twigs and mud and garbage. When he’s not swimming, he’s usually tearing up my couch or warming himself by the toaster, which he figured out very quickly. I hope one day Prometheus swims far away from here and leaves me in peace. Until then, he is far and away the best pupil in my swim class for badgers.