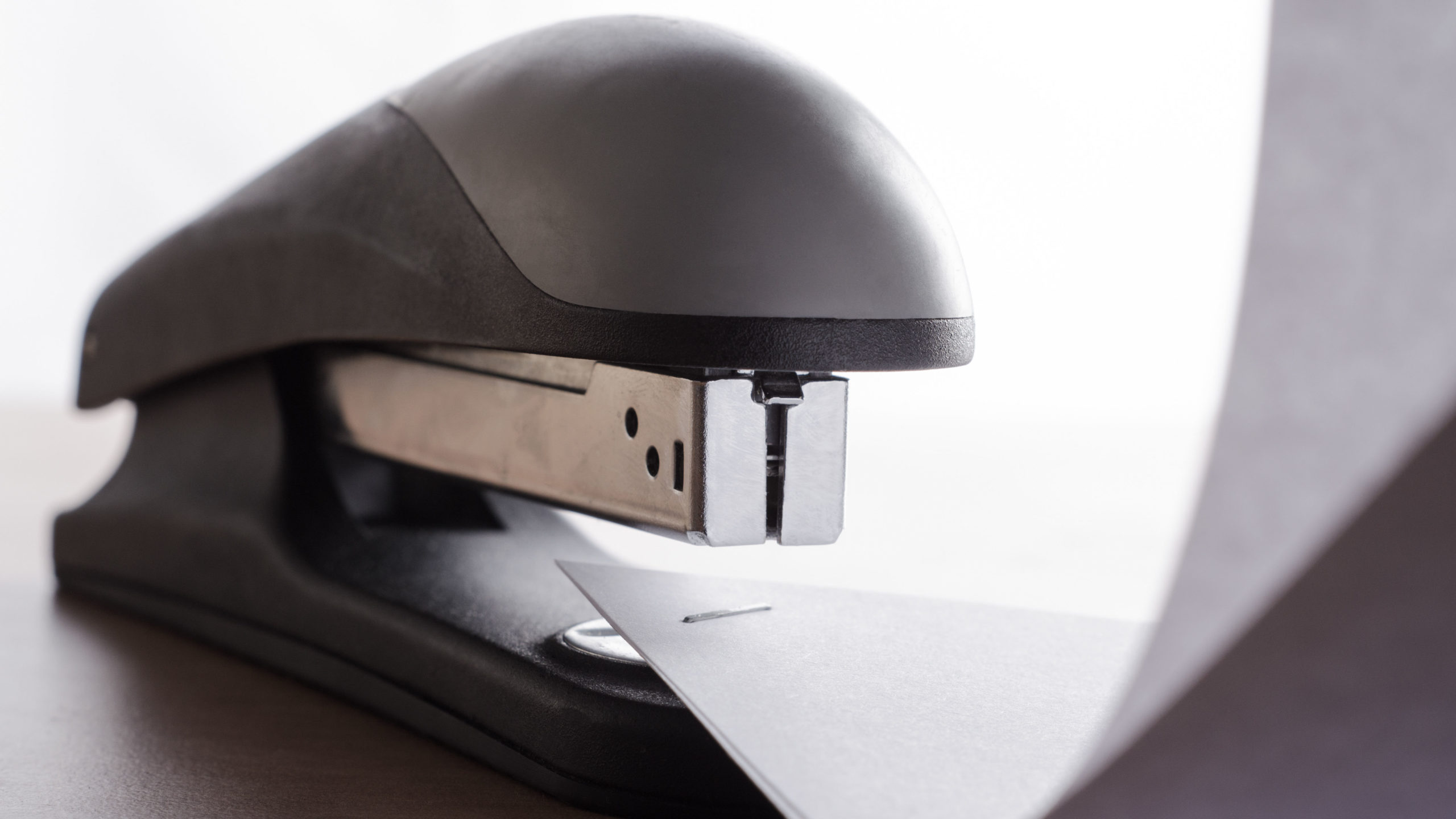 “The Widowmaker” can sometimes sound like a scary name, but that’s not always the case. Here are the five least scary things known as “The Widowmaker” in their respective towns.

Pretty much everyone in the local law office refers to the one good stapler as “The Widowmaker,” even though it’s definitely never even maimed anybody, let alone killed a spouse of any kind. Sure, a stapler could technically hurt someone, but this one definitely hasn’t, and as far as office supplies go, letter openers and paper weights are probably more dangerous, though still not dangerous enough that they could realistically pull off the name “The Widowmaker” either. Still, people in the office always ask their coworkers to “throw them ‘The Widowmaker’” when they need to staple a briefing or recently printed case, and everyone always knows they’re talking about the stapler, even though the kitchen has a pretty sharp paring knife, which, realistically, is a lot more dangerous.

Aside from technically being the same color as blood, there’s not really anything that makes this Redbox kiosk different from any other Redbox kiosk anywhere else in the country, and none of those are at all scary. Granted, a middle schooler once got his hand caught in the slot thinking he could fish out Hangover 2 without paying a few years back, but he was pretty much fine after the fire department freed him. Still, when anyone in Rocky Hill wants to go rent a movie, they always tell people they’re headed down to “The Widowmaker,” by which they mean they’ll be renting Cars 2 outside the Vons.

There’s an old tire in the woods about a mile outside Kirkwood, and no one from the town ever goes there to look at it, but everyone knows it by one name and one name only, and that name is “The Widowmaker.” It’s never run anyone over, and it certainly can’t hurt anyone just sitting there now, but regardless, everyone insists on calling it “The Widowmaker” every time it comes up in conversation, and that happens a lot more frequently than you’d think.

Now, this one’s actually pretty scary, but in Poulsbo, it’s still the least scary thing that people call “The Widowmaker.” There’s also a windy cliffside road where a bunch of people have driven off the edge and there’s a pit in the woods with spears and skeletons at the bottom, both of which are also known to the people in this town as “The Widowmaker.” Compared to those things, the bloody chainsaw doesn’t seem so bad.

He may be known as sweet little Jacob Tremblay in his hometown of Vancouver, but in Conyers, GA, people pretty much exclusively call him “The Widowmaker.” Everyone in the town refers to the movie Wonder as “the one with Julia Roberts, Owen Wilson, and ‘The Widowmaker,’” and they haven’t even seen the other movies he’s been in.