The 5 Most Thrilling Cliffhangers In Television History 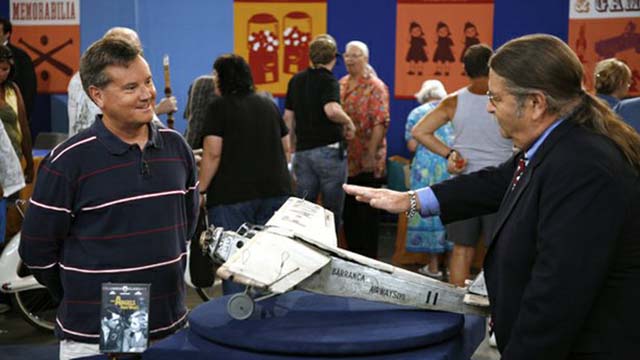 These episodes left us frustrated, shocked, and demanding answers, but you better believe we all tuned in for the next episode. Here are the five best cliffhangers of all time.

While Homeland is known for its twists and turns, this season one episode was easily the most shocking. No matter how hard she tries, CIA officer Carrie Mathison keeps coming up short in convincing any of her colleagues that returned hostage Nicholas Brody is working with al-Qaeda—that is, until one fateful night when some unlikely allies appear at her door: the entire roster of the Los Angeles Angels of Anaheim. And they’re ready to talk.

Fans were left wanting more as the season ended with Vice President Frank Underwood being apprehended by Washington, D.C. police while trying to sign his name on the Declaration of Independence.

Fans of the show were left with more questions than answers when, in the final seconds of the season two finale, a blind cowboy suddenly materialized in all of their living rooms. Unfortunately, the show was canceled before they could get an explanation.

This thrilling season premiere left Antiques fans across the world asking one question: “Is that Edwardian candlestick authentic?”