The 6 Best Things About Being In Hell Forever 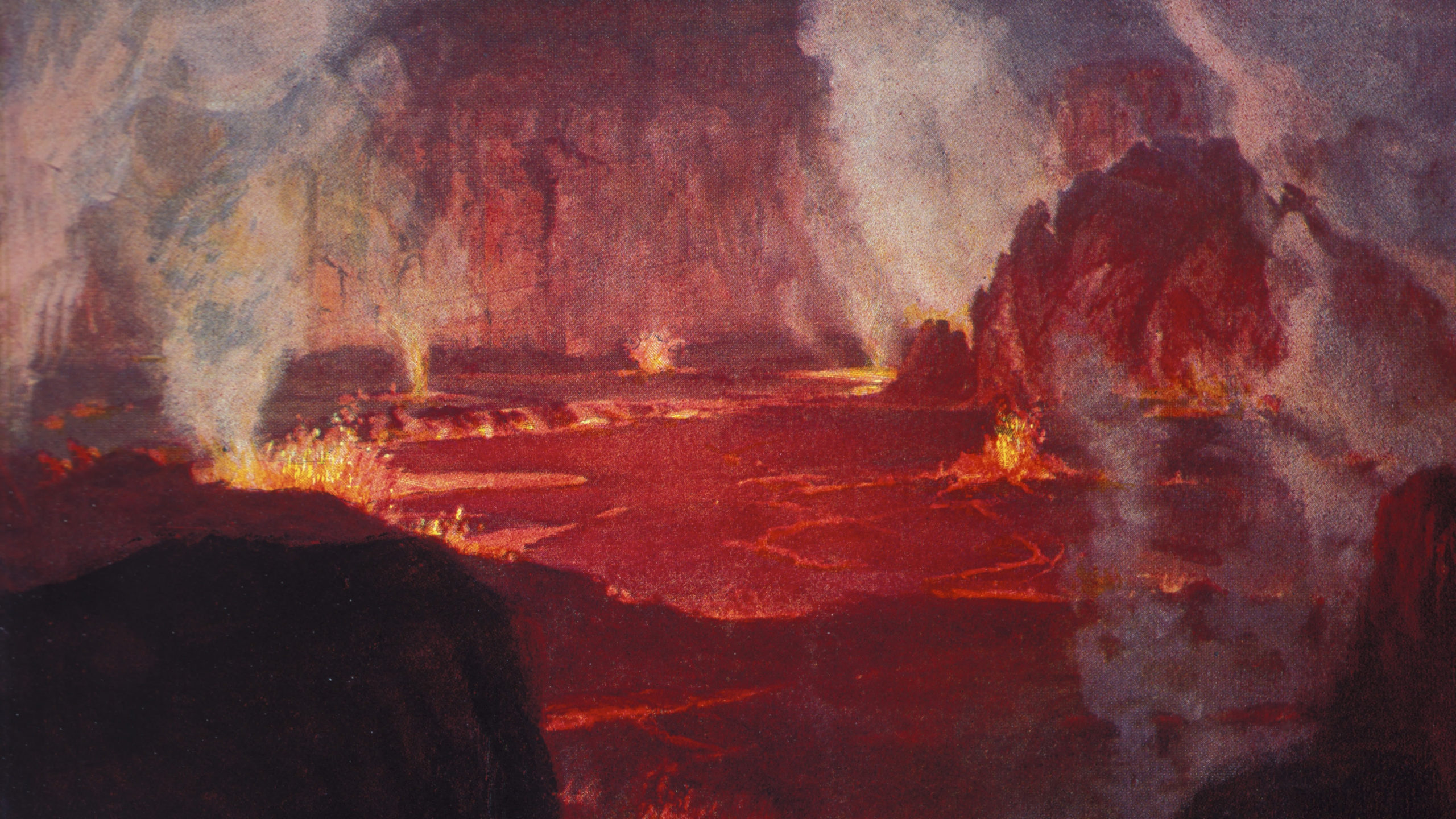 1. Most of the torture involves the Devil picking you up and holding you upside-down for 15 minutes at a time, which is honestly not that bad.

Everyone worries about the “eternity of torment” that comes with being in Hell, but it’s not that bad. You mostly get to hang out and do your own thing, and every 1,000 years or so, the Devil picks you up and holds you upside-down for about 15 minutes while he cackles maniacally. The Devil probably thinks being held upside-down is the worst torture imaginable, but in reality it’s only mildly uncomfortable, and it can even be kind of fun sometimes.

2. Pol Pot is down there, and he will give you a raspberry on your belly for $6.

The famous war criminal and genocidal dictator Pol Pot is in Hell, and he does this really fun thing where he’ll give you a nice, loud raspberry on your belly for just $6. That’s a pretty good price considering that everyone in Hell makes $200,000 a year (plus a Christmas bonus)! Pol Pot gives the best raspberries! They’ll make you giggle and scream, and, honestly, it’s one of the best parts about being in Hell.

3. There is an evil donkey getting tortured down there who screams in the voice of Wolf Blitzer.

There’s this one donkey that is in Hell for eating his owner, and now when he’s getting roasted in the flames of the inferno, he screams in the voice of CNN anchorman Wolf Blitzer. The donkey is constantly screaming things like, “Oh my God, it hurts!” and, “Christ, take pity on a perverted mule like me!” all in the voice of Wolf Blitzer, and it feels like you’re watching a special episode of The Situation Room where there has been an interesting accident. It’s not the same as meeting the real Wolf Blitzer, but it’s close. If you met Wolf Blitzer and he was on fire, it would be hard to tell the difference between him and this donkey in Hell. It’s just another perk of being in Hell!

4. God accidentally sent an inflatable sex doll to Hell for “the sin of fornication” and the Devil has to torture it even though everyone knows it’s just a doll and it’s just super embarrassing for him and very entertaining to watch.

Due to an oversight from God, there’s a sex doll in Hell. Satan has to poke the sex doll with a pitchfork and pretend to do an evil cackle as he holds the sex doll over the roaring fires of Hell. Satan knows the doll’s not real. Everyone knows the doll’s not real. But God sent it to Hell, so the Devil has to torture it. It’s very entertaining to watch Satan force himself to go through the motions of tormenting an inflatable sex mannequin.

5. Hitler’s punishment in the afterlife is to spend eternity in a dunk tank and everyone in Hell gets to take turns throwing balls at the target.

For all of his unspeakable evils, Adolf Hitler has been damned to spend eternity sitting in a dunk tank above a pool of warm water. It’s really fun to try to hit the target so you can sink Hitler and get him all wet. Honestly, Hitler looks like he’s kind of having pretty nice time, too, which isn’t great. They probably should have thought of a worse punishment for Hitler. It’s, like, a B-minus punishment, but it’s A-plus entertainment!

6. There’s a box of Grape Nuts down there and nobody knows why it’s in Hell, but it seems like it did something really horrible.