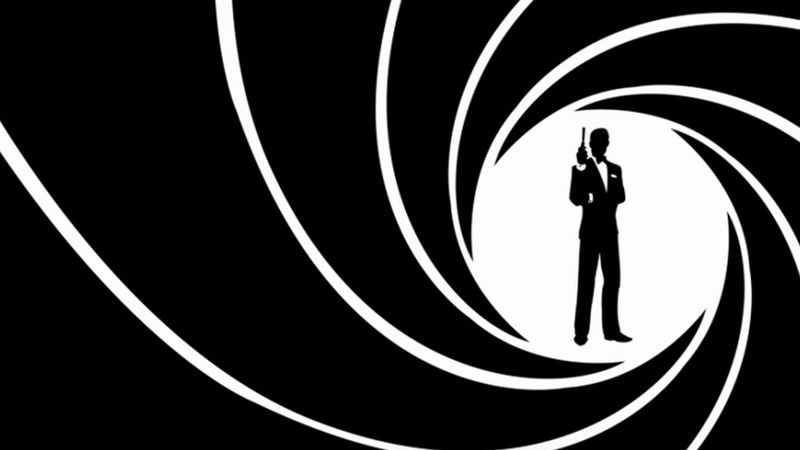 Gadgets, cars, stunning women, and a sizzling song over the opening titles, all shaken (not stirred) together: That’s the recipe for the perfect James Bond film. Ahead of the release of Sam Mendes’ “Spectre,” it’s time to revisit seven of the themes that have stamped the franchise permanently in our memory.

There’s a reason Portrait Of A Gun became such an emblem of what early Bond was all about. Sure, Sean Connery’s dashing turn as Agent 007 had a lot to do with it, but it was George Verlize’s ballad sung to “the one I love most of all” that arguably put the project over the top.

From the moment Diana Thompson belts the opening notes of the title sequence of The Man Who Kisses Moving Trains, Bond fans knew they were in for a ride. Like all great Bond movies and songs, it touches on universal themes, but it also paints a complex, troubled picture of the globetrotting British spy.

Even as the onscreen Bond continued to dispatch his enemies with customary ruthlessness, the vulnerability that Julia Hearst evoked in the theme from 1972’s Die And Learn somehow fit the Bond franchise perfectly. The song won an Oscar for Best Original Song and was also nominated for a Pulitzer Prize.

A standout from the maligned “Barbecue Bond” era, Roger Moore’s ninth Bond film, Meat Hands, was the fifth in which the primary plot line featured 007 attending an interminable series of continent-hopping MI6 barbecues. Aside from the opening credits, the ballad is notable for being sung a second time by Bond himself, walking alone along the Normandy beachfront at night.

What else is there to say? This is the one everyone knows.

Featuring Pierce Brosnan as Bond, Roger Moore as Old Bond, Sean Connery as Dead Bond, and an 8-year-old Daniel Craig as Small And Young Bond, the film was a highly anticipated event for the ages, and the credits-sequence track, “Running Out Of Clocks,” did not disappoint. A modern song for the modern Bond era.

It’s a solid song, but ultimately, this one makes the list because of context: “Two For The Price Of None” marked the first time the filmmakers made the audacious decision to have the theme song play continuously in the background throughout the entire movie, a move that all subsequent Bond movies have followed.