The 8 Best ‘This American Life’ Episodes Of All Time 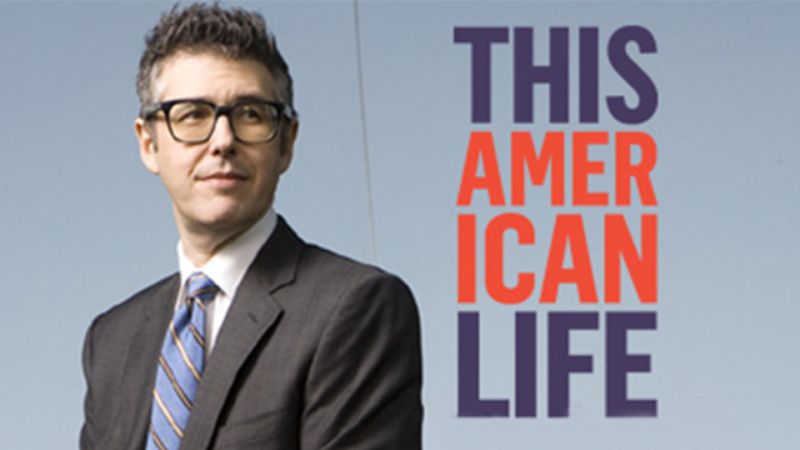 In its nearly 20 years, ‘This American Life’ has regaled us with hundreds of hours of remarkable reporting, essays, and memoirs, led, of course, by Ira Glass’ one-in-a-million delivery. Here are the best episodes to date!

1. “The Long-Haired Boys”—In this classic 2008 episode, producer Robyn Semien travels across the U.S. interviewing men who had long hair when they were boys. Listeners find out if the men still have long hair as men, and whether they would consider letting their son have long hair.

2. “Boat Man”—Most boat owners avoid the pier, but not Gerald Toblowski, who enjoys smashing his boat into it as fast as possible. The story of how one family struggles to make ends meet, facing ever-mounting debt as they continually repair their boat and dock.

3. “Square One”—Stories about starting over. Nancy Updike talks about buying an identical replacement dog, David Sedaris recalls his experiences repeating first grade a dozen times, and in the third act, Jake Halpern blasts into space to see if, when you travel far enough, the universe wraps around on itself. His conclusion? It does.

4. “Sprite’s All Right With Me”—Ira offers listeners an in-depth exploration of why people enjoy the lemon-lime soft drink Sprite. What ultimately drives someone to purchase Sprite and then drink it? Is it possible to drink too much Sprite? Has anyone ever drowned in a pool of Sprite? In interviews with over 15 Sprite drinkers, Ira delivers incisive reporting that raises more questions than it answers.

5. “Plumbers”—Stories of plumbers. We hear from a plumber, a different plumber, and then the first plumber again. Then the second plumber tries to speak and Ira intervenes, but not before a third plumber shows up, totally unannounced, and starts telling his story. The first two plumbers feel slighted and ask the third plumber to leave.

6. “Glass Half Empty”—In this delightful yet poignant episode, host Ira Glass tracks down and interviews every other Ira Glass in the country, ultimately concluding that he is the only truly necessary Ira Glass and that all others should be exterminated.

7. “The High Road”—Stories of people who took the high road. David Sedaris tells a story of one time when he could’ve killed Ira Glass, but chose not to.