The Absolute Greatest Moments From Comic-Con 2014 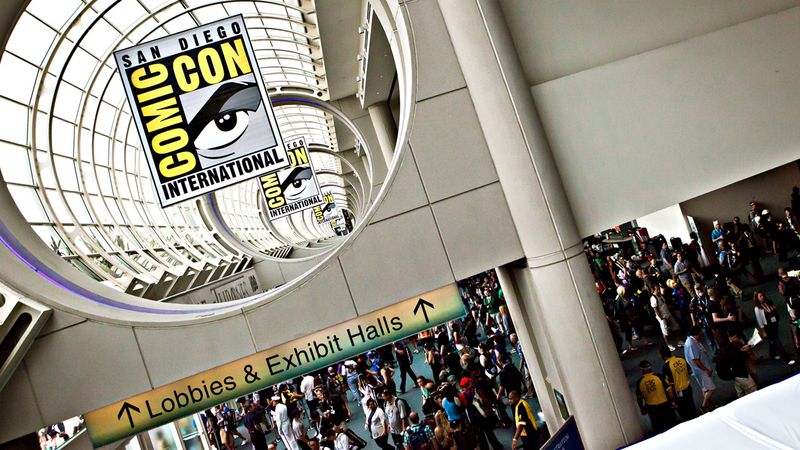 This past weekend, more than 170,000 fans gathered in San Diego for a litany of exciting teaser trailers, industry announcements, A-list panels, and a celebration of all things geek! Here are the absolute best moments from this year’s Comic-Con.

Samuel L. Jackson showed up at the event wearing sunglasses, but you could totally tell it was him.

A room of about 20,000 people all abruptly started chanting “Dr. Who! Dr. Who!” continuously for about two hours for no reason. No cast members from Dr. Who showed up.

The Walking Dead showrunner Scott Gimple revealed that, due to a recent corporate partnership, the zombies on the show will now occasionally moan the word “Pepsi.”

DC revealed plans for expanded universe that includes you, the reader.

Dwayne “The Rock” Johnson revealed that if anyone else is down, he could probably eat.

A bird got in!

Marvel formally announced its intention to add “ous” to the end of its name.