The Cost Of Gun Control: This Australian Man Has No Way To Kill Everyone At The Restaurant He Got Fired From 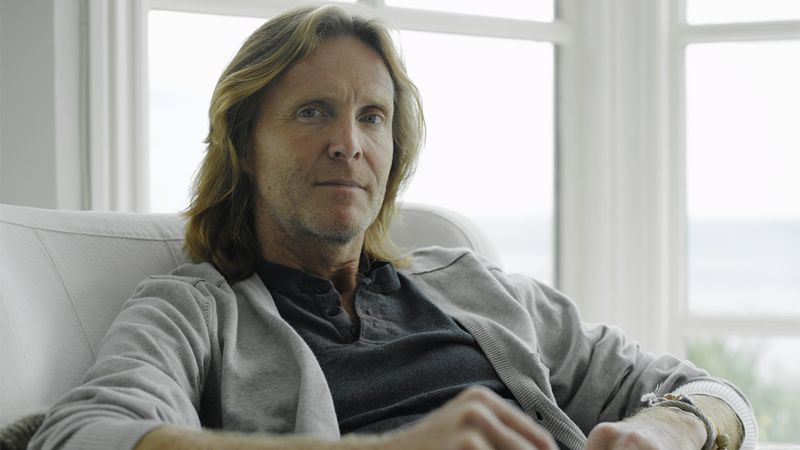 As the gun control debate rages on here in America, finding a balance between public safety and personal liberty is no easy task. Take, for example, Australia, a country that enacted nationwide gun control reform back in 1996. And while doing so inarguably saved lives, it also restricted the rights of the Australian people. Look no further than Kevin Martin, an Australian man who, thanks to those reforms, has no way to kill everyone at the restaurant he just got fired from.

Kevin worked at a local Brisbane diner for four months before recently getting fired. But given how difficult it is to access automatic firearms in Australia, he simply can’t get revenge on his former workplace.

You read that right. Kevin can’t retaliate against those who have wronged him. How does nationwide gun control sound now?

Think about it: Kevin’s been fired and all his coworkers are laughing at him—mocking him. What’s he to do, pull out a knife? The fact is, Kevin would only be able to kill one, maybe two people before getting tackled. And there’s probably a chance that one of those people would survive their injuries.

If Kevin lived in America, not only would he be able to kill all of his coworkers in the blink of an eye, but he could probably take out a few bystanders and cops as well!

This isn’t to say that gun control is inherently wrong, just that there needs to be a reasonable compromise. But unfortunately for the people of Australia, there’s no compromise to be had. The law is the law, and for people like Kevin, that means you can’t gun down your manager in a hail of bullets, even if he fired you right in front of the cute hostess.

As we Americans continue to debate this pressing issue, the situation in Australia is worth considering. Safety is important, yes. But so is getting vengeance on everyone who wronged you. And if Americans start being stripped of their right to get even, it will prove just how harmful gun control can be for the citizens it’s meant to protect.