The Dark Side Of Hollywood: This ‘Breaking Bad’ Fan Traveled All The Way From London To Sneak Into Bryan Cranston’s Bedroom And Cranston Wouldn’t Even Give Him A Vial Of His Blood 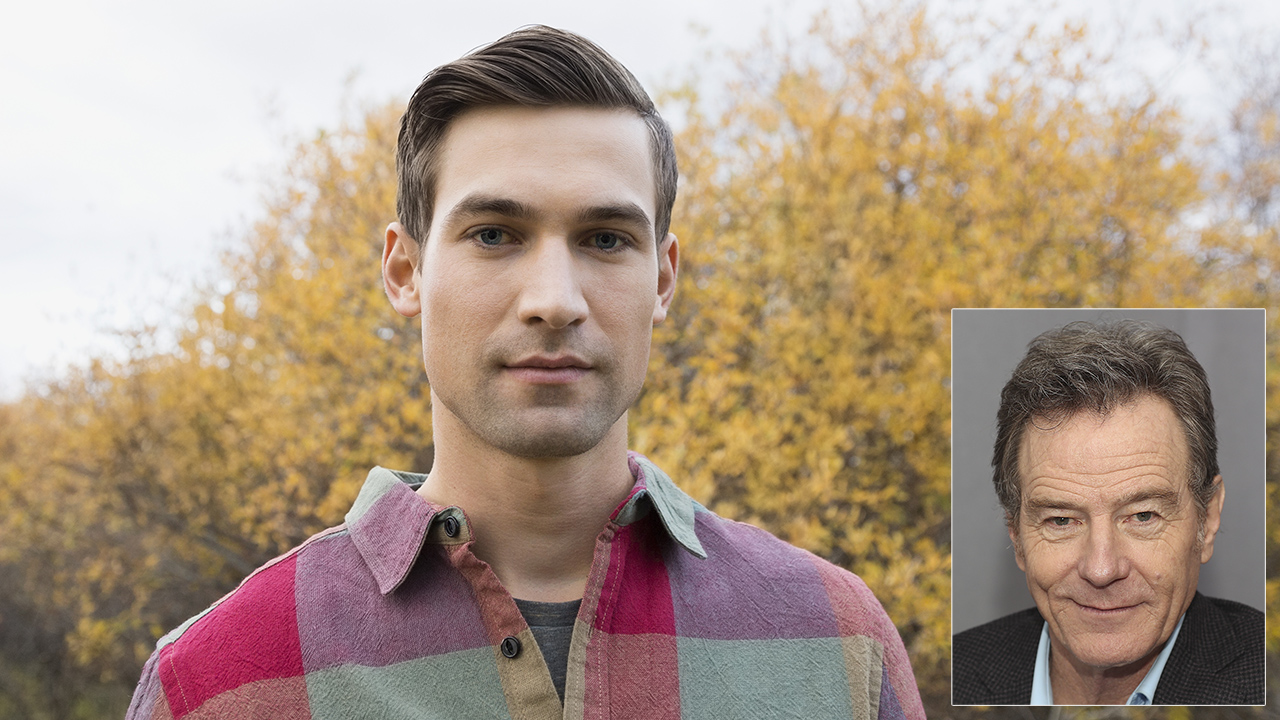 Bryan Cranston played a ruthless meth kingpin on Breaking Bad, but it turns out that he’s even meaner in real life. After a fan traveled all the way from London to break into Bryan Cranston’s bedroom in the middle of the night and ask for a vial of blood, the actor cruelly sent him away without giving him a single drop.

Sadly, while Cranston might seem charming on TV, it turns out that in real life he’s a greedy miser who hoards all his blood.

Breaking Bad fan Edward Taylor took the trouble of flying 15 hours from England to California and climbing up a drainpipe into Cranston’s bedroom window at 3 a.m., so you’d think that the least the celeb could do is take one minute to fill up a vial with his blood and give it to him. It’s a small gesture that would have been a treasured Breaking Bad keepsake for a devoted viewer of the show who watches at least 10 episodes every single day. But no, when the entitled actor awoke to find Edward standing over his bed holding out a glass vial and a dagger and politely requesting just a smidgen of his blood, the Hollywood bigshot rudely turned him down. So much for respecting your fans.

It was plain that Edward was a loyal Breaking Bad viewer because he was wearing a T-shirt with Cranston’s face on it and was repeatedly muttering the classic line “I am the one who knocks,” but even that wasn’t enough to melt Cranston’s icy heart. Edward even told Cranston that if he didn’t want to give him any of his blood, he would settle for just one small handful of the actor’s teeth, but Cranston decided to continue being a huge piece of shit and said no to that, too. He even threatened to call the police on Edward unless he left his house immediately. Turns out it’s true that you should never meet your heroes.

There’s no denying that Bryan Cranston is a talented actor, but it’s going to be hard to watch this Heisenbully onscreen knowing that he treats loyal fans like garbage whenever they come into his home at night to ask for something as simple as a souvenir vial of blood. Shame on Bryan Cranston, and shame on the celebrity-worshipping Hollywood culture that enables his monstrous, self-centered behavior.