The Doctors Told Her That Her Husband Would Never Walk Again. Then The Conversation Lightened Up A Bit And They Told Her About A Great New Bagel Place. 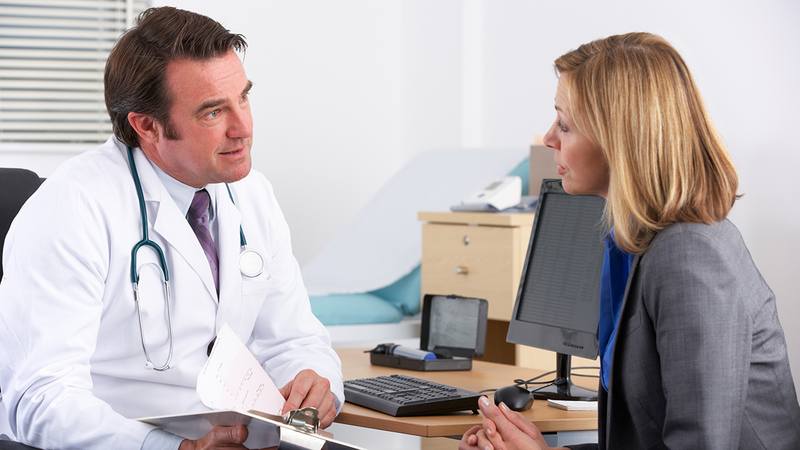 When Emma Schreiber arrived at Roxborough Memorial Hospital last week, she was absolutely heartbroken. Her husband, Michael, had just been in a gruesome motorcycle accident, and after 10 hours of surgery, she learned some gut-wrenching news: Doctors told her that her husband would never walk again, but then later as the conversation lightened up a little, they told her about a great new bagel place in town.

Doctors somberly explained to Emma that her partner of 23 years would now have to use a wheelchair and then, once the conversation got a little less heavy, recommended an awesome New York–style bagel shop that they somehow found in Chicago. When they initially told her the tragic news, she collapsed in the surgeon’s arms, but after they got to talking for a while, they just kind of naturally segued into food and discussed how sometimes the best bagel shops are a little dirty, but in the good, authentic way.

This is the last thing any wife wants to hear. But also, pretty cool about that bagel shop.

Devastated by her husband’s diagnosis, Emma immediately grilled surgeons on other options, including physical therapy and additional surgeries. Just half an hour later, though, that part of the conversation ended and they transitioned into lighter topics, including how the bagel place’s cream cheese is both cheaper and fresher than anything you’d get at a grocery store.

Emma then thanked the doctors for helping her with her husband and also the recommendation for an authentic NYC-style bagel shop that she would definitely check out. Here’s to hoping Emma and Michael can find a way to get through this, and that they get a chance to swing by that new place sometime soon.