The Kindness Of Strangers: When An Air Marshal Forgot To Bring His Gun On The Plane, This Amazing Passenger Let Him Have His 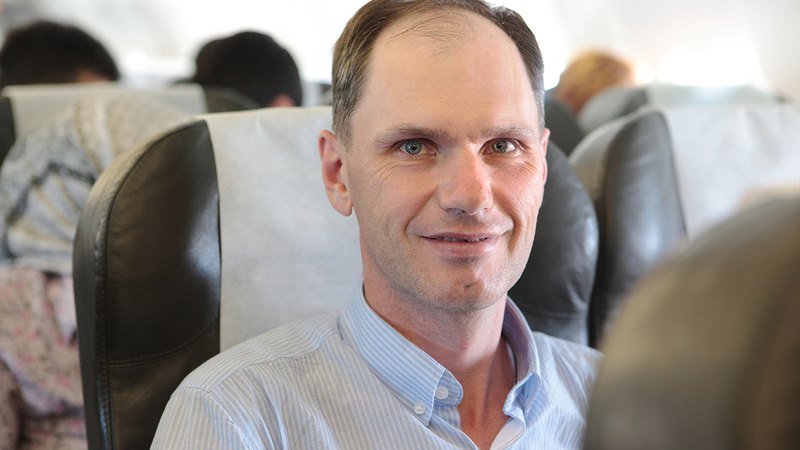 Air marshals put their lives on the line every day to have our backs in the event of an emergency on a plane, and earlier this week, one good Samaritan returned the favor. When the air marshal who was on board Ryan Flath’s flight forgot to bring his gun on the plane, Ryan let him have his.

Incredible. If everyone in the world was as kindhearted as Ryan, there wouldn’t even be a need for air-travel security in the first place.

Upon boarding the plane, Ryan noticed that the flight marshal was fruitlessly checking his underarm holster for his service weapon, so he selflessly put his own .44 Magnum revolver on the federal agent’s fold-down tray. Ryan left the gun fully loaded just in case the air marshal needed multiple bullets—without the air marshal even asking!

As if that wasn’t generous enough, 20 minutes after takeoff, Ryan started banging on the cockpit door to see if the pilot wanted the other gun he had brought aboard for additional safety.

Wow, talk about being a model citizen. It’s not just anyone who would deprive themselves of having a gun for an entire three-hour flight just to be a stand-up person! Here’s hoping that Ryan’s story encourages others to follow suit when they spot a gunless air marshal in need. You go, Ryan!