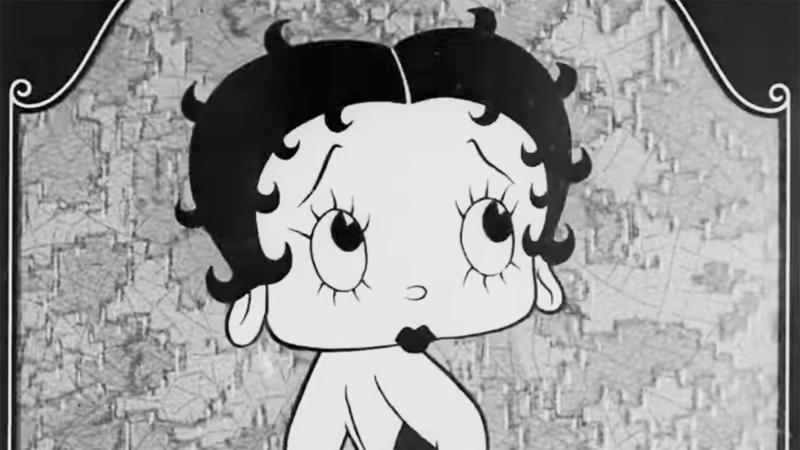 It’s not often you find a man like Skip. Even when shown the raciest Betty Boop clips, such as the one in which an anthropomorphic vulture flies away with her garter belt or a mountain giant shakes her in the air flirtatiously while tap-dancing forest critters look on, Skip swears up and down that Betty Boop does nothing for him in the horniness department. He’s just always been more of a Clarabelle Cow man. How any red-blooded American grandpa could avoid getting a stiffy for Betty Boop is a complete mystery, but Skip is proof that anything is possible.

How could any grandpa not become horny from Betty Boop? With her gorgeous softball-sized eyes and enchanting seagull-like voice, it takes a very particular man to find fault with Betty. But one such man is Harold Klein. While Harold finds Betty’s hair—with its inch-wide part and bear-claw-shaped protuberances—to be intensely titillating, his major hang-up is her utter lack of a neck, which reminds him of a similarly neckless girl from his youth who once broke his heart. Every time he sees Betty Boop’s immense 95-pound cranium balanced precariously atop her narrow shoulders, it brings back memories of his old sweetheart and fills him with sadness.

Here’s an incredible America who deserves everyone’s respect. Bernard Croden has never once lusted after Betty Boop despite owning several Betty Boop T-shirts and having long enjoyed her cartoons. But why? The truth is that Bernard has always been under the impression that, with such an alluringly ass-shaped skull and flawless centimeter-wide mouth slit, Betty Boop must surely be the president’s wife, as no one on Earth could ever be worthy of such a transcendently beautiful woman except the most powerful man alive. Thus, out of respect for the Oval Office, Bernard has resisted becoming horny for Betty Boop throughout all 14 presidential administrations during his lifetime, believing her to be America’s perennial first lady.