The Perils Of Fame: Hundreds Of Screaming Teenage Fangirls Are Currently Chasing The Colgate Toothpaste CEO Through The Streets Of New York City 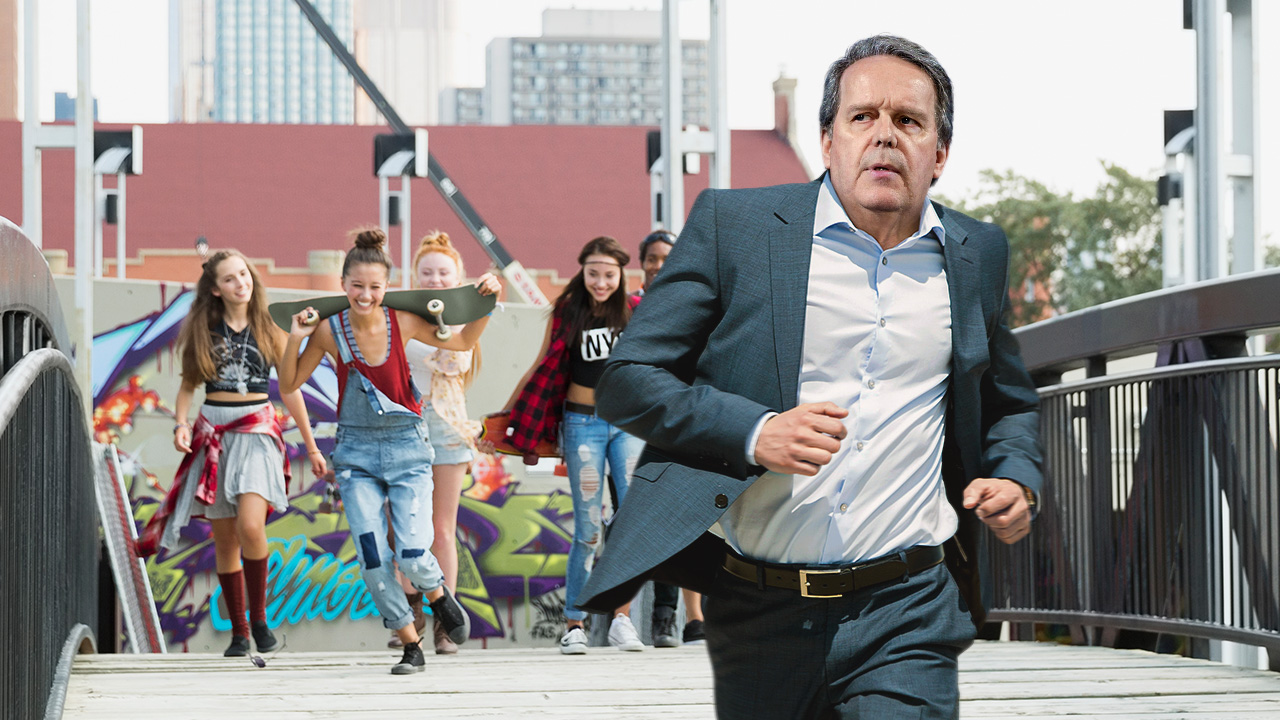 Being a celebrity certainly may have its perks, but right now, a scene is unfolding in New York that proves fame can have a dark side, too: Hundreds of screaming teenage fangirls are currently chasing the Colgate Toothpaste CEO through the streets of New York City.

Poor guy—on the one hand, it was his choice to pursue a life in the spotlight at Colgate, but it must be hard to deal with armies of screaming fans on a daily basis.

It was just about 11 this morning when the one and only Ian M. Cook, beloved CEO of Colgate-Palmolive, emerged from a building in New York’s financial district and made the mistake of taking off his hat, revealing his telltale graying hair to the public. Within seconds, a frenzy of giddy teenage girls had spotted Mr. Cook and started lining up to get selfies with him, begging the CEO to let them shake or at least touch one of the hands that types out all of the big-picture emails for the Colgate corporation at large.

The throngs of sobbing, shrieking fans continued to follow Ian even as he tried to slip away down a side street, and before long, a full-on stampede of starstruck young women was chasing the Colgate CEO down Broadway.

Yikes. Seems like a day in the life of the Colgate CEO is just as intense as it is glamorous.

Unfortunately, once word got around social media that the head executive of one of America’s premier toothpaste manufacturers was out walking in NYC, Mr. Cook’s location went viral, and now dedicated Colgate fans from all over New York are arriving in droves with ready-to-sign glossy photos of the Colgate CEO, from vintage photos of when he was just the chairman of Colgate’s Board of Directors to the iconic, beloved portrait of him that appears on the “about our company” page of the Colgate website.

Even when Ian finally managed to duck into a luxury cab and speed off, there were still dozens of determined teenagers continuing to sprint after his vehicle, screaming and wailing for “Mr. Colgate” to notice them for almost two miles. It must be a pretty crazy life to get mobbed by your rabid fan base every time you leave the house, but if you’re the CEO of a publicly traded toothpaste company like Colgate, it’s just something that comes with the territory.