The Power Of The Internet: A New Study Just Confirmed That 96% Of People Find Out Their Aunt Is Having Fertility Issues Through Social Media 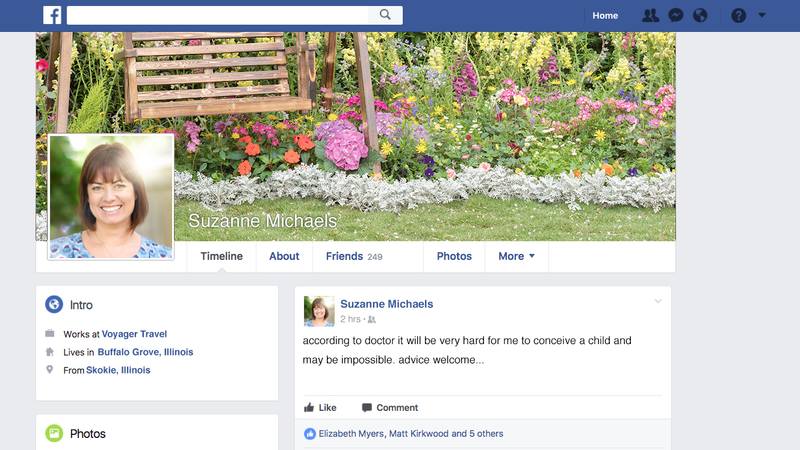 It’s no secret that the internet has changed our world at a breakneck pace, but studies like the one Pew published earlier this week are shedding new light on the profound effects it’s having on our lives. According to Pew’s new study, 96 percent of people find out their aunt is having fertility issues through social media.

Simply incredible. It’s hard to recall how people found out their aunts were struggling to conceive without the internet, isn’t it?

Analyzing both polling data and user content across a variety of platforms, Pew’s research also revealed that nearly one in every 500 social media posts is by an aunt seeking advice or emotional support concerning her ability to get pregnant. That statistic is even more astonishing when you consider that until just a few years ago, a majority of people still learned of their aunt’s fertility troubles just before family gatherings, when their mom would quietly inform them about the issue’s sensitivity so they would know not to bring it up.

Gone are the days of waiting until Thanksgiving to catch a subtle, downcast exchange between your aunt and uncle strongly hinting at their so-far fruitless journey to start a family, because odds are, it’s right there on Facebook.

Well, there goes the World Wide Web, blowing our minds yet again!

In seemingly no time at all, the ubiquity of social media revolutionized the way word gets out about a relative’s ever-increasing in-vitro bills and trips to fertility clinics. Who would’ve predicted two decades ago that this was the future of discovering an aunt might be barren? We certainly didn’t, and we’re already getting excited about what the future might hold for possibly infertile aunts another two decades from now!