The Saga Continues: J.K. Rowling Has Revealed That Ron Eventually Loses His Job For Calling Busy Philipps A Mudblood On Twitter 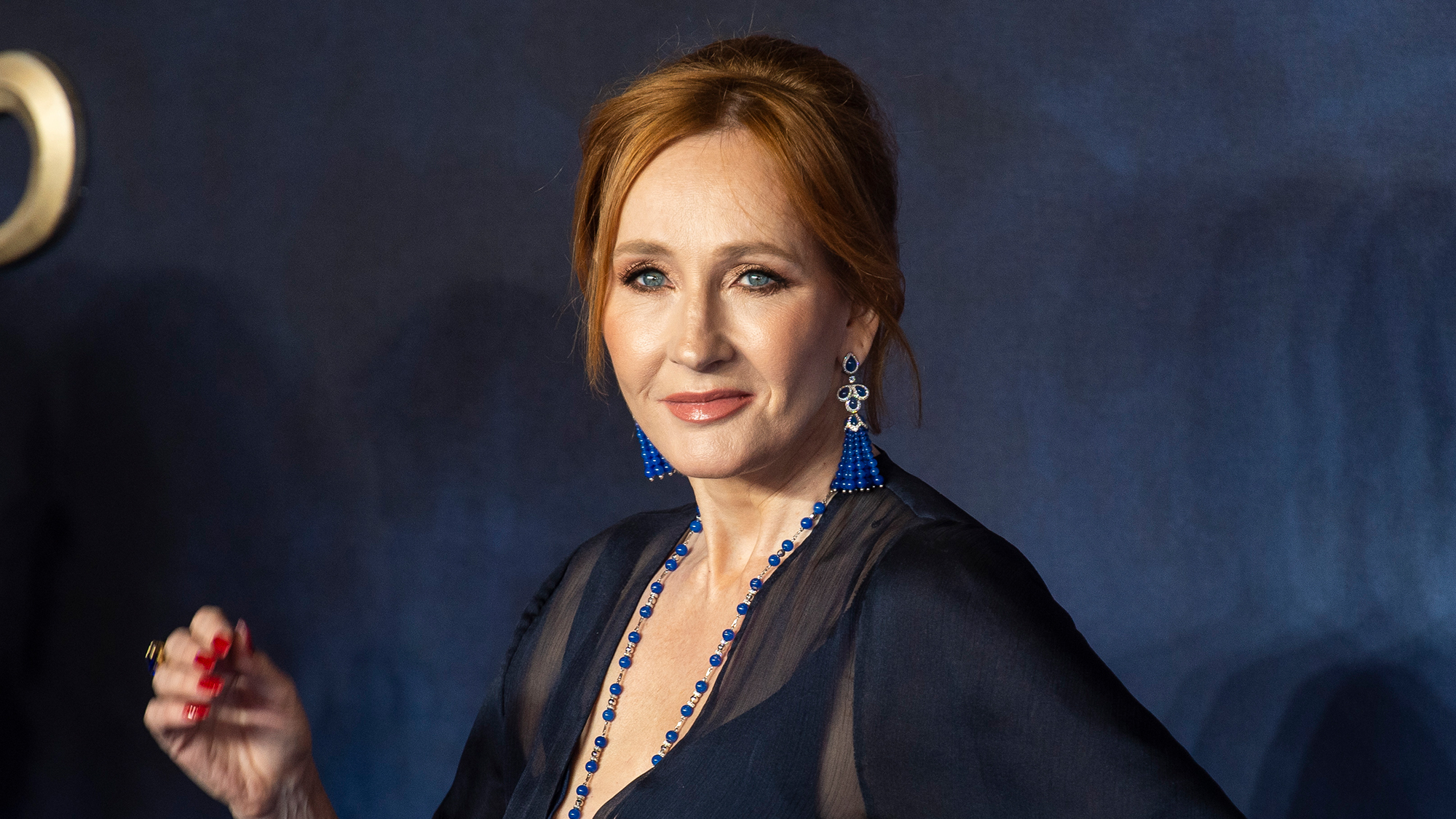 If you’re a fan of Harry Potter, you’re going to want to check out this fascinating new update to the series that J.K. Rowling just announced: The Harry Potter author has revealed that Ron Weasley eventually loses his job for calling Busy Phillips a mudblood on Twitter!

What an awesome gift for Potter fans everywhere! This is an amazing glimpse into the continuing saga of Harry Potter and the wizarding world.

Rowling unveiled the incredible new information about Ron’s life after Hogwarts in a Twitter thread posted early this morning:

Absolutely awesome! It’s so cool to see that Rowling is still letting the Wizarding World of Harry Potter evolve and grow years after the books are finished. We’re so grateful that she has so many enchanting stories left to tell!