The Secret Plot To Replace Our Government With Sharia Law Is Terrifying, But I Can’t Think Of Any Other Way To Get Me To Stop Eating Carrion 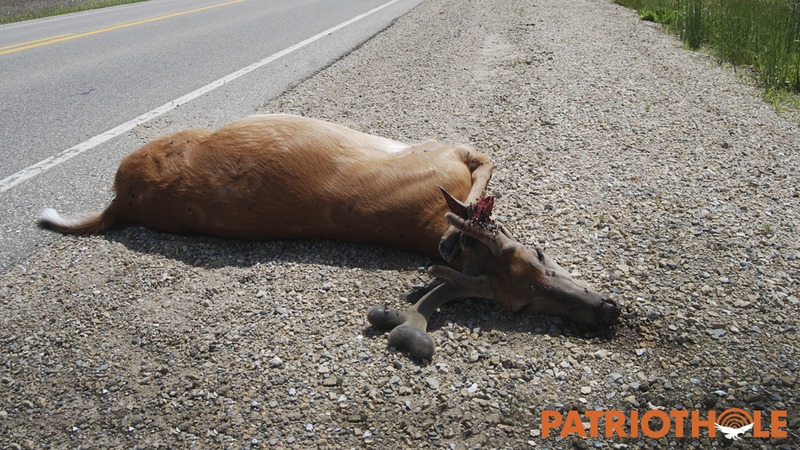 Liberals have an awful lot of ideas about what’s “wrong” with America, but they seem happy to help the Muslims who are trying to infiltrate our society and overtake our government with their backward, barbaric system of Sharia law. I would have to be blind not to see this terrifying secret plot unfolding—but as much as it sickens me, Sharia law behind every level of power in this country is likely the only thing that will get me to stop eating carrion, the decaying remains of an animal.

Wake up, patriots! Every Muslim in America is a secret enemy, desperate to install nationwide Sharia law, which would ban being a Christian, voting in open elections, and eating carrion—a putrefied food source that hopefully the diabolical Middle Eastern takeover of American institutions will keep me from voraciously eating. If we don’t do something now, hardline imams will be in our courtrooms, chopping off the hands of non-Muslims, which is the exact sort of brutal, anti-Christian violence that just might get me to stop compulsively eating roadkill and other animals I just happen to find in the woods.

I know what you’re thinking: Isn’t there some sort of medical treatment that can help with your obsession with consuming the scraps of picked-over animal corpses? Unfortunately, a whole team of doctors had no answers for my condition, and my last hope is the terrifying Sharia insurgency that is secretly making all white men slaves to Muhammad, who has pretty strict punishments against people with a taste for carrion like yours truly.

If we don’t act, the only textbook your child will be reading at school will be the Quran, though one silver lining is that with radical imams influencing every level of government, they will probably form some sort of anti-carrion police force, which will find me scooping up a dead squirrel into a Tupperware container and put me in a facility that will cure me of this habit that has essentially destroyed my life. If my wife and children hadn’t left me without a forwarding address because I couldn’t stop myself from spending hours slurping down any crow I found splattered over the pavement or decaying in a field, I would do everything in my power to protect them from this vicious Muslim insurgency.

I am a red-blooded American man, I love my country, and yes, I want an imam to follow me when I go out to my trash cans to look for dead possums and cut off my hands if I try to eat any of them. Short of that, I simply can’t think of anything that will keep me from taking to the Sports Authority parking lot and searching for a raccoon carcass come dinnertime. I firmly believe that Sharia law isn’t the right direction for America—but it may just be the only direction for me.