The Show Must Go On: 6 Episodes Of ‘Maury’ Where The Guests Didn’t Show Up So Maury Just Took Pregnancy Tests For The Entire Hour 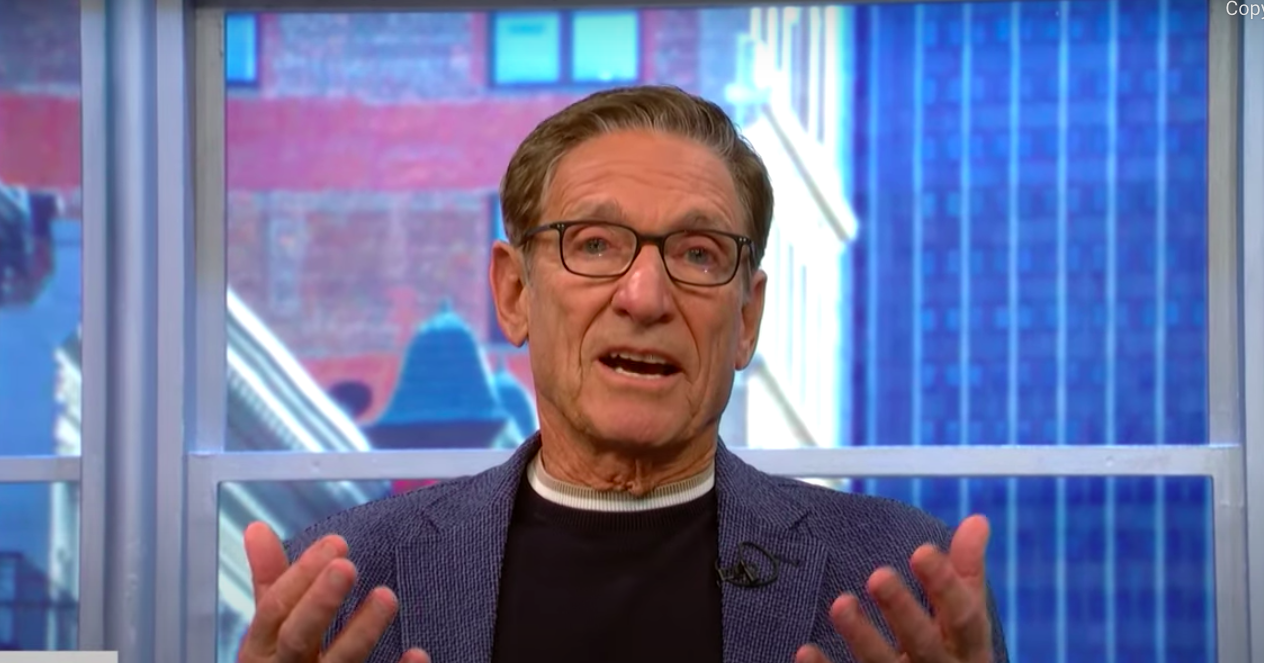 Over the course of his talk show’s 30-year run, Maury has been forced to improvise a few times when things didn’t go exactly as planned. Here are six episodes of ‘Maury’ where his guests didn’t show up so he just took pregnancy tests for the entire hour.

The first time this happened, Maury had been scheduled to interview two brothers from Tennessee who were in dispute over who was the father of a child neither of them wanted to care for, but bad weather canceled their flight. With a studio audience in place and a nation waiting to be entertained, Maury had to think fast about how to fill an hour of daytime TV with something as compelling as one of his signature paternity test results. Right before air, he ran out of the studio to a nearby Walgreen’s and grabbed a handful of pregnancy tests, and he returned set with his penis hanging out of his fly just as cameras started to roll. He proceeded to pee on pregnancy test after pregnancy test, hold each one the air, and triumphantly shout “Not pregnant!” for the show’s entire running time to a mostly silent, confused audience.

The next time Maury’s guests didn’t show up and he was forced to eat up airtime by taking dozens of pregnancy tests, he attempted to build in a little backstory by claiming that he’d been experiencing morning sickness and thought he felt “tiny feet kicking around in my tummy.” With more time to prepare for this episode than his first chaotic and rushed pregnancy testing show, this time around each pregnancy test he pissed on had its own dedicated camera and was shown in a small window in the corner of the screen. Eventually, the screen became completely covered with pregnancy test cams, as Maury had to take over 30 of them to keep the program engaging.

When an accused adulterer who was slated to take a polygraph test live on the air didn’t show up for the filming of this episode, Maury nearly lost out on hundreds of thousands of advertising dollars. But instead of airing a rerun, Maury sprang into action and teased at the top of the show that he “would be taking an entire case of pregnancy tests to find out if he had a bun in the oven.” Network censors scrambled to blur out the 43-minutes of close-up footage of Maury pissing on multiple pregnancy tests at once, and the consummate showman only revealed that all 72 tests were negative just before the end credits rolled.

By the fourth time that Maury had to take a bunch of pregnancy tests because his slated guests were no-shows, he was really starting to hit his stride. Not only did he piss on a whole bunch of pregnancy tests like in previous episodes, but he also had a medical doctor give him an ultrasound and check for a heartbeat right there on set. While the earlier pregnancy test episodes were haphazard and awkward, this one was a well-oiled machine. The audience members were up on their feet chanting “Nag-a-tive! Neg-a-tive!” for the entire episode, and after an hour of incredible entertainment, Maury finally walked off the pregnancy-test-covered set exhausted and completely drained of piss, leaving no doubt he holds the crown as one of the greatest in the talk show game.

In this episode, Maury’s guests were stuck in traffic and he was forced to resort to what was becoming an old standby: pissing on a pregnancy test live on the air and holding the ClearView stick up to the camera. Only this time, after peeing on the first test his face was overcome with a look of shock. With his actively urinating penis still hanging from his fly, he held the test up to the camera and revealed that it was positive. A frantic Maury revealed that he recently had sex with a fan and hadn’t used protection because he assumed there was no way he could get pregnant at his age. At this point, the show abruptly cut to commercial and the episode was never resolved. Still, it captivated fans across the country, proving once and for all that Maury is one of the greatest showbiz talents of all time.