The Stories Behind 7 Of The World’s Most Beautiful Currencies 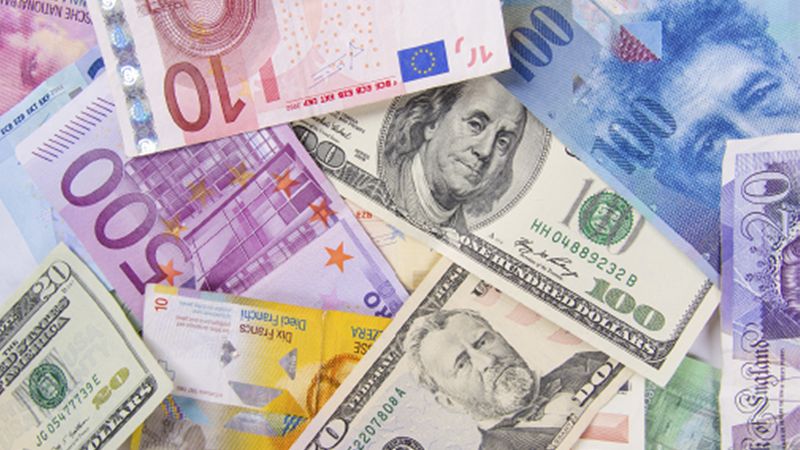 This money is almost too beautiful to spend (almost).

The vivid purple accents on this currency represent grapes, a food that the Serbian people would like to learn more about.

They may look humanlike, but the surreal figures commemorated on the Swiss franc are actually members of the Primary Race, the 17-foot-tall cannibal giants who competed with the Cro-Magnons for resources before being driven to extinction by the Call of the Ocean.

This ornate bill from China depicts the main character from the classic Chinese folktale “The Dragon Who Was Afraid Of Getting Cancer.” In the story, a fire-breathing dragon is haunted by the looming threat of getting some kind of cancer, and goes around trying to figure out all the ways to avoid getting cancer, only to ultimately be killed by a brain aneurysm. The dragon is seen on the 1,000-yuan bill screaming his famous plea, “I really hope I do not get liver cancer or any other kind of cancer.”

This gorgeous Canadian bill depicts a hotel with big windows where everyone on the street can watch people having sex in their hotel suites. The Onlooker of Sex, representing scientific curiosity, is gazing at sex. Meanwhile, the Havers of Sex, who symbolize industry and cooperation, are being ushered into the hotel by the Doorman of Sex, who represents a doorman.

The designer of Australia’s one-dollar coin chose to put five kangaroos on the front of the coin after waking up one morning, looking out his back window, and seeing a number of kangaroos that was very close to five.

The seemingly abstract design of Hong Kong’s 10-dollar note is actually a startlingly accurate map of brain activity in a newborn who just had cigar smoke blown in their face.