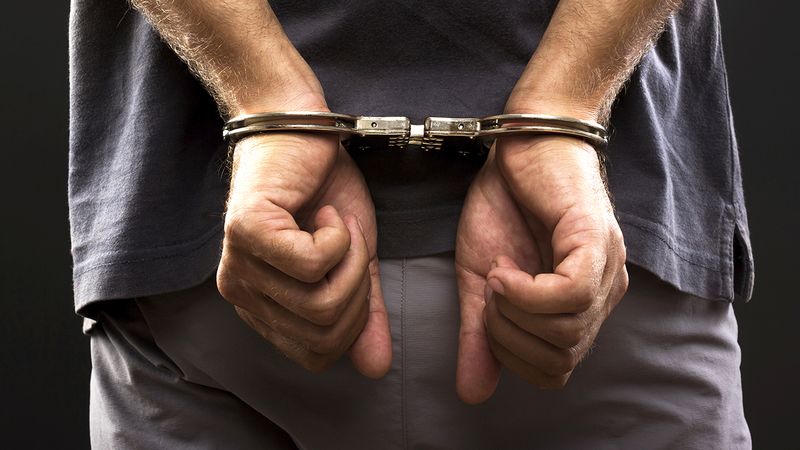 If you’re going to break the law, it helps to be smart about it. Apparently these clumsy crooks totally missed the memo!

This dum-dum was trying to kill President John F. Kennedy but totally botched it by firing two shots into the president’s neck and back before FINALLY hitting him in the head! Nice aim, Annie Oakley!

This bonehead shot John Lennon four times outside his hotel, and then—get this—the dimwit sat right there on the sidewalk and started reading Catcher In The Rye! Hey, Einstein, if you want to escape a crime scene, try actually running away! #smh

Here’s a real contender for Dope Of The Day! Isaac Newton here spent years anonymously sending deadly explosives in the mail only to blow his own operation sky-high by writing a political manifesto and sending it to the New York Times!

Knock knock! Numbskull delivery! You’d think a guy who had killed and eaten 17 people would eventually get the hang of the whole murder thing, but apparently he forgot to dispose of his evidence and left his victim’s decomposing body parts in his refrigerator! That’s one for the blooper reel!

Stand aside! Here comes the leader of the Doofus Parade! Apparently this grade-A moron didn’t think anyone would notice when an entire building exploded in the middle of the day. The guy probably made enough noise to wake up every police officer in the state! #fail