The Worst Oscar Hosts In History 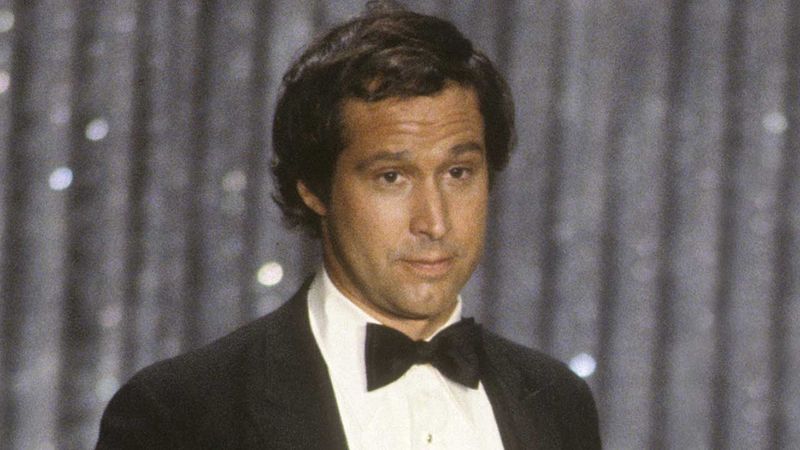 Hosting the Academy Awards is a daunting task for even the most seasoned of entertainers, and while some live up to the occasion, many stumble and fall. Here are just a few of the worst hosts in Oscars history.

Chase famously alienated the Hollywood elite in the room when he kicked off the 60th Oscars ceremony by saying, “I’ve seen movies. Some I’ve liked. Some I’ve thought were just the pits.” He never quite recovered from this incendiary opening remark, and he was never invited back.

Goldberg shocked audience members at the 74th Academy Awards by performing a tasteless cabaret number dressed as the crashed U.S. military helicopter from the nominated film Black Hawk Down, during which a kick line of Somali militants closed in and extracted a killed-in-action Army Ranger (played by Nathan Lane) from her chassis. The moment was later dubbed “one of the most tone-deaf opening performances in Oscars history.”

This depraved simpleton could barely drag his sorry ass on stage, and to say he put together even half of a sentence would be an insult to spoken language. He groped every actress he called to the stage, howling like a dog as he did so. Any man brave enough to venture on stage got sand thrown in his eyes by the lecherous Hope, who was crouching behind a curtain. The maniac Hope hosted the ceremony 19 times, each one more disgusting and more unbearable than the one before.

McGwire’s complete lack of onstage charisma as host of the 78th Academy Awards was bad enough, but the worst sin was the former MLB slugger’s opening song-and-dance number, “A Grand Slam Boy Becomes A Tinsel Town Man,” which contained such cringeworthy lines as, “Could Julia Roberts ever agree / To marry a baseball boy like me? / Who cares! We’ll both be dead in a year!”

Largely panned for shamelessly pandering to a younger audience, the 83rd Oscars were notable for riskily pairing this famously mismatched duo. From the very start of the night, the two hosts presented polar-opposite energies, as Franco couldn’t overcome his lazy, subdued delivery, and the thirsty butcher just kept downing gallon after gallon of water.

6. A snake that had its head cut off but was still wriggling around (1978)

The producers of the now-infamous 50th Academy Awards thought that viewers would be delighted by the sight of a newly decapitated garter snake still squirming around somehow, but they were sorely mistaken, as the entertainment value that the headless serpent provided couldn’t compensate for its inability to deliver a coherent monologue.