Their Dorkiest Actor Friend’s Time To Shine: This Couple Needs Someone to Officiate Their Secular Wedding 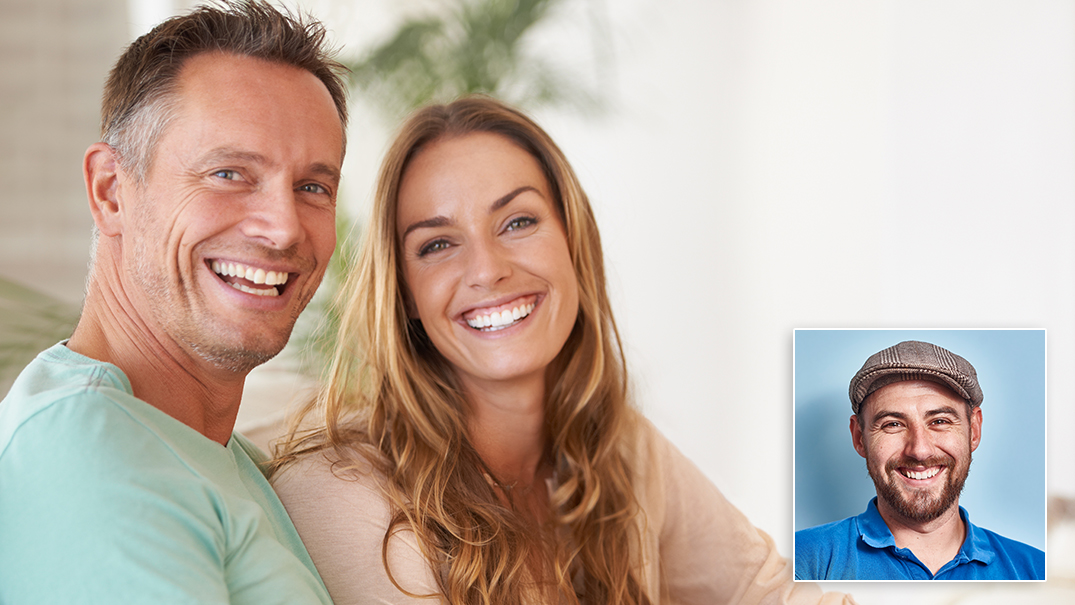 It’s not every day that an incredibly nerdy amateur actor in his 30s gets a chance to be useful in society, but now it looks like one such individual is finally going to get his big moment in the sun: This couple needs someone to officiate their secular wedding!

Wow! What a perfect opportunity for a lifelong theatre geek to fully embrace his truth.

When engaged couple Ali Swartz and Andrew Quinlan decided to have a secular wedding officiated by a civilian rather than a clergyperson, the first person who came to mind to lead the ceremony was their friend Brian, who holds an MFA in musical theater and directs his local middle school’s fall play every year. As anyone could have predicted, Brian was practically foaming at the mouth with excitement when the couple approached him about officiating, as he knew this meant he’d have a guaranteed 30 minutes in front of a large crowd to ham it up and be totally extra. While his loud, overly projected speaking voice and his habit of frequently quoting The Princess Bride can get pretty damn annoying in real life, now he’ll finally get a chance to go all-in on his nerdy drama shit without it being a social liability.

What a treat for Brian! He lucked out big-time that Ali and Andrew didn’t just go with a priest like their parents wanted.

Brian might’ve failed at turning his passion for performing into a career, but there’s no chance he’ll fail when he takes the altar at Ali and Andrew’s wedding. Unlike most wedding officiants, who tend to wear drab black suits and recite the same boring Bible passages everyone’s heard a million times, Brian’s planning on injecting some personality into the affair by waxing up his large curlicue mustache, wearing one of his many quirky bowties, and eschewing the standard “Love is patient” reading in favor of a humorous yet heartfelt monologue from When Harry Met Sally. Out-of-town relatives and elderly guests in attendance will undoubtedly be delighted by the nontraditional flair he brings to the proceedings, and you can bet they’ll be chuckling heartily once he gets to his big punchline about “the power vested in me by a website that will ordain anyone for $15.”

While Brian may not be the coolest or most successful or well-liked person in his friend group, he is unquestionably the best choice to competently officiate a non-religious wedding and to do it for free. Kudos to Ali and Andrew for throwing him a bone and letting him be a part of their special day!