There’s Still Plenty Of Time For You: Maude Apatow Was 37 Before She Became Judd Apatow’s Daughter 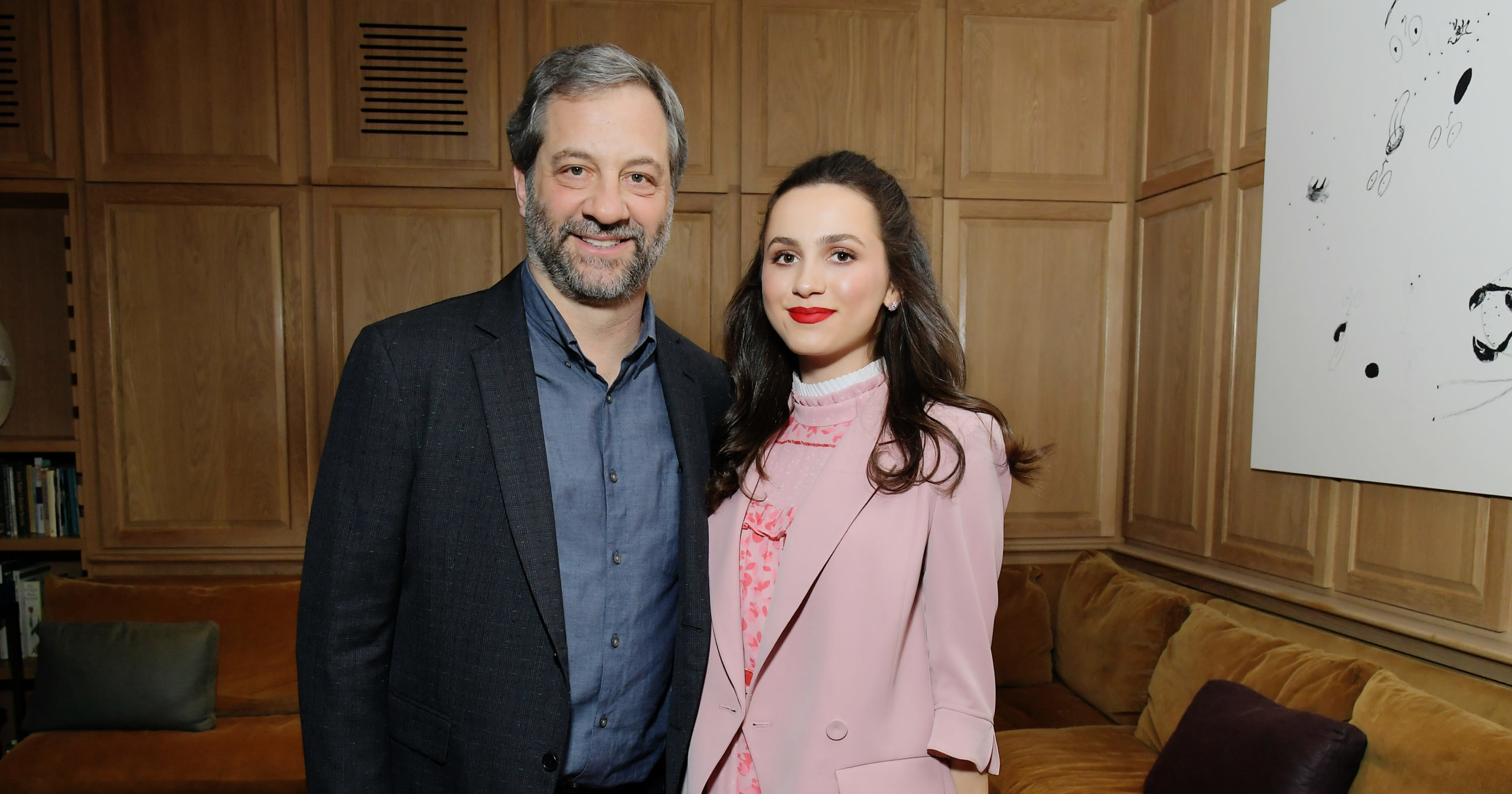 It’s easy to get down on yourself if you haven’t yet achieved your dreams, but the following story serves as an inspiring reminder that no age is too late to make something amazing happen: Maude Apatow was 37 years old before she became Judd Apatow’s daughter.

Wow. This goes to show that age is truly just a number!

Euphoria star Maude Apatow is one of the biggest young actresses working today, but she was no overnight success – she spent two decades waiting tables and auditioning for commercials in Hollywood before finally landing her big break by being born to Judd Apatow and Leslie Mann. While it’s easy to see her scenes as the hilarious little kid in Knocked Up and feel like it’s too late for you to become a successful actor, too, keep in mind that Maude was a single mother of three who was barely scraping enough money together to make rent before she was even conceived into the Apatow family.

As Maude revealed on The Tonight Show with Jimmy Fallon last night, she was actually planning on quitting acting the exact same day that Leslie Mann released the egg which would then be fertilized by Judd Apatow’s sperm to become baby Maude! And just think what would have happened if Maude had really given up on her dreams? She never would have gone on to appear in The King Of Staten Island or Assassination Nation in her mid fifties!

This is so inspiring!!

If your career isn’t yet where you want it to be, don’t fret. Life clearly has a plan for all of us, and age is no reason to give up on your dreams! If Maude Apatow could become Judd Apatow’s daughter at 37, there’s nothing stopping you from accomplishing all of your goals, either!