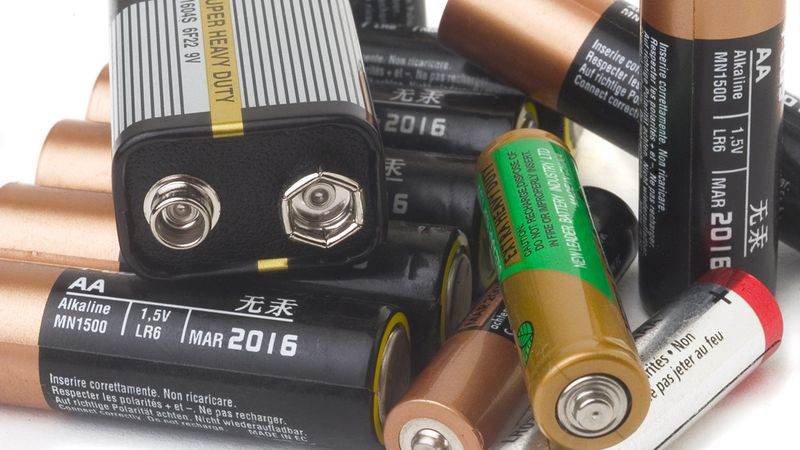 Chances are you have most of these commonplace items in your home, but did you know that they could kill you if you’re stupid enough?

Just about everyone has a basic mop in their kitchen, but if you’re a fucking dipshit, you could almost certainly find some way to harm yourself with one.

Hand lotion is common to most bathrooms, and while it can usually be considered pretty safe, if you’re an ignoramus and drank several bottles of it or something, you would certainly be dead.

To a person with even a modicum of intelligence, this meat cleaver is obviously dangerous and worthy of caution. If you’re a grade-A nimrod, though, you probably like how shiny it is, and will proceed to swing it around while making lightsaber noises.

Batteries are practically designed to be safe for anyone to use, but we’re pretty certain that most dunderheads could find a way to die trying to get the battery acid out using only their teeth.

Just in case you missed it the first time, mops are dangerous to morons.

Stay away from this thing. It’s probably a deathtrap.