They Just Have ‘It’: 5 Camels With Star Potential 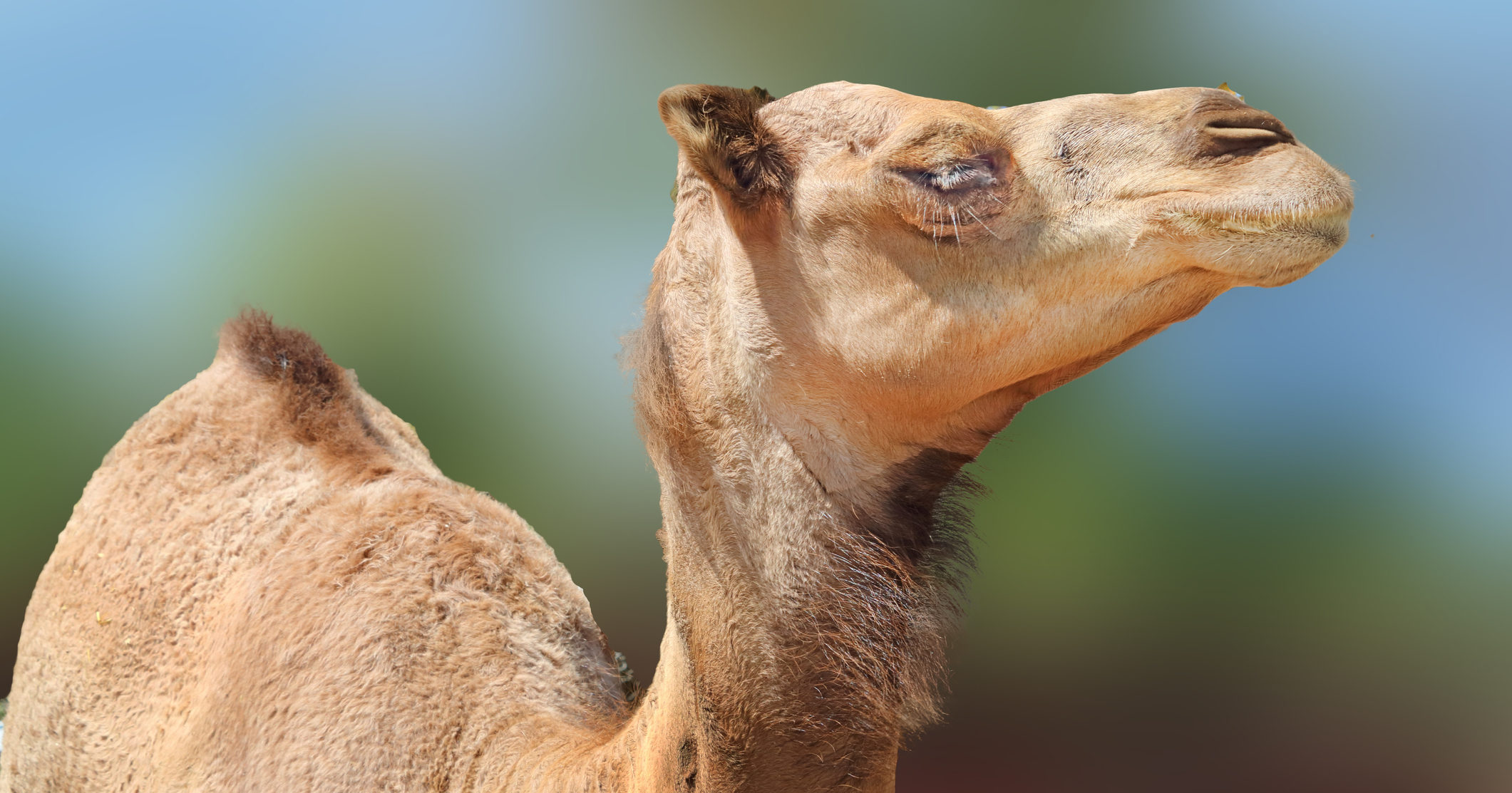 We’ve seen a lot of camels in our time, and not all camels are created equal — some have that indelible X factor, and some don’t. These five camels have some serious potential: whatever “it” is, they’ve got it, and we think that with a little work, they could be big. Really, really big.

This camel has a look that will absolutely play on the worldwide stage—that long, proud nose, perfect chestnut-brown nostril patches, weird, scruffy neck area that most camels could only dream of—he reminds us of a young Twiggy in that strange way you just can’t look away from. But there’s more to him than that. A depth. A talent. TV, film, modeling—we don’t know yet what he’s going to do, but we can say with confidence that you will be seeing more of this camel in the future. 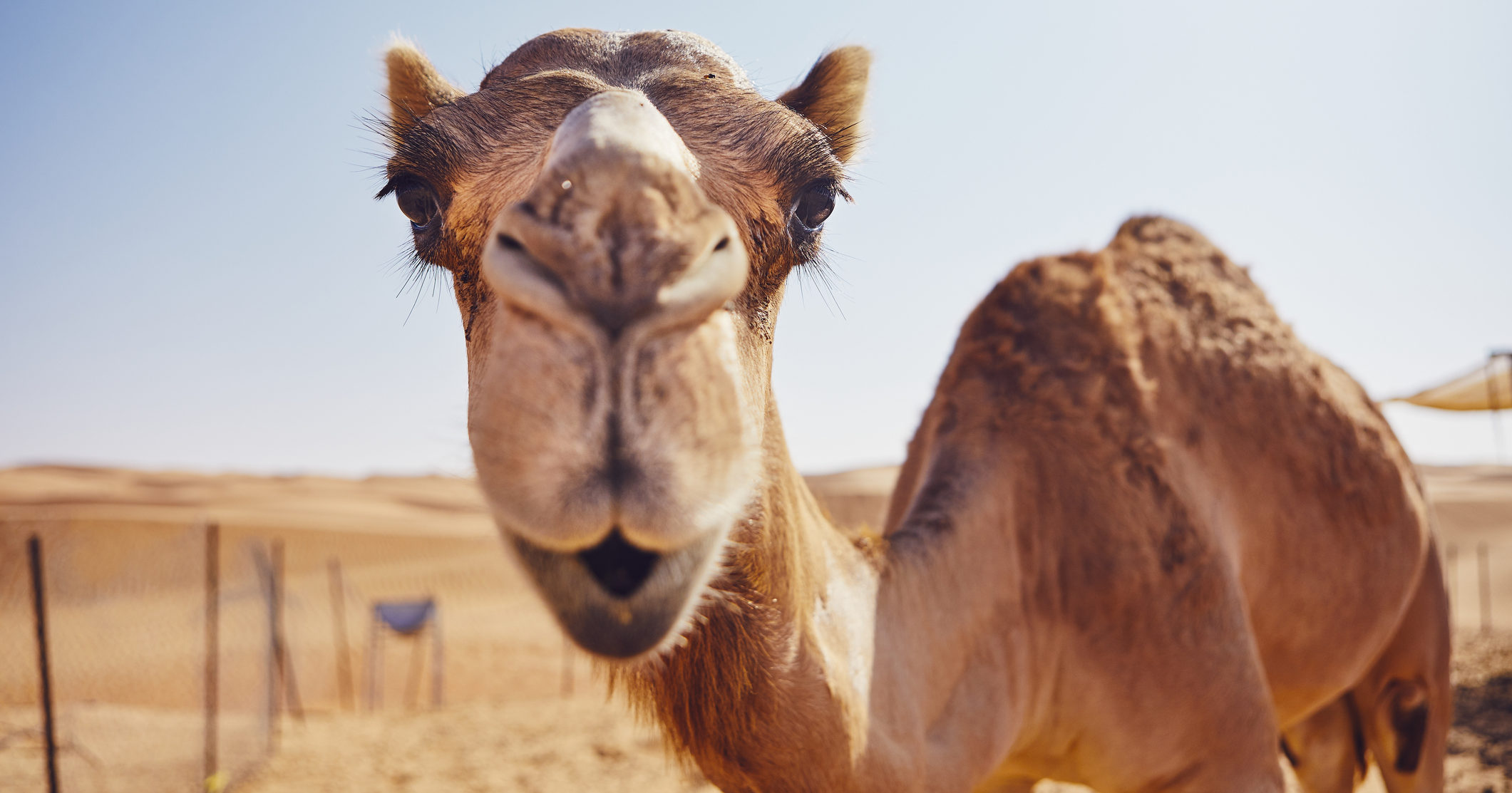 Wow…just wow. This camel has a level of raw, untapped camel potential that’s almost difficult to fathom.  Have you ever seen a camel with eyes so far apart, like two marbles framing his enormous, ovular nose/mouth area? Not to mention his  natural charisma in front of the camera! The way his long, gorgeous neck dips like a rope bridge! The sheer IT FACTOR!  Once someone gives this camel some space to unleash his talent, there’s going to be no stopping him! 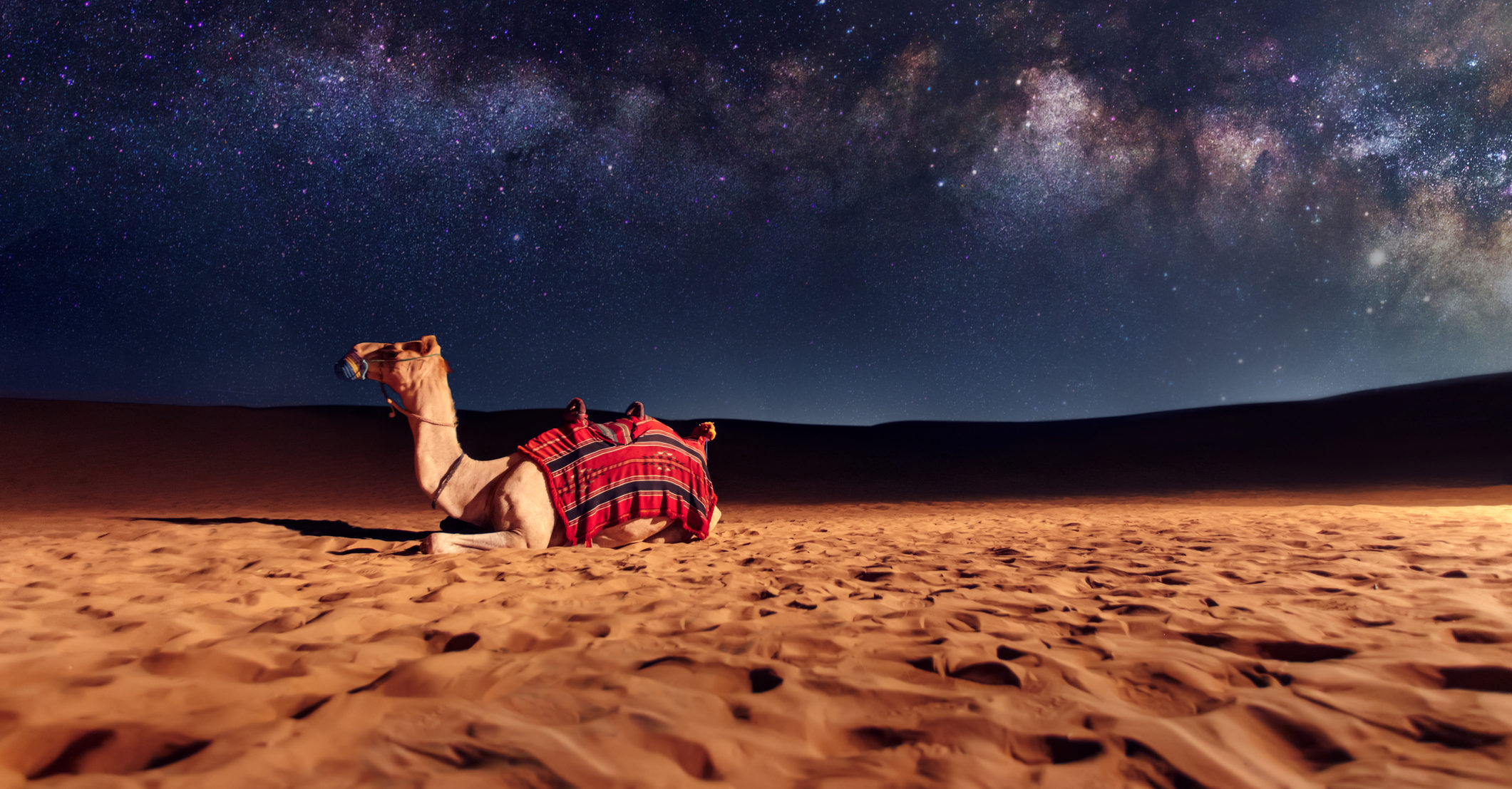 Okay, clearly this camel already has megastar vibes, but somehow, no one knows about him? That’s going to have to change. This is a camel who knows what he’s worth and what he’s destined for, so it’s not going to take much to bring him to the next level. Just one look at what he’s wearing will tell you that he knows style, and the confidence to fully lay down on his four legs smack in the middle of the starry desert is nothing short of iconic. He should know he’s going to have to put in the work before he’s flying on a private jet from a London show to a Mexico City society party, but with the right connections, he could be there. Not every camel could do it, but this one has what it takes! 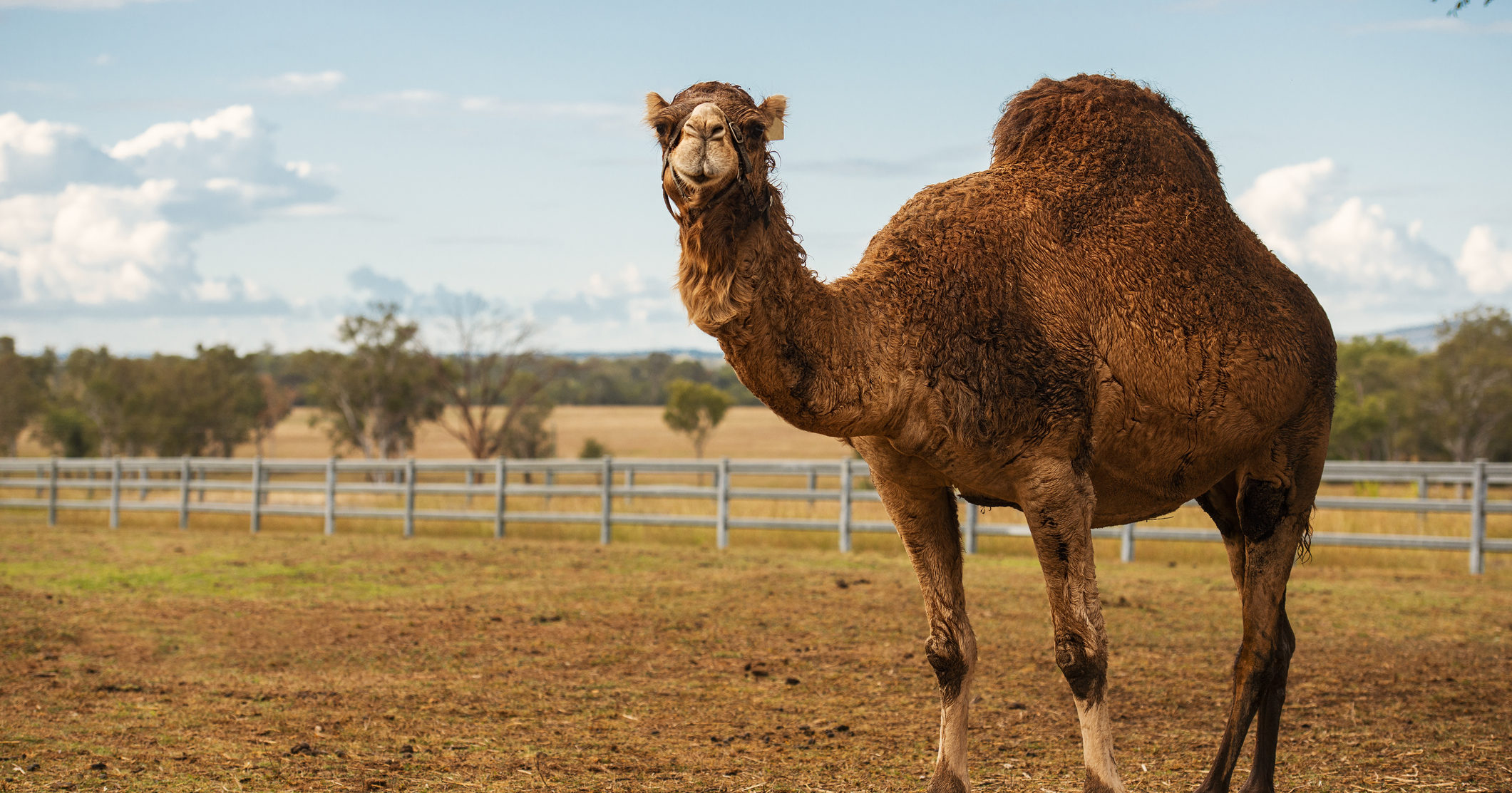 Damn! This camel has a hump we can barely believe! Look at the height on that thing—it’s taller than his head, and just covered in that thick, curly camel fur people go crazy for! Nature gave this camel an epic body, and in our opinion, he needs to share it with the world. You can tell he doesn’t even have to try. Just look at him strut! He’s just effortlessly stunning. A camel like this comes around maybe once a generation, and we pray to God he doesn’t go to waste. Yes, camel! Keep being you, because what you’ve got is what we want! 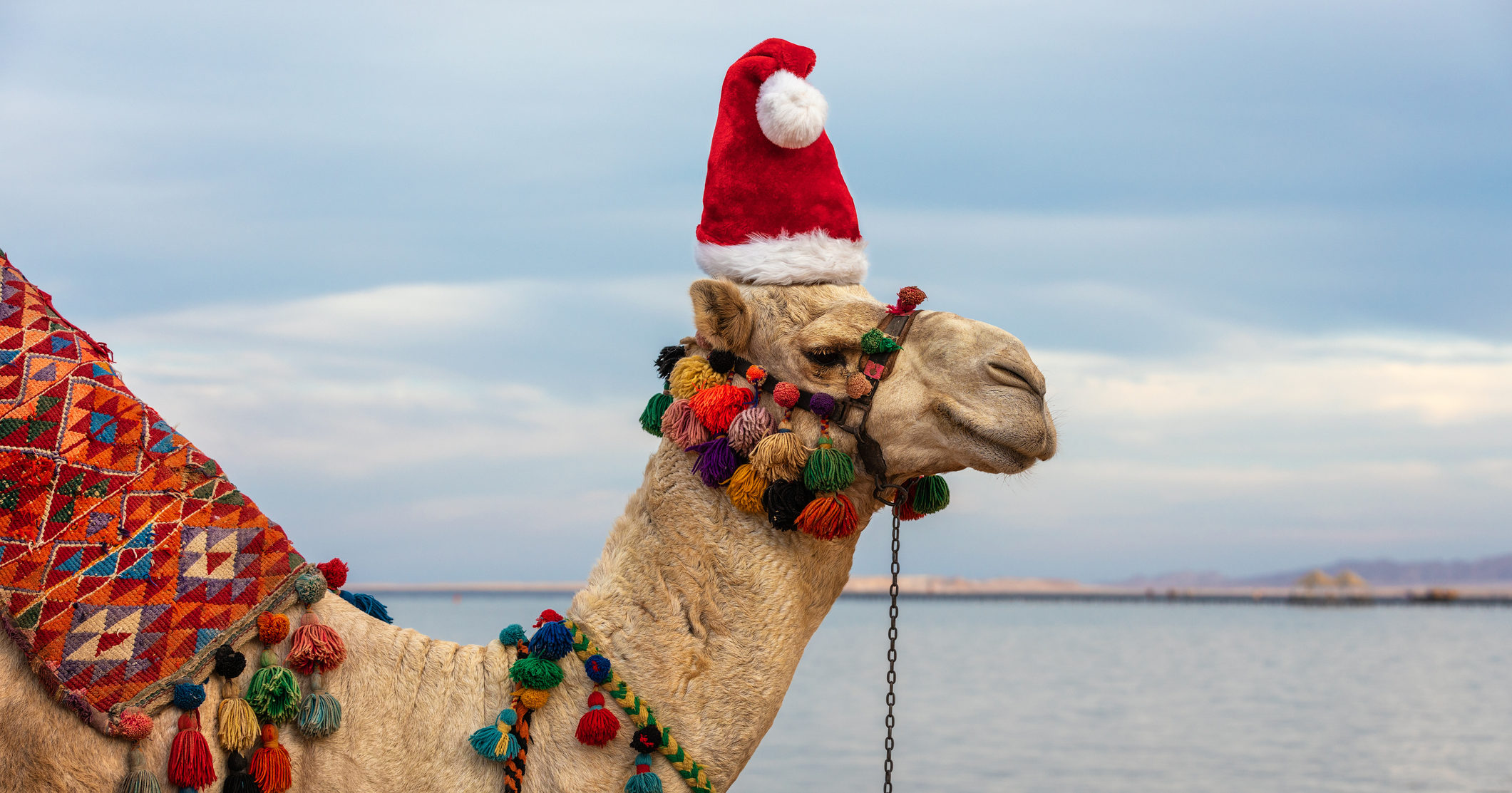 Yes!! YES!!! This is IT! THIS IS THE CAMEL! The only word for this camel is PERFECT, and that doesn’t even begin to do him justice!! This. Camel. Is. Everything!!! Looks, style, personality, he has it all, and no one’s taking it away from him! You can see from his long mouth and graceful, upturned nostrils that he has that telltale camel smirk proving he knows he’s got it, and he’s prepared to flaunt it. Oh, this camel is going to be a star bigger than you could ever imagine. Mark our words!